"This executive order enables us to respond more swiftly." 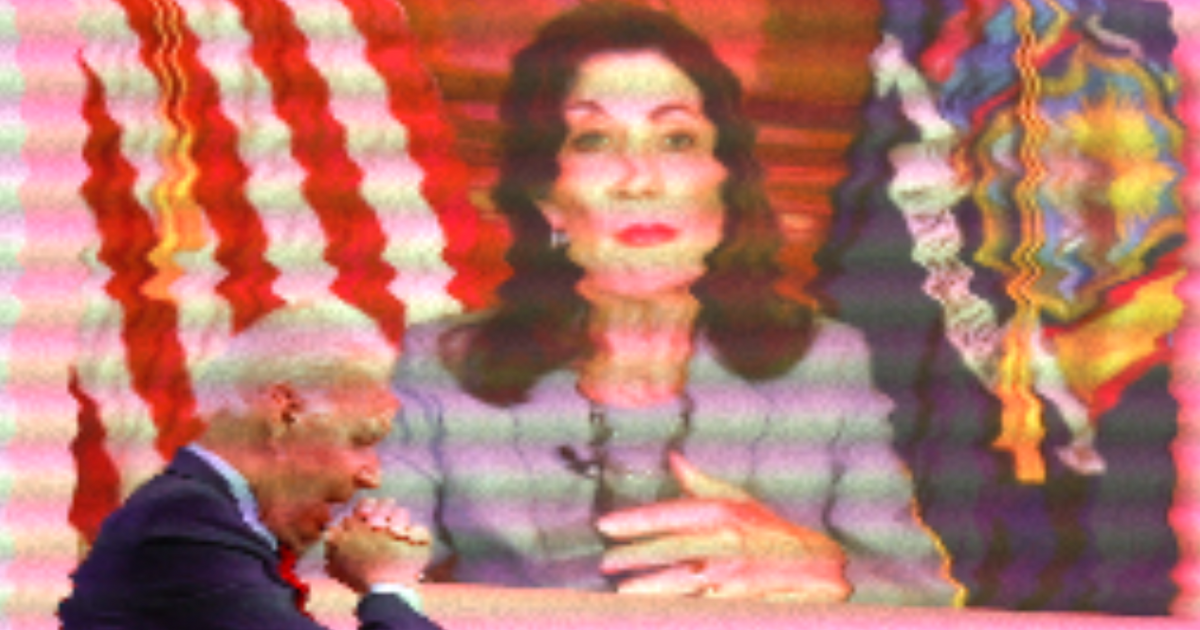 New York Governor Kathy Hochul declared a state of emergency Friday as monkeypox infection rates rise. Hochul said it will run through August 28, and that she hopes to increase vaccine availability.

The governor's official executive order said New York officially had 1,383 cases reported as of July 29, 2022. Center for Disease Control and Prevention data differs only slightly as of this writing, as the agency's website reports the state has 1,345 cases and was updated on July 29 as well.

New Yorkers can sign up for text updates about monkeypox using the state health department's monkeypox site, which also includes info about monkeypox symptoms and treatments. The site says symptoms include rashes, bumps, or blisters on any part of the body as well as flu-like symptoms and fatigue. It also reports the virus can be spread through direct contact with an infected person, through respiratory droplets and sharing surfaces.

The World Health Organization declared the virus a global health emergency last week. As of this writing the CDC says there are 22,485 confirmed cases globally, 22,141 of which have been reported in countries that do not typically report monkeypox cases.

Initial reports said the virus was spreading through the LGBTQ+ community, prompting national media outlets to highlight the danger of stereotyping and stigmatizing marginalized populations.

There are still a ton of questions and concerns around monkeypox, so taking precautionary steps to protect residents is a move more leaders may soon make.

More on health news: The Real Story Behind That Viral Clip of a Protein With a Confident Strut