And developing treatments to mitigate that immune response could help slow or stop the disease's progression. 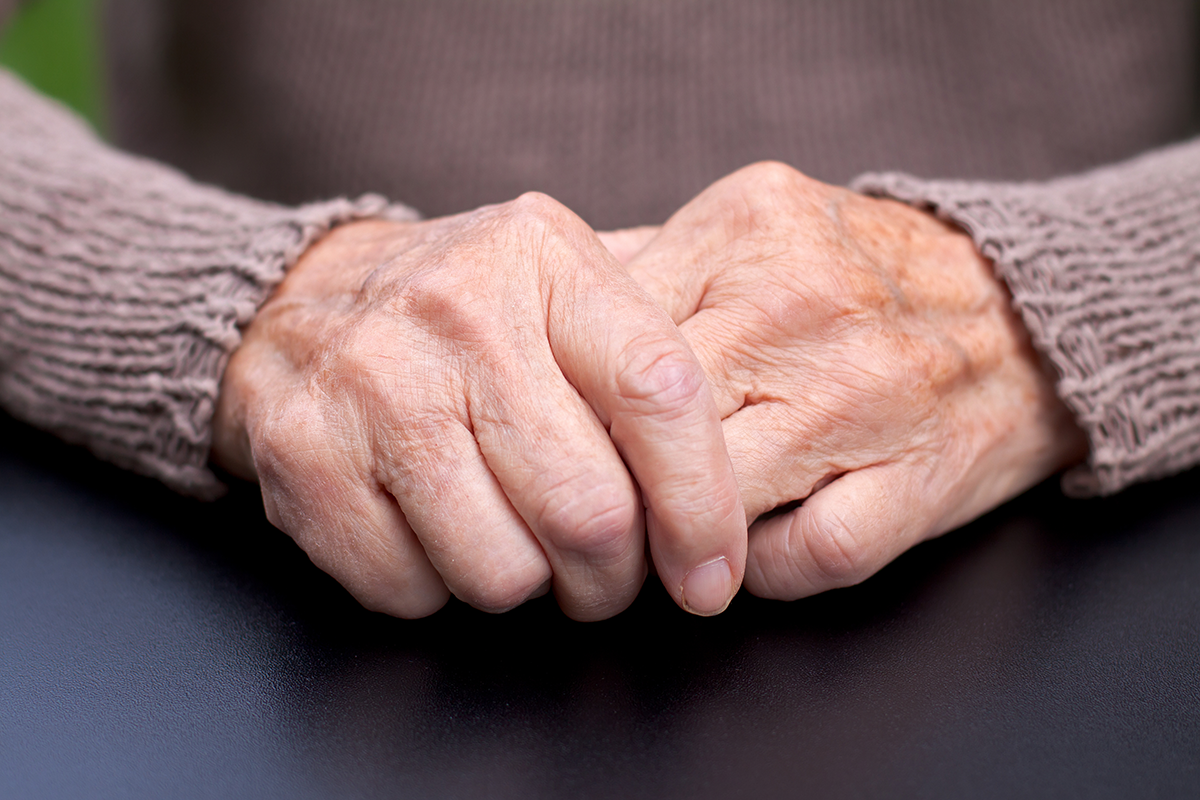 The National Parkinson's Foundation tells us that there are more than 10 million people living with Parkinson's disease around the world. Over the last few decades, medical research scientists have been hard at work looking for new ways to both understand and develop new treatments for the debilitating disease.

New research is finally addressing a pressing question about the full scope of the disease and its progression. Researchers from Columbia University Medical Center and the La Jolla Institute for Allergy and Immunology have completed a study which suggests that "autoimmunity" does play a deleterious role in the progression of the disease. Even more, employing drugs to mitigate that immune response could help quell the disease's progression.

Another cause of the progression of the disease is the accumulation of a protein called alpha-synuclein in the brain. One theory is that since the immune system recognizes these proteins as invaders and therefore attacks the brain to eradicate them. Unfortunately, this response comes at the expense of other brain cells that are destroyed in the process.