It could end the need for children to undergo painful surgeries. 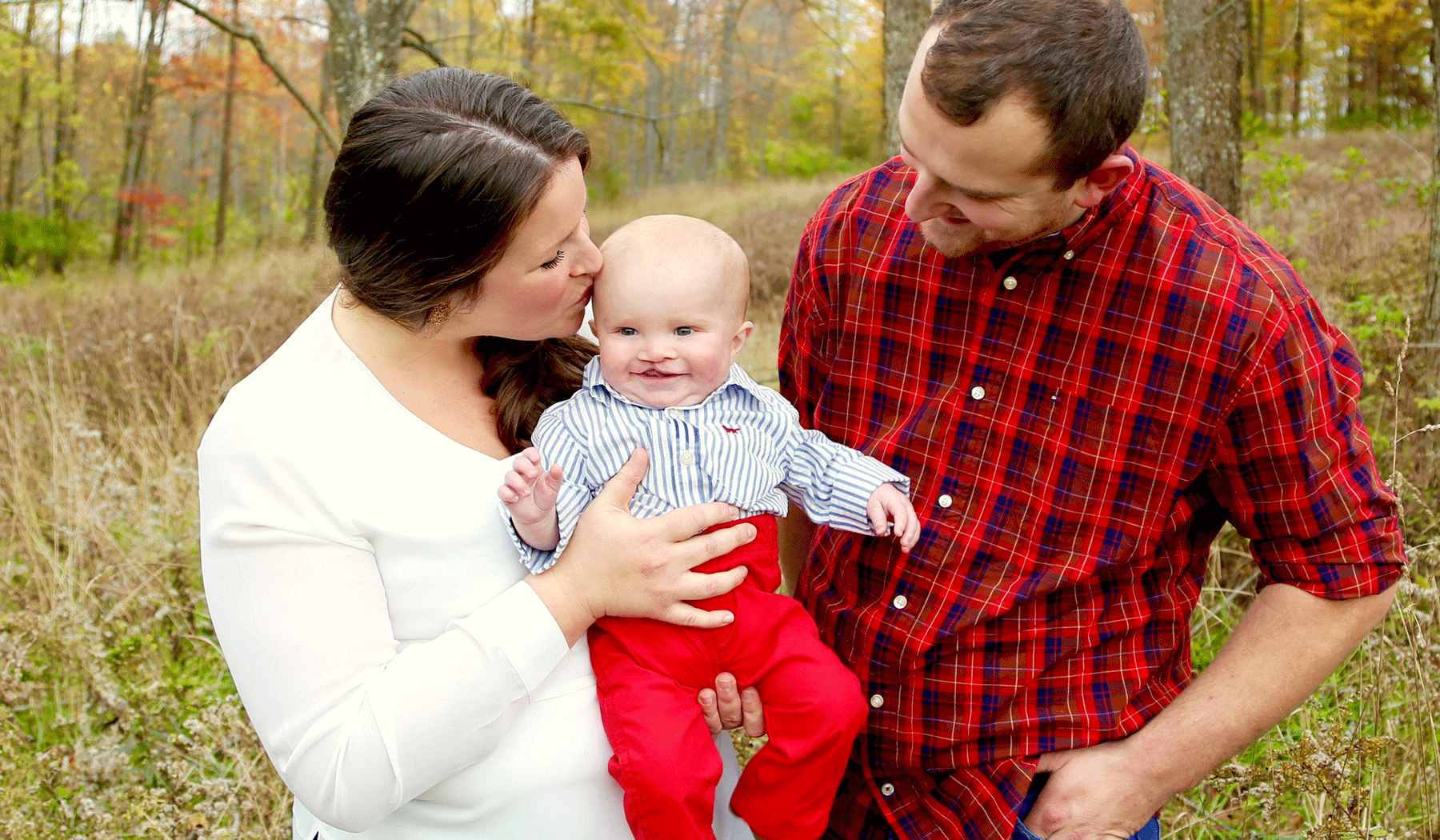 It's in the Genes

When the bony tissue that covers the roof of the mouth doesn't completely fuse at the midline while a fetus is in the womb, the infant will be born with a cleft palate. According to the Centers for Disease Control and Prevention, this deformity affects around 2,650 babies in the United States every year, making it one of the world's most common birth defects.

Now, scientists from the University of Utah Health (U of U Health) may have found a way to treat this condition in-utero. Their research has been published in Development.

The UH team was originally hoping to learn more about how two sets of genes, PAX 9 and Wnt, affect the formation of teeth. To their surprise, they discovered that these same genes must work together to ensure palatal shelves grow and fuse during a critical development period in fetal formation.

During their research, they noticed that the two sides of the palate didn't fuse properly in mice lacking the PAX9 gene. Furthermore, those mice also had an increase in two genes that inhibit Wnt signaling: Dkk1 and Dkk2.

“It was really serendipitous,” U of U Health dentistry professor Rena D’Souza, one of the researchers in the study, said in a press release. “For the first time, we can show the involvement of the Wnt pathway during palate fusion.”

After discovering that these genes were involved in the development of a cleft palate, the researchers decided to see if they could be manipulated to prevent the defect. To that end, they administered a drug called WAY-262611 intravenously through the tail vein of the mother mouse during that critical moment when palate formation happens.

The medication blocked the Dkk genes and activated the Wnt signaling pathways, normalizing palate fusion in all the mice pups treated. For 18 months after the treatment, the researchers observed the mother mice and the pups that were exposed to the treatment and didn't notice any adverse health effects.

The researchers intend to carry out more test to ensure that their Wnt-based therapy won't affect other organ systems in development nor lead to long-term health issues. In-utero gene therapy is also controversial, so the researchers plan to explore the possibility of delivering this treatment directly to newborn infants.

Still, D’Souza and her colleagues at U of U Health are hopeful that their treatment could eventually end the need for children to undergo the costly and painful surgeries required to fix cleft palates: “As a clinician, I understand the devastating consequences of cleft palate. Clearly, there is more work to be done prior to implementation for humans, but it seems feasible to translate this research into Wnt-based treatments for people."