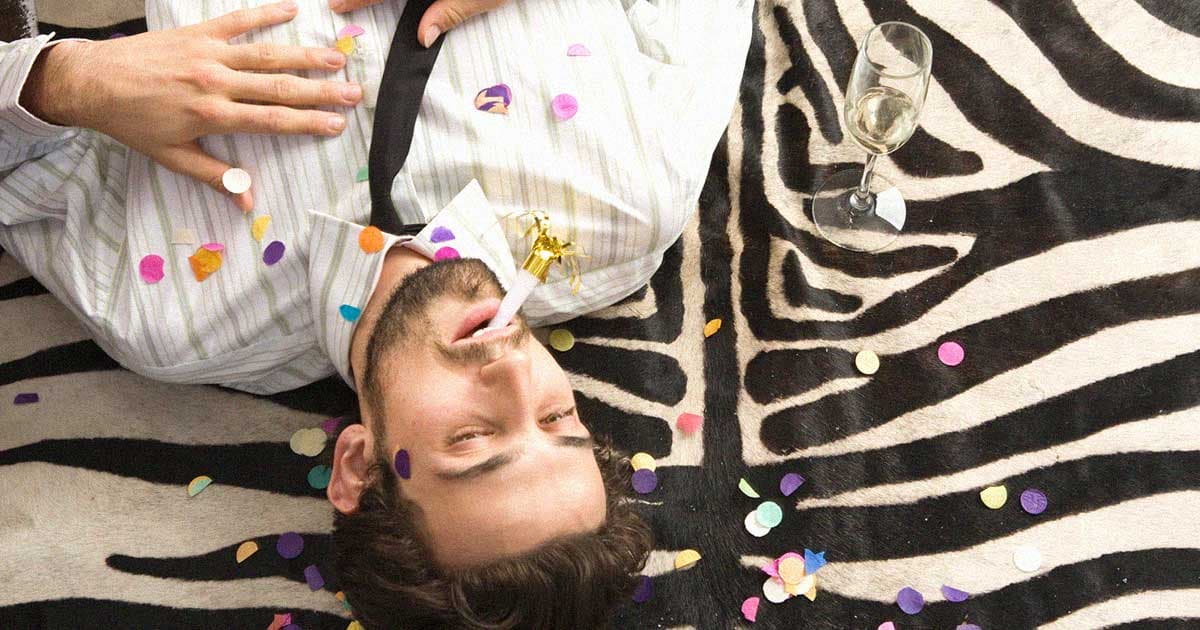 Swedish firm Myrkl claims to have developed a new pill that breaks down the alcohol in your blood to stop you from experiencing a deadly hangover after a wild night out.

But on closer inspection, the company's ostentatious claims start to look a little suspect — not only is the company's study, on which it bases its claims, dubiously researched — the pill could also take all the fun out of drinking alcohol in the first place.

That is, if it works at all.

The purported hangover cure, advertised as "the pre-drinking pill that works," just went on sale in the United Kingdom.

But as University of Plymouth clinical scientist and hepatologist Ashwin Dhanda points out in a new piece for The Conversation, there are some serious caveats to the company's claims.

Myrkl claims that if you take two of its pills 12 hours before drinking, it will prevent a hangover by absorbing up to 70 percent of the alcohol before it enters your bloodstream and subsequently dehydrates you — which is a major source of hangovers.

The pill makes use of two types of probiotics commonly found in the health food aisle called Bacillus subtilis and Bacillus coagulans to break down the alcohol.

But there's one huge catch.

Translation: this pill claims that it will stop you from being drunk — which is the general point of drinking alcohol — to prevent a hangover.

Beyond the simple fact that probiotic supplements are already for sale under different labels in the UK, Dhanda notes that the single peer-reviewed study backing this alleged hangover cure has issues, too.

Published in the journal Nutrition and Metabolic Insights last month, the study tracked blood alcohol levels following either active or placebo dosage of 24 white adult subjects. But only 14 of those subjects' results were included in the study, because the other ten had lower blood alcohol levels at the beginning of the study.

Somewhat unsurprisingly, "results varied between different people, which reduces the accuracy of the study," as Dhanda notes. Additionally, the timing and dosing was off, too, given that " the researchers tested seven days of treatment before a single drink of alcohol, but the company recommend only two pills one to 12 hours before drinking any amount."

These results leave a number of questions, from whether the results were different for men and women, which the study did not denote, how non-white people respond to the probiotic cocktail, and, perhaps most importantly, whether people with gastrointestinal issues can take it given that many who suffer from GI issues get sick from probiotics.

This is far from the first pill claiming to be a hangover cure and it certainly won't be the last.

While it's not an overall bad idea to take probiotics, the best way to avoid a hangover is to rein in your binge drinking — or at least staying hydrated while drinking alcohol.

READ MORE: Myrkl: new anti-hangover pill said to break down up to 70% of alcohol in an hour – what you need to know [The Conversation]

More on snake oil: Hangover "Cures" Are Total Nonsense, According to Science

7.26.22 Studies
Decades of Alzheimer's Research Allegedly Based on Fabricated Data
6.29.22 Rx/Medicines
People Are Stockpiling Abortion Pills and Emergency Contraceptives After Roe Reversal
5.19.22 Rx/Medicines
Doctors Impressed by Drugs That Rejuvenate Immune System
3.29.22 Studies
Commonly Prescribed Drug Linked to Birth Defects
3.23.22 Mental Health
Some Experts Are Starting to Suspect That Antidepressants Can Be Quite Dangerous