The Most Vaccinated Country on Earth Is Having Trouble Reopening

"Vaccinations are very important, but they are not going to solve all the problems." 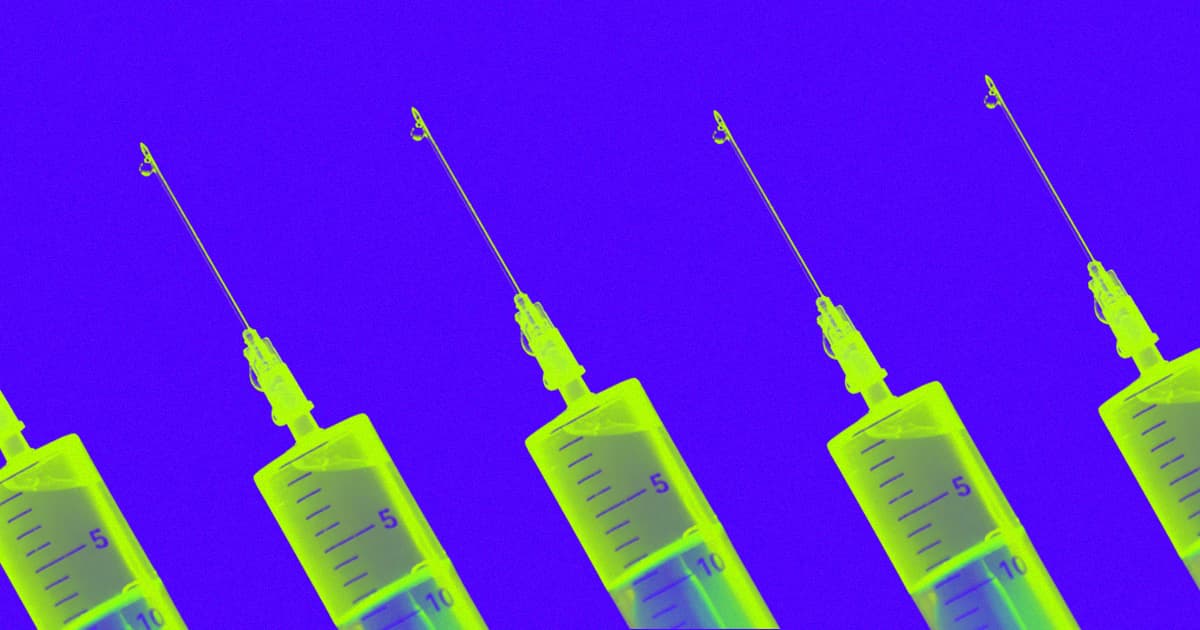 In recent weeks, Israel has been able to give a large portion of its citizens at least one injection of a coronavirus vaccine, thanks to a major push for mass inoculation.

Yet despite the many vaccinations, the country is still struggling to ease lockdown measures and resume normal life, according to The Associated Press. Due to issues with some residents following public safety guidelines, including unmasked crowds at large funerals and other hiccups, Israel's vaccine rollout serves as a pertinent reminder that pharmaceuticals alone can't get us out of this mess — it also takes smart policy and a serious community effort.

As a result, the Israeli government's plan to ease what's been its third major lockdown over the next few days will almost certainly be followed by more closures as the country's coronavirus outbreak surges and wanes over time, according to the AP.

"This is going to be a balancing act," Eyal Leshem, director of the Center for Travel Medicine and Tropical Diseases at Sheba Medical Center, told the news wire.

Over one-third of Israel's 9.3 million citizens have gotten at least one injection of a coronavirus vaccine, and nearly 2 million have already gotten both doses, according to the AP. That's much better than most countries — including the US, by a vast margin — and stems in no small part from Israel's smaller population, above-average per-capita wealth, major investments in science, and also its centralized healthcare system.

"Israel’s aggressive inoculation program demonstrates that it is indeed possible for a country to get vaccines into people’s arms quickly and efficiently," Emory University bioethicist Jonathan Crane told the AP.

However, it's worth noting that the Israeli government only just agreed to allocate the first 5,000 vaccines to Palestine this past Sunday, according to separate reporting by the AP, a major disparity from its internal vaccine rollout.

Going forward, Israel will need to balance its reopening with rapidly changing data on new coronavirus cases, experts told the AP, as the completed vaccinations have reduced the number of new infections but not nearly enough to declare the mission accomplished.

"It will be very gradual in the coming months," Nadav Davidovitch, director of the school of public health at Israel’s Ben-Gurion University, told the AP. "Vaccinations are very important, but they are not going to solve all the problems."