"The worsening health profiles we found in Gen X and Gen Y is alarming." 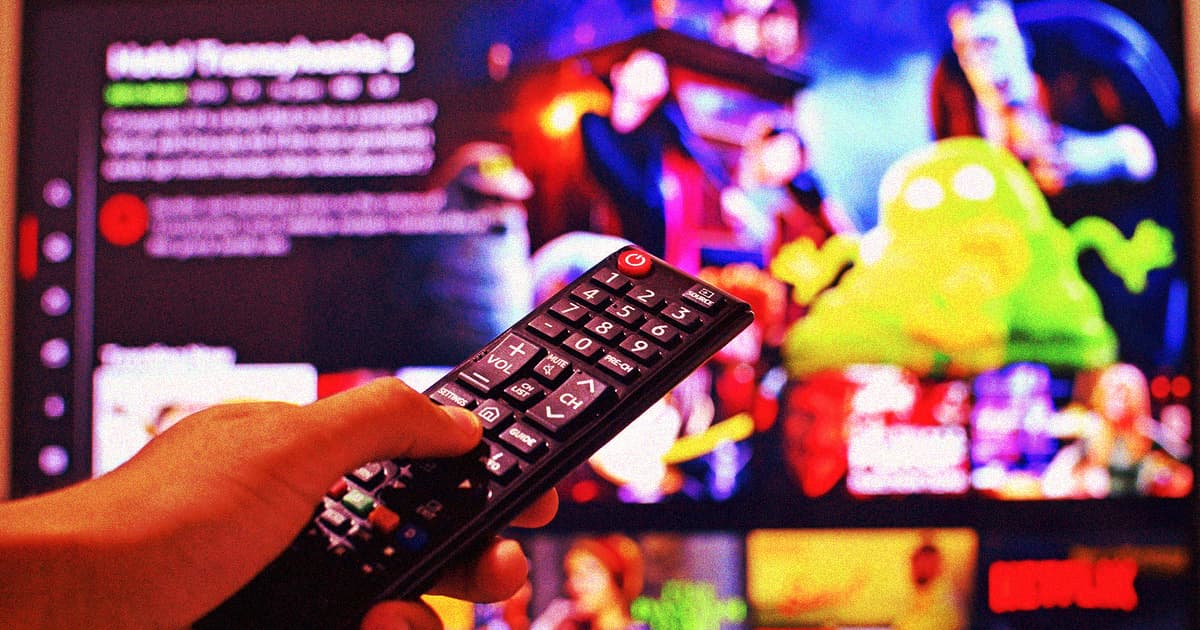 They may be the harbingers of doom for countless industries, but it seems like millennials aren't doing too hot themselves.

At least, that's according to a team of Ohio State University sociologists who uncovered a disturbing trend: Generations X and Y — that second group are generally known as millennials — are aging really poorly. According to their research, which was published Thursday in the American Journal of Epidemiology, a downward trend of physiological, psychological, and behavioral health patterns began in baby boomers and then continued through gen X and especially millennials.

"If we don’t find a way to slow this trend, we are potentially going to see an expansion of morbidity and mortality rates in the United States as these generations get older," he added.

Specifically, Zheng and graduate student Paola Echave pored over data from two gigantic surveys involving nearly 700,000 people that were conducted by the National Center for Health Statistics to see how people's health was changing over time and across generations.

It's not just rising obesity rates that explain the deteriorating health, though the study does note that it seems to contribute to some of the factors that were used to determine overall health. Other factors like depression, increasingly sedentary lifestyles, and rising drug and alcohol use all contributed as well.

"One possibility is that people in older generations are quitting smoking in larger numbers while younger generations are more likely to start smoking," Zheng said in the release. "But we need further research to see if that is correct."

More on millennials: Millennial Farmers Make More Money on YouTube Than From Farming

1.29.23 Treatments
"Superager" Genes Can Shave a Decade Off Heart Age, Scientists Say
1.26.23 Developments
Eccentric Wealthy Guy Spends $2 Million Per Year Staving Off Aging
1.21.23 Neuroscience/Brain Science
Bad News: the Horrific Zombie Fungus in "The Last of Us" Is Real
1.11.23 Neuroscience/Brain Science
People Thought an AI Was Brilliantly Analyzing Their Personalities, But It Was Actually Giving Out Feedback Randomly
1.08.23 Studies
A Brief List of Horrifying Things Space Travel Does to the Human Body