Half of America May Be Obese by 2030. Here's Why That Matters for Society.

Even the fittest among us will feel the impact. 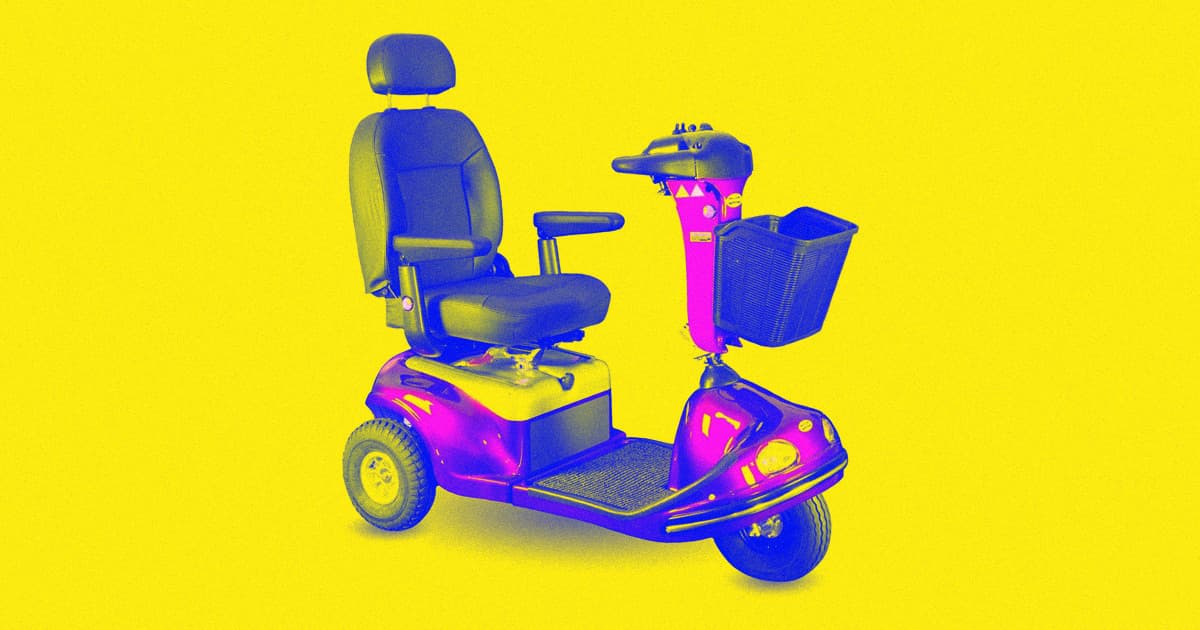 After mapping out the last two decades of public health records, a team of scientists made a grim prediction: half of the adults in America will be obese by 2030, with half of those people falling in the "severely obese" category.

To get it out of the way: it's a tired joke that Americans are too heavy. The medical community is also plagued by a disturbing trend in which doctors obsess over their patients' weight rather than offering any real medical advice or care.

But that doesn't make it less alarming just how rapidly America has become obese, nor does it erase the extra strain that an increasingly obese population will place on the already faltering American healthcare system. According to the U.S. Centers for Disease Control and Prevention, obesity-related healthcare costs amount to billions of dollars every year.

The new CDC-conducted study, published Thursday in The New England Journal of Medicine, found that all but two states reported that at least 35 percent of their populations were obese this year. Ten and especially 20 years ago, those numbers were drastically lower.

The new research identified low income as one of the largest predictors of obesity — a troubling sign that existing public health initiatives are leaving behind groups of people who are already amongst society's most vulnerable.

The solutions that the researchers identified reveal just how pervasive the problem has become.

In addition to the same old suggestions, including increased nutrition education, the study identified things like increased access to areas where it's safe to walk or exercise and support for people to get up and move during the day.

Given how many Americans live sedentary lifestyles — necessitated by office work and lengthening commutes — it's clear that this is a systematic problem facing the entire country. And it's one that will require major changes to effectively address.