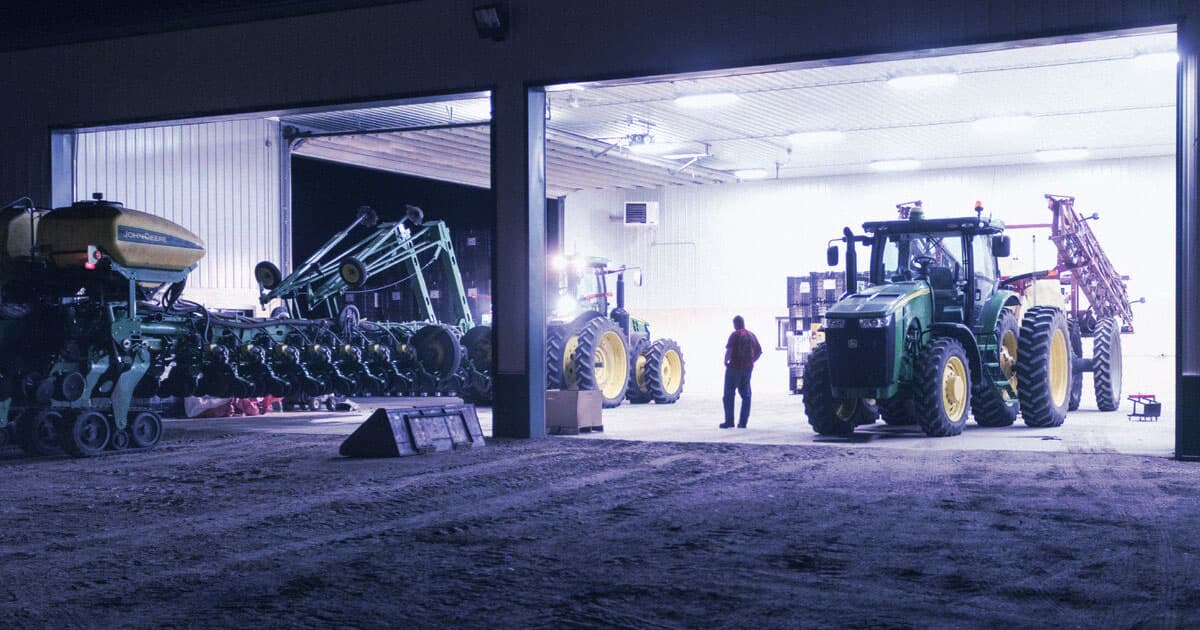 Millennial Farmers Make More Money on YouTube Than From Farming

A number of millennial farmers in the U.S. are making more money talking about farming on their YouTube channels than from farming itself.

Farmer Zach Johnson, owner of the YouTube channel MN Millennial Farmer, told Bloomberg that he and his wife made five times more on YouTube in 2018 than from his family farm. Johnson also sells merch on the side, speaks at public events, and features endorsed products in his videos.

“Yes, we use GMOs, we use pesticides, drain tiles and irrigation and there are real reasons why we use those things,” Johnson told Bloomberg — a lot of his videos are in response to criticism that modern farming practices often face.

According to the University of Illinois' Farmdoc project, an initiative that provides local farmers with marketing and management know-how, more and more farmers are reshaping themselves as content creators.

And there's an audience for the videos. Some American farmers are racking up hundreds of thousands of subscribers.

Copyright Beats
Iconic Lofi Hip Hop Girl Videos Taken Down by Copyright Strikes
7. 11. 22
Read More
From Our Partners
This Is What The Future of Farming Looks Like
4. 22. 21
Read More
Brands We Love
This Innovative Crowdfunding Platform Lets You Invest in US Farmland
5. 11. 20
Read More
+Social+Newsletter
TopicsAbout UsContact Us
Copyright ©, Camden Media Inc All Rights Reserved. See our User Agreement, Privacy Policy and Data Use Policy. The material on this site may not be reproduced, distributed, transmitted, cached or otherwise used, except with prior written permission of Futurism. Articles may contain affiliate links which enable us to share in the revenue of any purchases made.
Fonts by Typekit and Monotype.