The science behind uBiome's poop test is extremely murky. 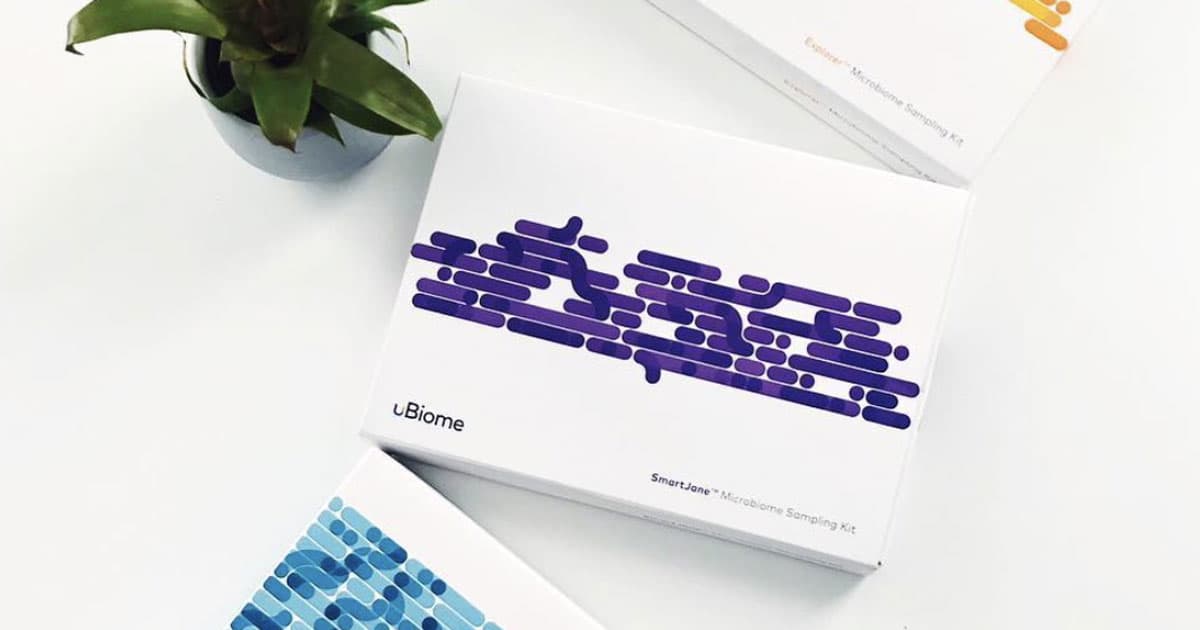 More specifically, the data that the company used to develop its poop-testing kit included analyses of infant and pet stool, according to Business Insider. When faced with the choice to exclude the muddy data from their tests, which are intended for (human) adults, uBiome leadership refused for years, bringing the validity and usefulness of uBiome's tests into question.

The science behind the tests is so shaky that one former employee from uBiome's science team told BI, under the condition of anonymity, that the tests amounted to pseudoscience.

And even after the company eventually wiped its data set clean of infant and animal poop, it had a much harder time figuring out which samples were tainted by medications like antibiotics.

That presents a major problem for patients and doctors. If a physician recommends patients take a microbiome testing kit like uBiome's to look for signs of gastrointestinal illness or otherwise monitor their health, BI points out, then inaccurate test results could force them to unknowingly make decisions based on the incorrect assumption that they're sicker — or healthier — than they actually are.

"It's like going to a really expensive homeopathic doctor," the ex-employee told BI.

READ MORE: uBiome insiders say key science at the buzzy startup was flawed from the start. Now, the company and a top science journal are investigating. [Business Insider]