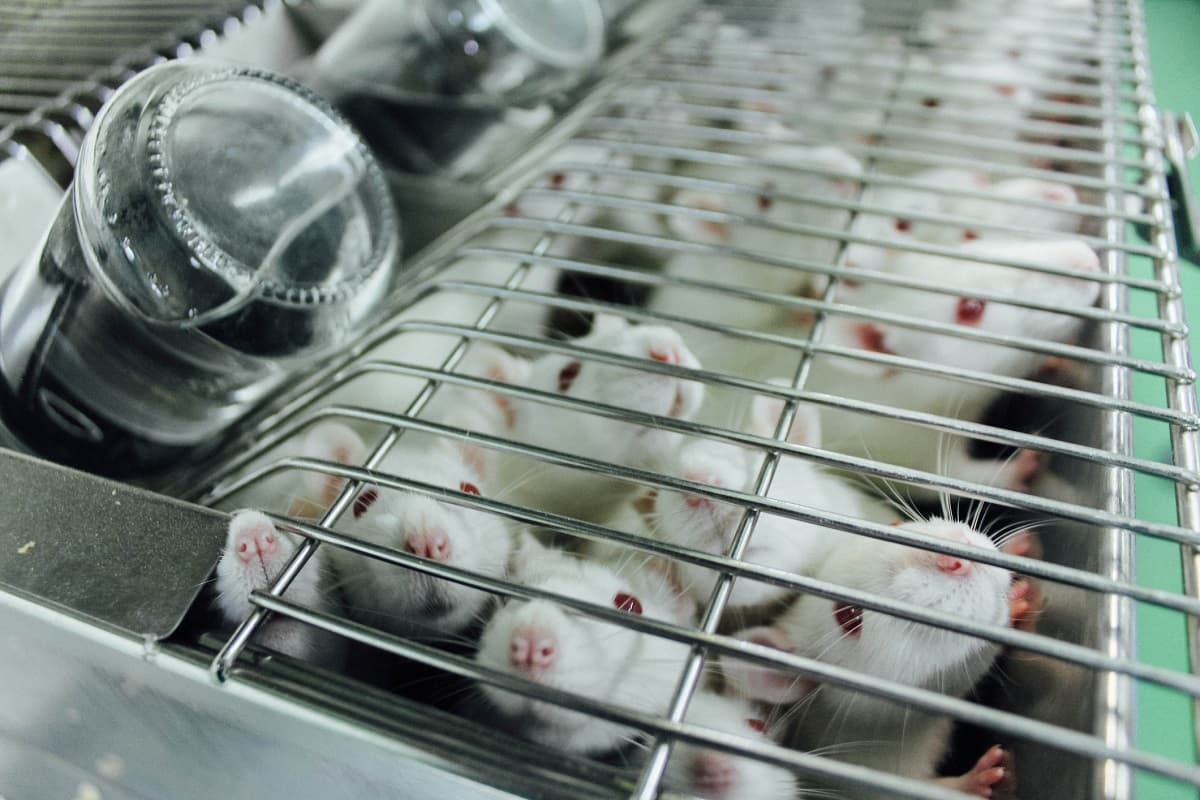 In a mildly vampiric finding, spinal fluid from young mice appears to make their elders smarter.

A new study published in the journal Nature details how, when injected with cerebrospinal fluid (CSF) from their younger counterparts, older mice appear to gain better memory recall — an experiment that could also have great implications for human memory improvement as well.

Before the injections, the older mice were conditioned to associate a light flashing with a shock administered to their feet. Afterward, the researchers found that the mice that were injected with the real stuff performed far better on the shock test, where they froze in response to the flashing light, which indicated that they remembered the shocks. The mice that were injected with the artificial CSF solution, on the other hand, performed about as well as those in the control group, who received no injections at all.

The study suggests that the mice that received what researchers are calling "young CSF" were better able to produce new oligodendrocytes, a complicated type of neurological cell that helps insulate brain neurons. Those oligodendrocytes, the researchers hypothesize, will in turn help aid in the production of myelin, which is the actual layer of insulation between neurons.

"Oligodendrocytes are unique because their progenitors are still present in vast numbers in the aged brain, but [those progenitors] are very slow in responding to cues that promote their differentiation," Tal Iram, a Stanford Medicine neuroscientists who co-authored the study, told The Scientist. "We found that when they are re-exposed to young CSF, they proliferate and produce more myelin in the hippocampus [the brain region associated with memory and recall]."

Iram said that although she and her Stanford colleagues are "currently investigating the potential translational aspects of this study," the finding shouldn't be used as the basis for any kind of catch-all declaration about the dubious Elizabeth Bathory-esque technologies at which billionaires have thrown their money in recent years.

Penn State memory and aging researcher Janine Kwapis echoed that sentiment in her own interview with The Scientist.

"It’s unlikely that a single blood transfusion (or CSF transfusion) from a young person... will have a lasting rejuvenation effect in an older person," Kwapis, who didn't work on the study but was familiar with it, told the magazine.

Nevertheless, it does provide "an interesting and unique pathway compared to much of the literature on memory formation," the Penn State researcher added.