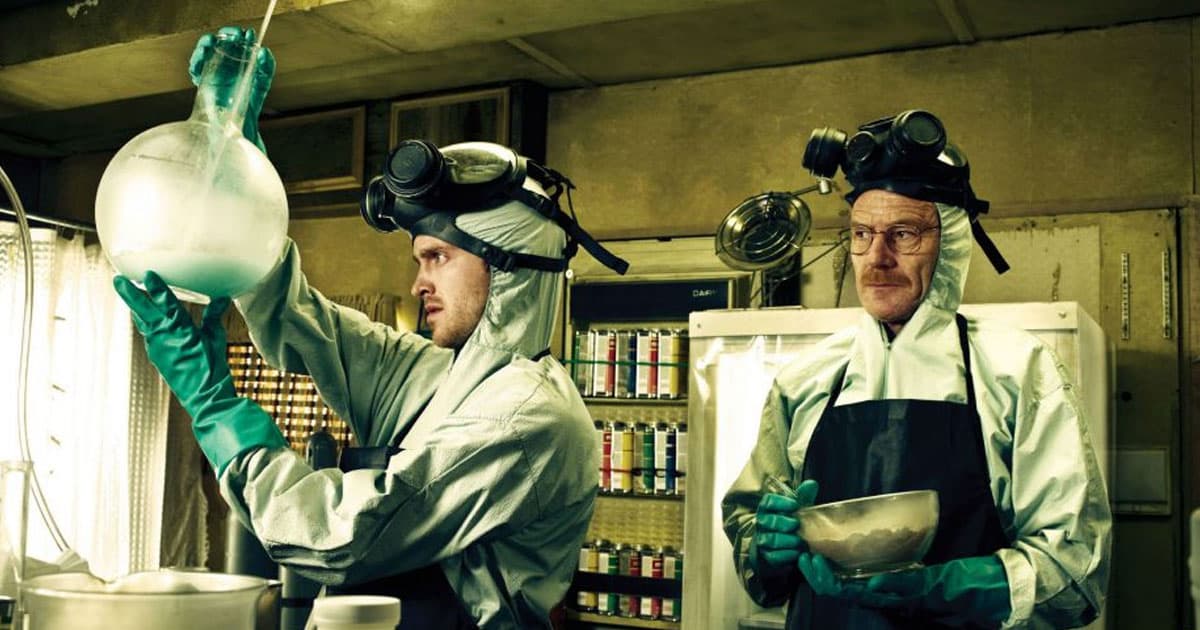 In October 2013, a family of five moved into a home in Victoria, Australia.

Soon, everyone in the family — including three children between the ages of 7 and 11 — began experiencing health problems. They couldn’t sleep and coughed all the time. The youngest child started acting fearful and aloof. He began having vivid nightmares and developing skin rashes.

Less than two years after moving in, the family was forced to vacate their new home.

It sounds like the plot to some twisted horror film, but this house wasn’t haunted: it was the site of a former meth lab, according to researchers from Flinders University.

When they bought the home, the family wasn’t aware that police had raided it just three months prior, seizing equipment and chemicals used to cook methamphetamine. The house was never properly decontaminated, leading to the health issues that plagued its new owners.

For a study published in the International Journal of Environmental Research and Public Health, researchers returned to the home to test its current levels of contamination — and more than five years after the last cook, they still found traces of meth all over the place.

“Although the time since the cooking had taken place was significant,” researcher Kirstin Ross said in a newly published video about the study, “the levels of contamination were extremely high in both household items that were part of the house when cooking was taking place (blinds, carpets, walls, etc.) and also in articles brought to the house post-cooking (rugs, toys, beds, etc.).”

The study also calls into question the methods currently used to determine the contamination levels — and subsequent health risks — of former meth labs in Australia.

The United States Environmental Protection Agency has its own “voluntary guidelines” for cleaning up those sites, but they haven’t been revised since 2013 — and given the findings of this new research, an update might be worthwhile for the sake of anyone moving into one of the nation’s thousands of busted meth labs.