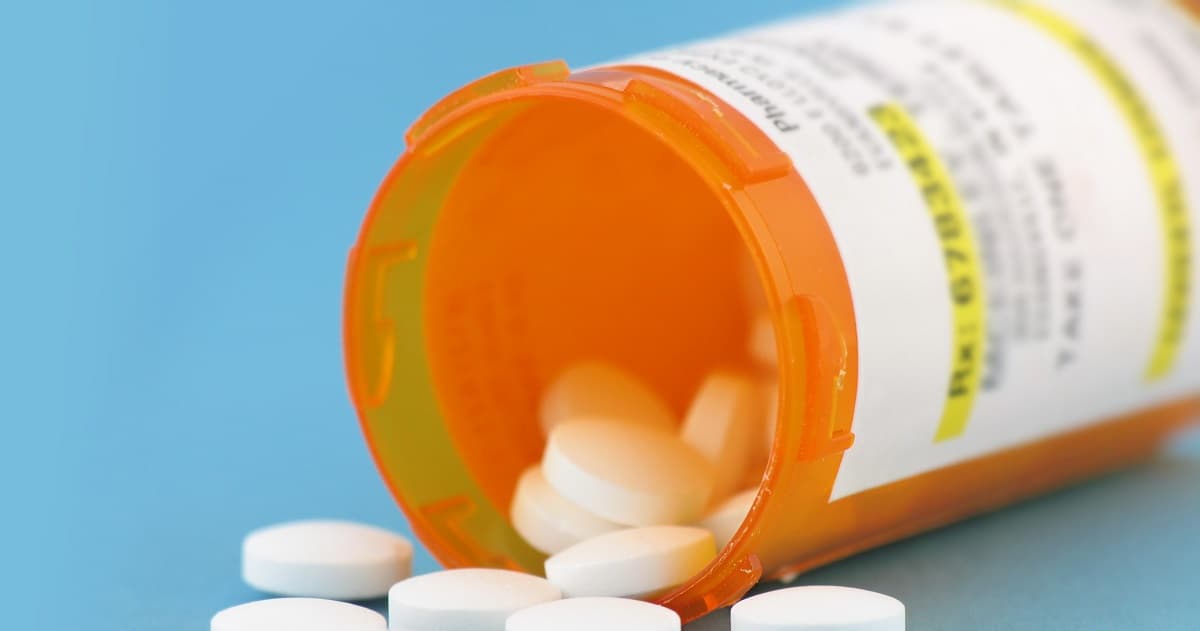 A study looking at the effects of a widely prescribed diabetes drug has linked the medication to an increased risk of birth defects.

The Danish study published in the Annals of Internal Medicine found that men who took metformin, a common drug used to treat Type 2 Diabetes, within three months before conceiving a child were 40 percent more likely to have kids with birth defects.

Curiously, the study — which analyzed more than a million births via national registries in Denmark between the years 1997-2016 — does not get into the specifics about what kind of defects occur, only that they are "genital" and that these defects were found most often in male infants.

While the frequency of genital birth defects, which were the only type researchers identified as statistically significant, in children born to fathers with Type 2 Diabetes was 3.1 percent overall, the frequency increased to 4.6 percent for babies whose fathers took metformin during the three months prior to conception.

The study, which focused on more than a million babies born to women under the age of 35 who did not have diabetes and men under the age of 40, was undertaken because, as the researchers wrote, "diabetes reduces semen quality and increasingly occurs during reproductive years."

Along with looking at men who take metformin for their diabetes, researchers also focused on men who took insulin for diabetes as well and found it wasn't correlated with genital birth defects in the same way as metformin.

The researchers also found that men who took metformin prior to the three month period prior to conception weren't more likely to end up with kids with birth defects.

Studies like this one are meant more to establish a correlation with the intention of future studies, and the authors acknowledged that "information on underlying disease status was limited" and that "further research should replicate these findings and clarify the causation."

Whether the finding should affect the medication that anybody is taking at this time is an open question that experts say patients should leave up to their doctors.

"In general, metformin is effective, cheap and safe to the person who is taking it. Those are important factors to consider," Maarten Wensink, an epidemiologist at the University of Southern Denmark who coauthored the research, told Live Science. "Whether or not to take metformin is a decision that every patient should [discuss] with their treating physician."

But for now, these troubling findings should, if nothing else, highlight how important neonatal care is for men as well as women..

11.19.22 Developments
So Many People Are Using a Diabetes Drug for Weight Loss That Actual Diabetics Are Having Trouble Getting It
10.06.22 Mental Health
There's a Shortage of Adderall and People Are Seriously Suffering
7.26.22 Studies
Decades of Alzheimer's Research Allegedly Based on Fabricated Data
7.07.22 Treatments
"Anti-Hangover" Pill Could Take All The Fun Out of Drinking — If It Actually Works
6.29.22 Rx/Medicines
People Are Stockpiling Abortion Pills and Emergency Contraceptives After Roe Reversal