Meet BV-1, the Newest COVID Variant To Be Terrified Of

The strain seems to cause more severe disease and resists antibodies. 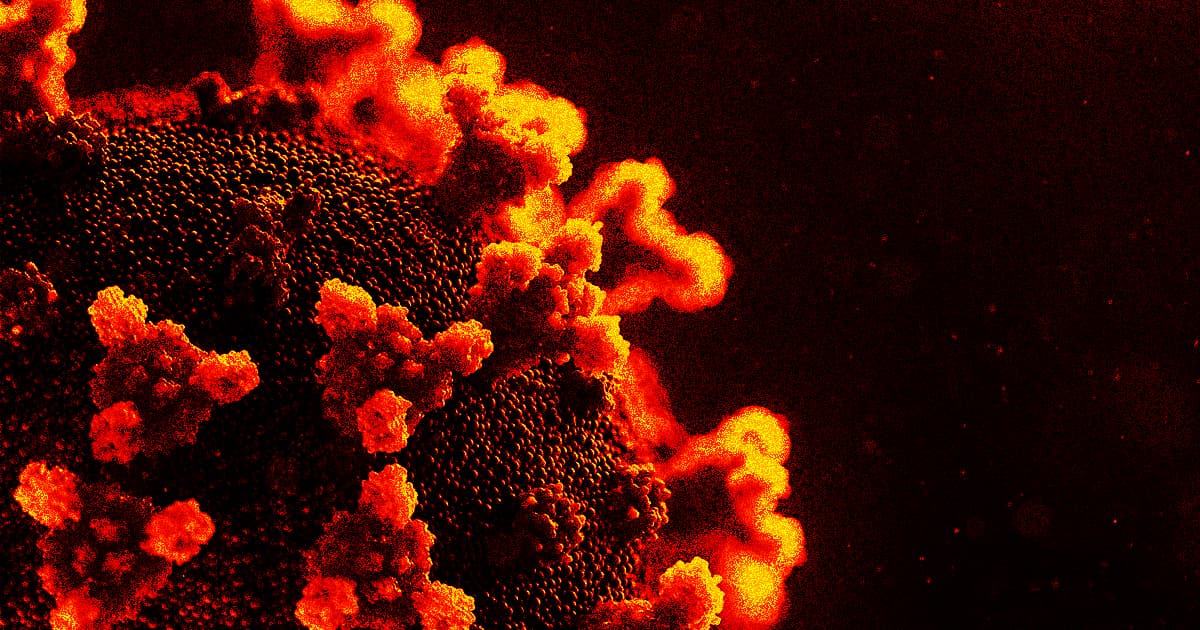 Scientists at Texas A&M University ran a routine genetic screen on samples of a COVID-19 patient — and discovered a troubling new variant of the coronavirus.

The variant, named BV-1 because it was found in Brazos Valley, Texas, seems to be more infectious than the original version of the coronavirus that first swept the globe, CNBC reports, and preliminary testing suggests that it can also resist the immune system's antibody response. And because the patient was sick for several weeks, the scientists who discovered the strain suggest that infections may last longer as well.

"We do not at present know the full significance of this variant, but it has a combination of mutations similar to other internationally notifiable variants of concern," Texas A&M Chief Virologist Ben Neuman told CNBC. "This variant combines genetic markers separately associated with rapid spread, severe disease and high resistance to neutralizing antibodies."

The scientists have submitted a paper on the new variant to the US Centers for Disease Control and Prevention (CDC) to make sure that officials know about it and can help monitor any other cases that pop up, but their work hasn't yet been published in any academic journal.

Apparently, BV-1 is genetically similar to the B.1.1.7 strain that was first identified in the UK and now causes more infections in the US than any other variant of the coronavirus, according to CNBC. That may be good news, since the vaccines that have been approved for use seem to defend against the B.1.1.7 variant fairly well. But because BV-1 is so new, it's too soon to tell whether or not it's also susceptible to the existing vaccines.

More on coronavirus variants: Five Coronavirus Variants That You Should Know About