Meet Baby Emma. She Was Frozen as an Embryo for 24 Years. 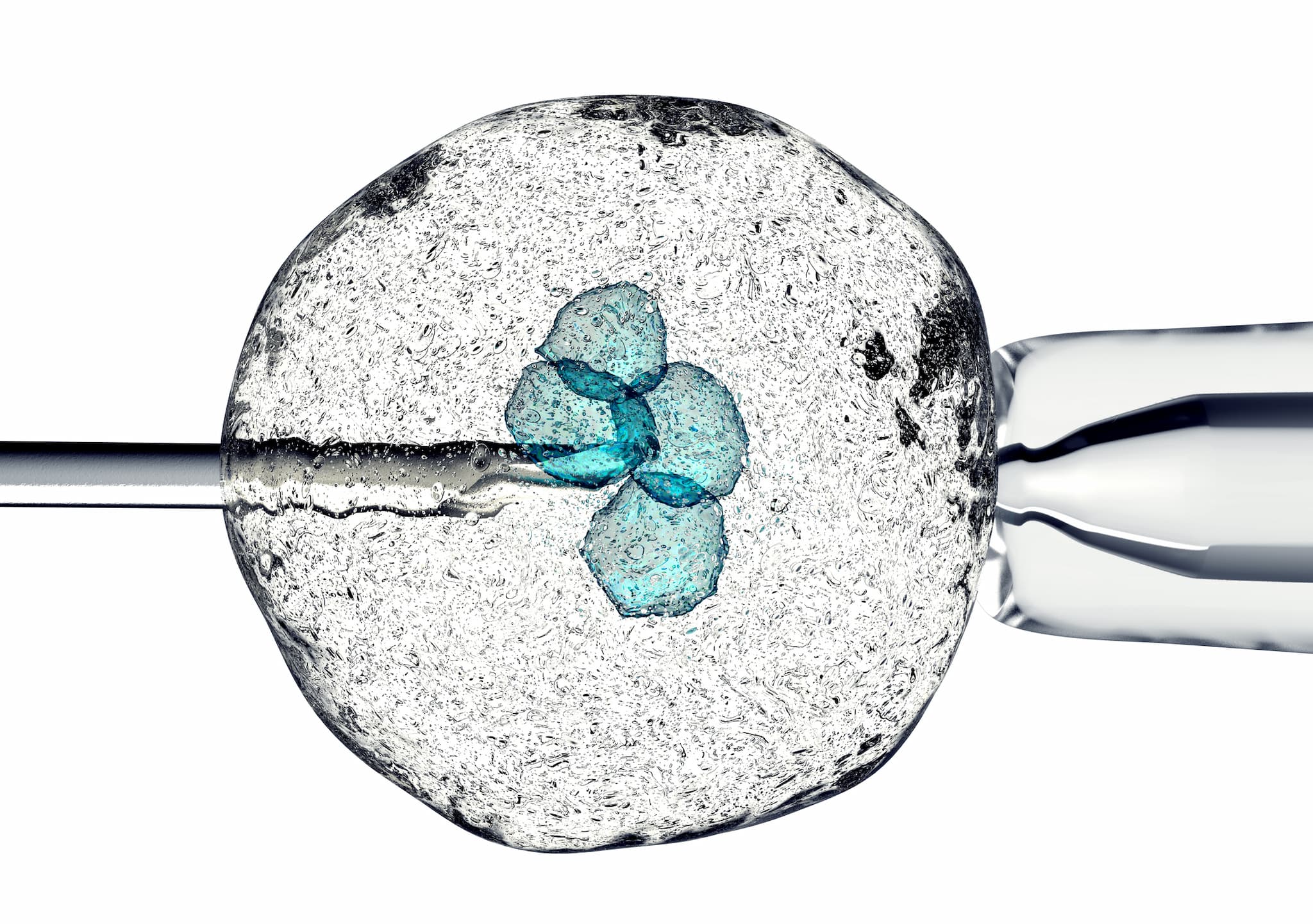 A "snowbaby" is a term used to describe an embryo that is frozen in storage and preserved for potential future birth. In November 2017, the longest frozen embryo ever held in storage was successfully born in Tennessee. The embryo, created from anonymous donors, was frozen on October 14, 1992, just one year after mother Tina Gibson's own birth.

The 24-year-old frozen embryo was initially a bit of a surprise, even to parents Tina and Benjamin Gibson. Tina first remarked: "Do you realize I'm only 25? This embryo and I could have been best friends." But, now 26, Tina told CNN, "I just wanted a baby. I don't care if it's a world record or not."

Before the birth of baby Emma, the longest-known successful snowbaby birth was from a 20-year-old frozen embryo. While the Gibsons are mostly excited about parenthood, from a medical and scientific perspective, this is a remarkable success. This shows that embryos, like the one that became Emma, can safely be donated and left frozen in storage for potential parents struggling with fertility, like Benjamin Gibson, who has cystic fibrosis. It could also mean that those with cancer who anticipate losing fertility after chemotherapy treatments could store a healthy embryo until they are ready to be a parent.

As shown in the case of the Gibsons, fertility and birth look a lot different now than they did even a few years ago. An embryo created 24 years before the baby is born is only the tip of the futuristic fertility iceberg.

This past year, premature lambs were developed inside of artificial wombs. Just 105 days into development, lambs were placed into the uterus-like, fluid-filled "biobag" to continue growing. While at that stage in development, equivalent to 22 weeks in humans, neither human nor lamb is able to survive alone outside of the womb. But after four weeks in the biobags, the lambs developed lungs and hair and, most importantly, were able to survive on their own in the outside world. This technique could one day save the lives of human children born dangerously premature, and prevent the long-lasting medical problems that can come from premature birth.

Also this year, a woman in the U.S successfully gave birth after receiving a uterus transplant. This promising development shows that women with severe medical complications, who are born without a uterus, or who are transgender could still potentially give birth.

In another fertility marvel, a woman successfully gave birth thanks to an ovary that was removed pre-puberty. There is even the promise of 3D-printed ovaries, which successfully allowed infertile mice to give birth.

While these developments might just seem like futuristic medical advances, they are irreplaceable opportunities for many who have dreamed of starting families. Not every woman is born with a uterus, and a remarkably large percentage of people struggle with fertility, sometimes for many years.

These advances in the journey from conception to birth are building the foundations of a future in which starting a family is something that everyone can choose, giving a new option to people who never before had it.

Update: A previous version of this article incorrectly stated "23 years." This has been updated to the correct 24 years. Futurism regrets the error.

3.20.19
A Smuggler Just Got Caught With a Live Human Embryo in His Luggage
2.09.18
Human Eggs Developed to Maturity in the Lab for the First Time
2.07.18
A Possible Culprit in the Infertility Crisis: Plastic
12.02.17
A Woman Has Given Birth After a Uterus Transplant for the First Time in the U.S.
9.01.17
Experts Cast Doubt on Groundbreaking CRISPR Embryo Editing Research