“We encourage other scientists to reproduce our findings by conducting their own experiments on human embryos and publishing their results.” 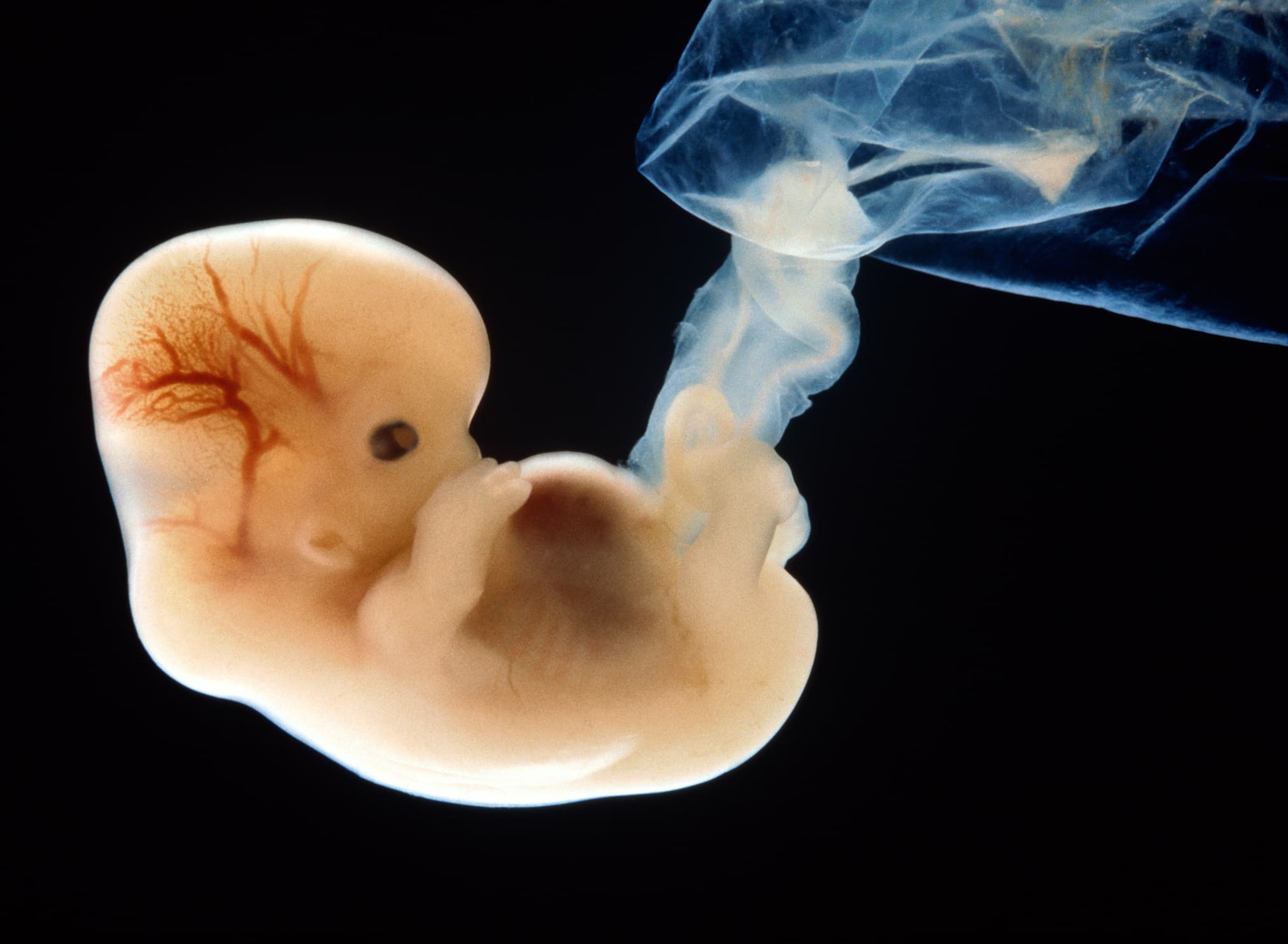 CRISPR is one of the most amazing technological advances in recent years, giving scientists the ability to tinker with DNA in ways that were never before possible. Last month, a team of researchers became the first in the U.S. to use CRISPR to edit human embryos. Now, the results of that study are being called into question.

Scientists led by Shoukhrat Mitalipov of the Oregon Health and Science University used CRISPR to remove the MYBPC3 gene — which is known to cause a heart disease called hypertrophic cardiomyopathy. Afterwards, the embryos were said to repair themselves using healthy genes from their mother as a template.

This hasn't been seen in previous studies utilizing CRISPR, which has prompted some scientists to question the legitimacy of the research. This week, a group of geneticists, developmental biologists, and stem cell researchers posited some alternative explanations in a paper published via bioRxiv.

The response to Mitalipov's study suggests the possibility that some of the embryos never took on any paternal DNA. In that case, they wouldn't have inherited the mutation in the first place; the one that was supposedly removed. It is possible for embryos to develop from maternal DNA alone during in vitro fertilization, but that instance wasn't acknowledged by the research.

There's also a chance that CRISPR did remove the mutated gene, but that gene wasn't replaced with a healthy version. Such a scenario would mean that while no mutation could be detected, other sections of DNA might be missing — which could potentially cause major problems.

Peer review is essential to the growth of emerging technologies like CRISPR. Earlier this year, a paper that highlighted potential issues with CRISPR was swiftly refuted by another team of researchers. Given that it's entirely possible for phony studies to be published, scientists are often required to keep one another in check.

Mitalipov stands by the study, but acknowledges the importance of interrogating its findings. "We encourage other scientists to reproduce our findings by conducting their own experiments on human embryos and publishing their results," said the researcher in a statement published in Science.