Could stoned suspects be confessing to crimes they didn't commit? 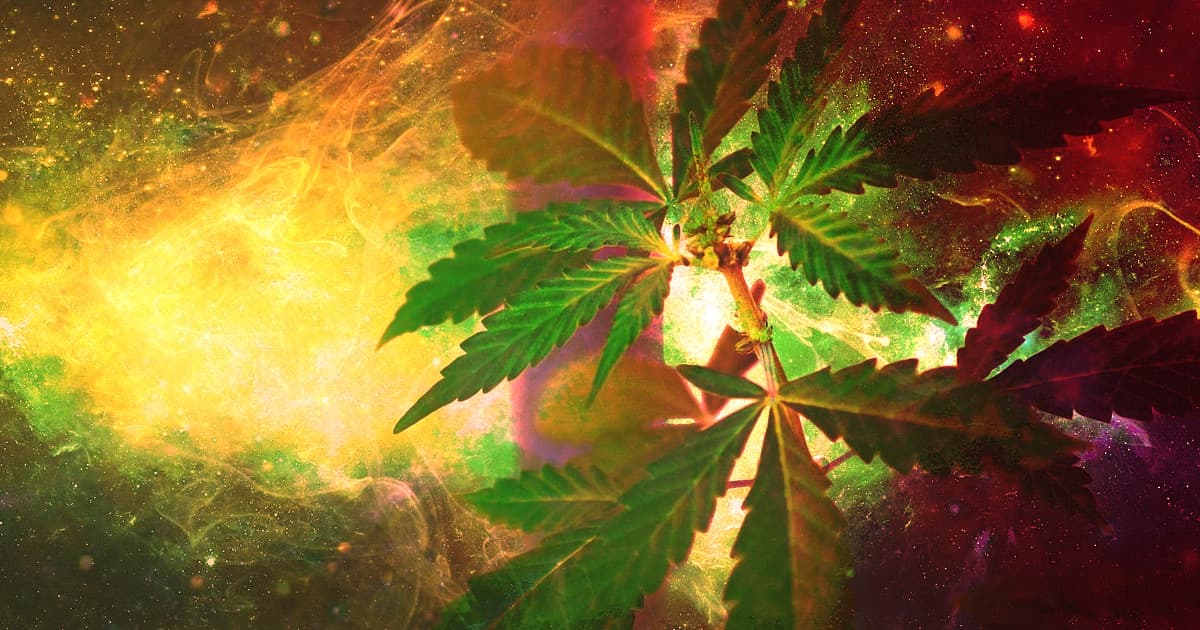 It's a common trope of stoner comedies that smoking weed makes users forgetful — but now it turns out it can also make them "remember" things that never happened.

New research showed that people who vaped THC were more susceptible to developing false memories than those who didn't, Inverse reports. The finding is troubling, and not just from the existential angst of knowing one's memories aren't perfect: Experts told Inverse that the phenomenon could lead to wrongful criminal convictions resulting from inaccurate eyewitness testimonies or confessions.

An international team of researchers, most affiliated with the Netherlands' Maastricht University, tested the impact of weed on 64 participants' memories. They found the participants experienced both spontaneous false memories and those that the researchers actively suggested.

In other words, if a witness was high during whatever event they're being questioned about, they may believe — or become convinced — that things that never happened actually did.

As the team's research paper, published Monday in the journal PNAS, reads, "the current study shows that intoxicated individuals might be at high risk to form all kinds of memory errors, which can be perilous in investigative interviewing settings."

"The next step for us is to investigate the effects of cannabis in a 'false confession' paradigm," lead researcher and Maastricht University psychopharmacology expert Lilian Kloft told Inverse. "False confessions are a major contributing cause to wrongful convictions and we cannot exclude that drug influence can magnify vulnerability for making a false confession."