Man Robs Bank by Threatening to Infect Staff With COVID

Okay, this is a new one. 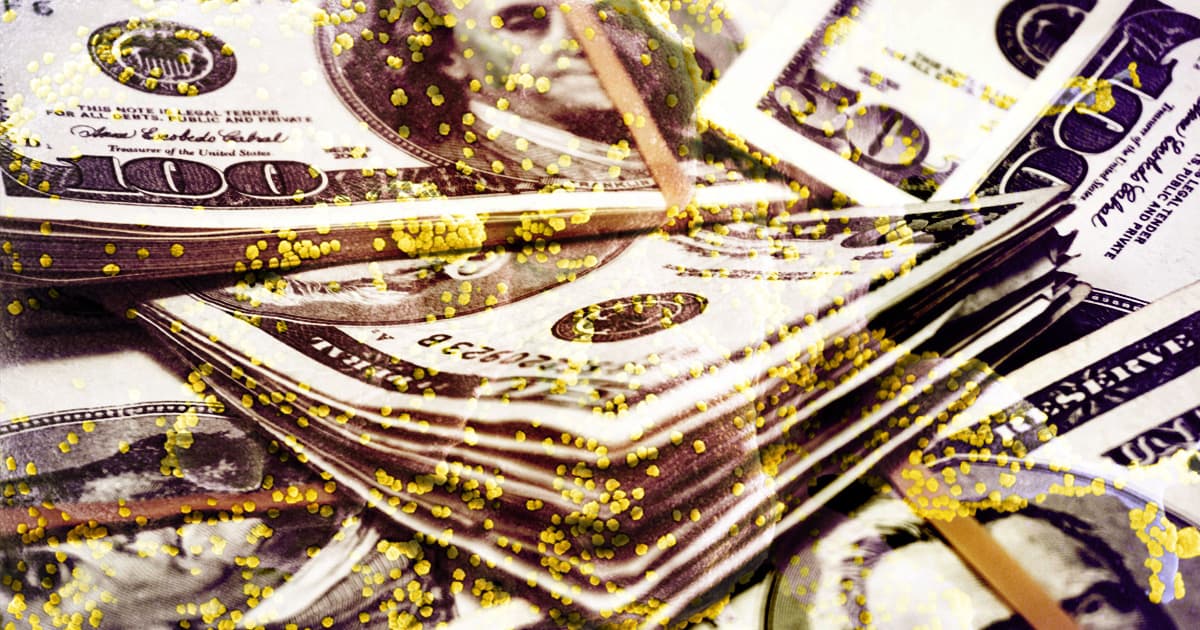 51-year-old Georgia resident Victor Hardley Crawley attempted to rob a bank by telling the bank tellers that he would infect them with COVID-19.

That's according to a typo-filled press release by the Clayton County Sheriff's Office and posted on its Facebook page.

"The suspect did not display a weapon, but stated he had tested positive for COVID-19, and that if the bank did not comply with his demands, he would began [sic] to infect everyone in the branch," reads the release. "As the employees notified police, the suspect fled the scene empty handed. "

After Crawley fled the scene, police identified him as a suspect as obtained a warrant for his arrest. He's now being held at an area jail, police said.

If the story holds up, it's an intriguing example of a petty criminal weaponizing the coronavirus, which has already caused death and economic chaos on a mass scale.

The episode also succinctly illustrates the relationship between economic stress and petty crime — Crawley told local law enforcement that he needed $2,000 "to catch up on his bills" after he had "fallen on financial hardship."

READ MORE: Bank Robber Threatens to Infect Everyone in Branch With COVID Unless They Hand Over Money: Police [Newsweek]

More on COVID-19: Binge Drinking Got Way Worse During the Pandemic