Binge Drinking Got Way Worse During the Pandemic 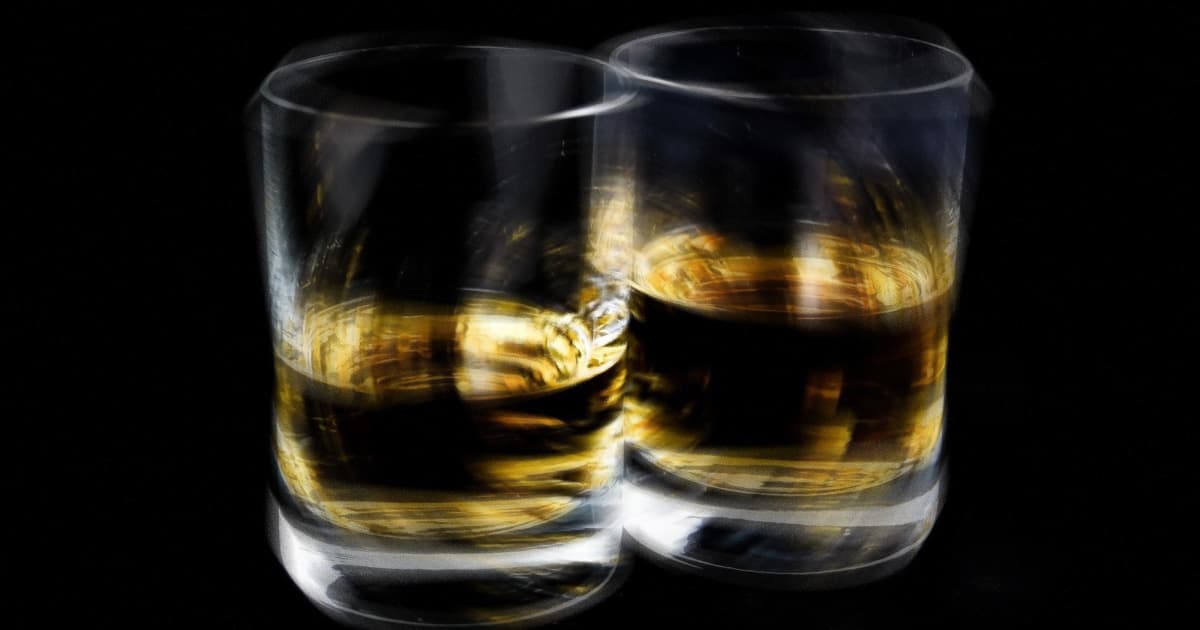 The coronavirus has been spreading all year. For many — especially in the U.S., where the virus has raged out of control — that's meant months of isolation and minimal human contact while things fall apart around them.

So perhaps it's not surprising that, according to a study published Monday in The American Journal of Drug and Alcohol Abuse, binge drinking in the U.S. is on the rise. The extent of the increase is troubling, and suggests that Americans aren't getting the psychological support they need.

The University of Texas researchers behind the work found a drastic increase in binge drinking during the first four weeks of the pandemic based on survey results from March and April. The scientists' goal was to find which specific aspects of life under lockdown were linked to an increase in alcohol abuse. However, merely staying at home for weeks seemed to have the biggest impact.

"Increased time spent at home is a life stressor that impacts drinking and the COVID-19 pandemic may have exacerbated this stress," study coauthor Sitara Weerakoon said in a press release.

Among survey respondents who reported binge drinking, the chances that they would do so increased steadily by 20 percent week after week for the entire time scientists collected data.

About 32 percent of the 1,982 survey respondents reported binge drinking during the pandemic. And among those binge drinkers, 60 percent reported drinking heavily more than they did before the pandemic, especially if they had symptoms of depression.

"Future research should consider the potential for depressive symptoms acting as a moderator (a factor that changes the impact) in the relation between the time spent under a shelter-in-place mandate (lockdown) and binge drinking," Weerakoon added.