The fungi treated his blood like any other damp, dark place. 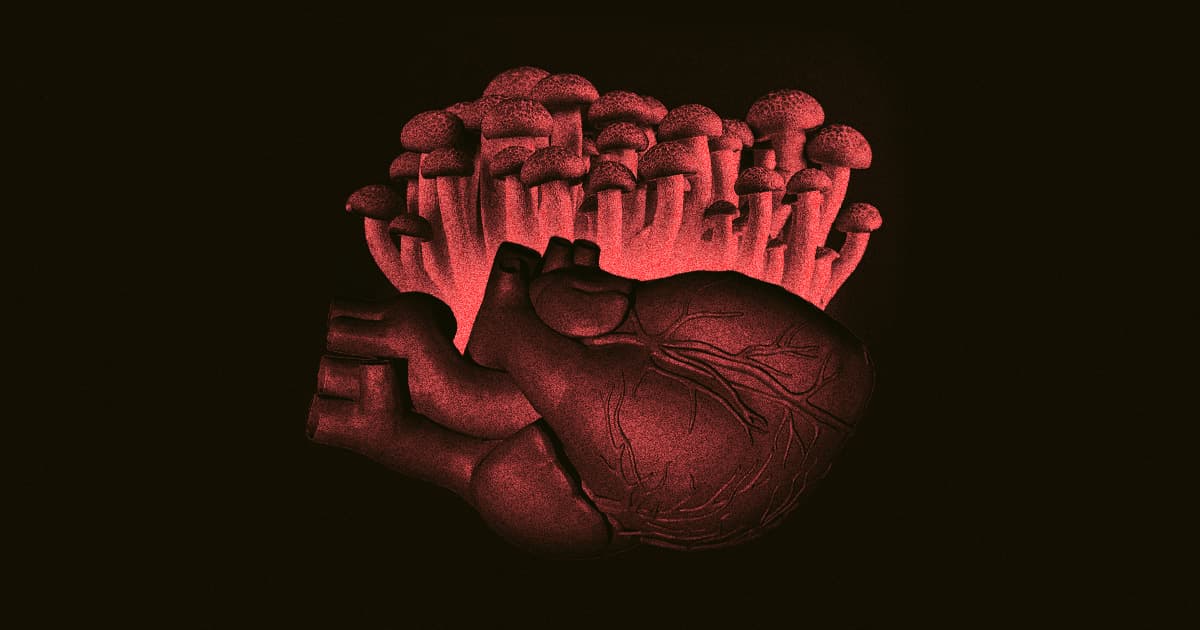 A man found himself in the hospital with severe organ failure after grossly misunderstanding how to consume psychedelic mushrooms.

Instead of ingesting the psylocibin, he injected them directly into his bloodstream, according to Insider. And while the man did try to boil the shrooms first, he must not have killed them off entirely, because they started to grow inside his bloodstream, taking hold of his system and causing serious injury including organ failure.

This was, unfortunately, more than merely a trip gone bad. The 30-year-old man had, in the past, been treated for bipolar disorder and came across psilocybin after researching ways to help treat condition online, according to a case report published Monday in the Journal of the Academy of Consultation-Liaison Psychiatry. Preliminary research suggests that he may have been on to something — psilocybin, the active ingredient in psychedelic mushrooms, seems to treat depressive symptoms in some patients.

But that assumes that those patients are ingesting the compound — not injecting it.

Because the fungi treated the man's veins like any other damp, dark place, they proliferated and he found himself vomiting blood, confused, and unable to speak coherently in the hospital with severe kidney and liver damage. Doctors had to put him on a ventilator and filter his blood over the course of his three-week hospital stay, according to the case report.

All in all, the case report describes a one-off horror story. But it does illustrate how dangerous it can be when people are left to seek out new treatments for themselves without proper support or guidance.

READ MORE: A man injected himself with 'magic' mushrooms and the fungi grew in his blood, which put him into organ failure [Insider]

More on psilocybin: Meet the Woman Who Wants to Sell Psychedelic Drugs to Scientists

Image by Reaper DZ via Pixabay/Futurism