The risk of the virus spreading significantly are, fortunately, "very low." 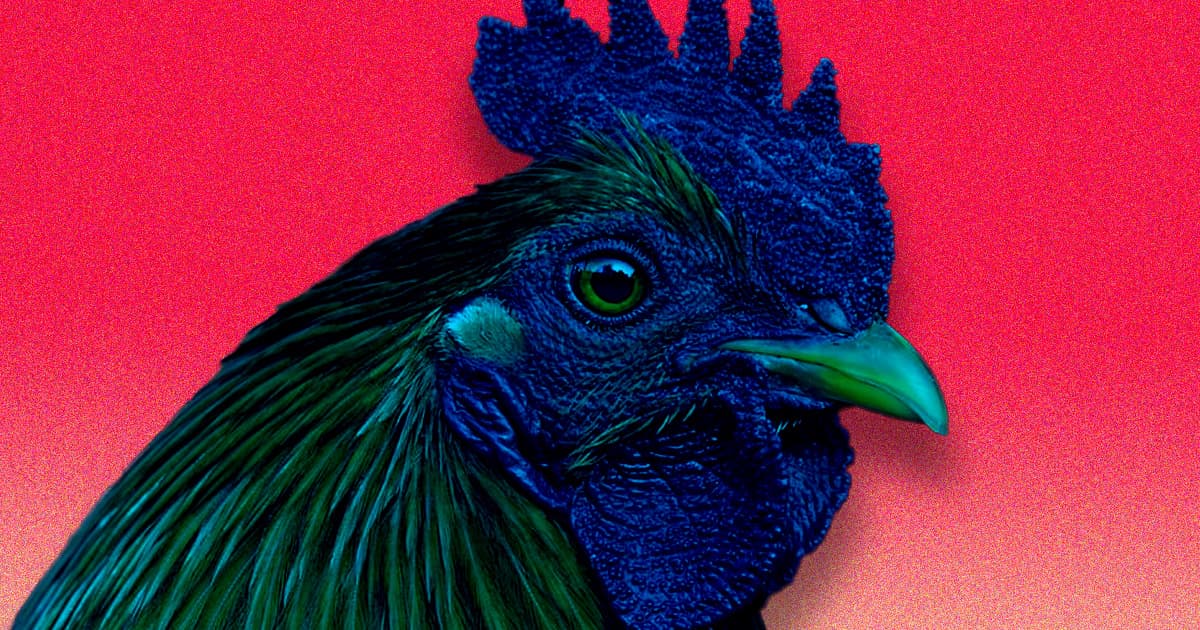 A man in China was hospitalized after contracting the H5N6 strain of avian flu, The New York Times reports, a reminder that SARS-CoV-2 isn't the only virus that can pose a threat to human health.

The 55-year-old man, from a city in the southwestern province of Sichuan, experienced a fever and tested positive for the avian flu on July 6, according to state-run news agency China Global Television Network.

The H5N6 virus is one of a number of flu virus subtypes that can be dangerous to humans. The virus was first identified eight years ago in Laos, according to the Times, and has since been detected in China and other neighboring countries.

Fortunately, the risk the virus spreading significantly are "very low," according to state media. Local authorities have sterilized the area and activated an emergency response.

There have been 32 confirmed cases of human infection with the H5N6 virus and 19 deaths since it was first identified, according to the World Health Organization.

The news comes after Chinese officials reported the first human infection of the H10N3 bird flu strain in early June. A man from the eastern city of Zhenjiang was hospitalized in late April after contracting the virus. As is the case with H5N6, the chance of a spread among humans is said to be extremely low.

"This case is an occasional poultry-to-human cross-species transmission, and the risk of a large-scale spread is extremely low," China’s National Health Commission (NHC) said of the H10N3 infection in an online statement last month.

Flu viruses mutate significantly in nature, making them of particular interest to scientists. Last year, researchers warned that a new strain of the H1N1 swine flu had the potential to be transmitted between humans.

In February, health officials alerted the WHO of a H5N8 bird flu strain that appeared in seven workers at a southern Russian poultry farm in December.

"It is not transmitted from person to person," said Anna Popova, Russia’s public health chief, in a televised statement at the time. "But only time will tell how soon future mutations will allow it to overcome this barrier."

READ MORE: A human case of bird flu is reported in China. [The New York Times]

More on the bird flu: Outbreak of New Bird Flu in Russia Alarms WHO