Fortunately, "the risk of a large-scale spread is extremely low." 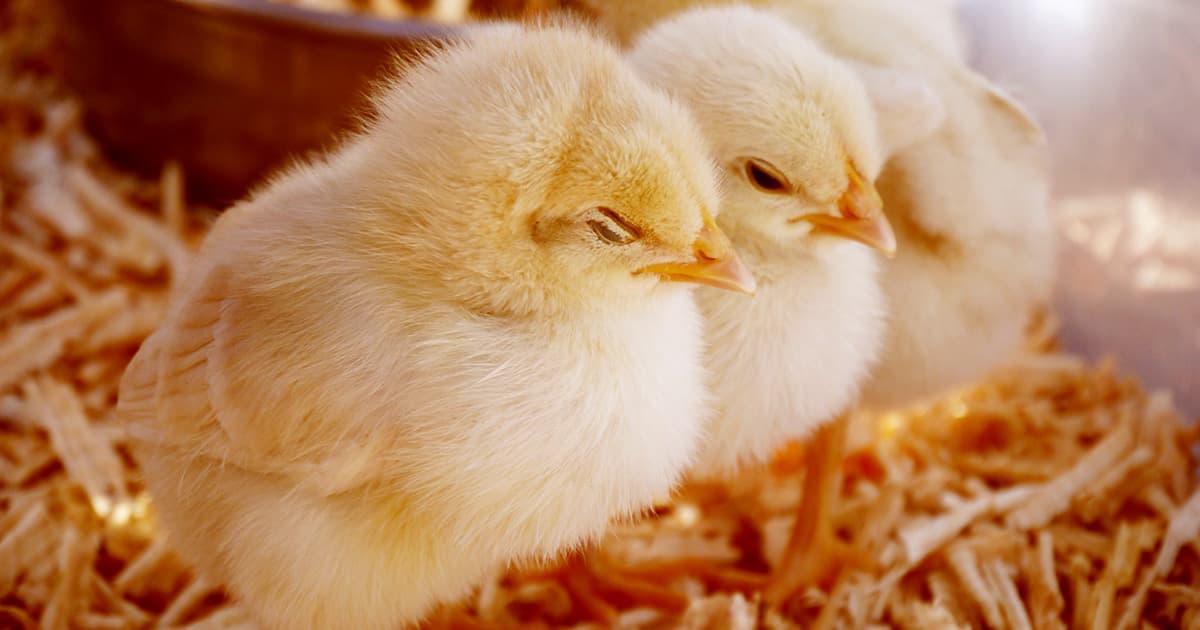 Officials in China have reported the first human infection of the H10N3 bird flu strain today, Reuters reports, citing the hospitalization of a 41-year-old man in the eastern city of Zhenjiang on April 28

It's a stark reminder that novel coronaviruses aren't the only pathogens that pose a threat to humans. However, the chance H10N3 infecting a human is still extremely low, according to the officials. There is also no evidence to suggest that it can spread from human to human — which would make it far less dangerous than COVID.

"No human cases of H10N3 have been reported in the world, and the H10N3 virus among poultry is low pathogenic," China's National Health Commission (NHC) said in an online statement. "This case is an occasional poultry-to-human cross-species transmission, and the risk of a large-scale spread is extremely low."

H10N3 is a subtype of the Influenza A virus, which is more commonly known as the bird flu virus. Scientists are still trying to figure out if it resembles an older virus or if it's a new mix of different viruses, according to Reuters.

Mass outbreaks of bird flu infections among humans are quite rare. The last significant number of human bird flu infections occurred in 2016 to 2017, when around 300 people died worldwide of the H7N9 strain. That strain is responsible for claiming 616 lives since 2013, according to the United Nations' Food and Agriculture Organization.

Birds, however, are much worse off. H5N8, a different Influenza A subtype, has forced farmers to slaughter millions of birds across the world.

"The affected geographic regions have been expanding continuously, and at least 46 countries have reported highly pathogenic H5N8 AIV outbreaks," researchers wrote in a paper that was recently published in the journal Science.

The first human infection of the H5N8 virus was reported by Russian officials in December 2020, according to the World Health Organization. The likelihood of infection remains low, however.

More on bird flu: Outbreak of New Bird Flu in Russia Alarms WHO