Man Charged With Rape After Uploading His DNA to Ancestry Site

A case from 14 years ago was solved after the rapist uploaded his own DNA to a genealogy testing site. 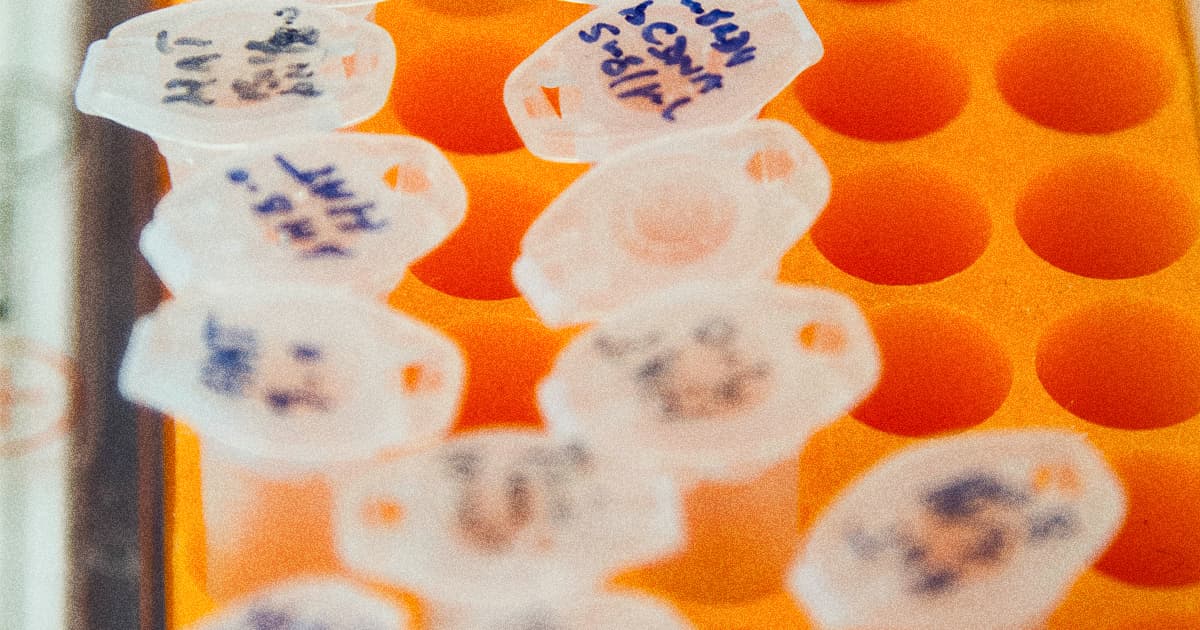 A Florida man named Jared Vaughn was recently charged with rape after he bought a consumer DNA kit, uploaded his genetic code to a genealogy tracing web site, and, unbeknownst to him, matched to a DNA sample taken from when he allegedly assaulted a college student back in 2007, Insider reports.

The victim said that she was intoxicated walking back home to her dorm room at the University of Tampa when a man now identified as Vaughn, who was 30 at the time, offered to walk her home and assaulted her once they arrived.

DNA samples gathered at the time went unmatched until Vaughn's code appeared on the site, and the match was subsequently confirmed after police conducted a follow-up test.

"Our success depends on info found in public genealogy databases, where participants — and this is important — must opt-in for law enforcement matches," Florida state trooper Mark Brutnell told Fox 13.

DNA testing for law enforcement presents a thorny challenge. In this case, the suspect uploaded his own samples and seemingly accepted that it could be used by police — or at least failed to opt out.

But suspects can also be implicated in crimes after their relatives upload their own samples, subjecting them to genetic surveillance without their consent.

It's difficult to praise a technology and platform that gives law enforcement vast surveillance powers over the public based on our genetic codes for solving a cold case, though it's a relief to know that someone who certainly seems to be guilty of a heinous crime was apprehended. But the difficult ethical questions of surveillance and the right to genetic privacy aren't going away any time soon.

READ MORE: 14 years after a sexual assault in Tampa, a man has been charged with rape because he entered his own DNA into a genealogy database [Insider]

More on DNA testing: Police Are Collecting DNA From People Without Telling Them