Scientists say the pill was 99 percent effective at preventing pregnancy in mice. 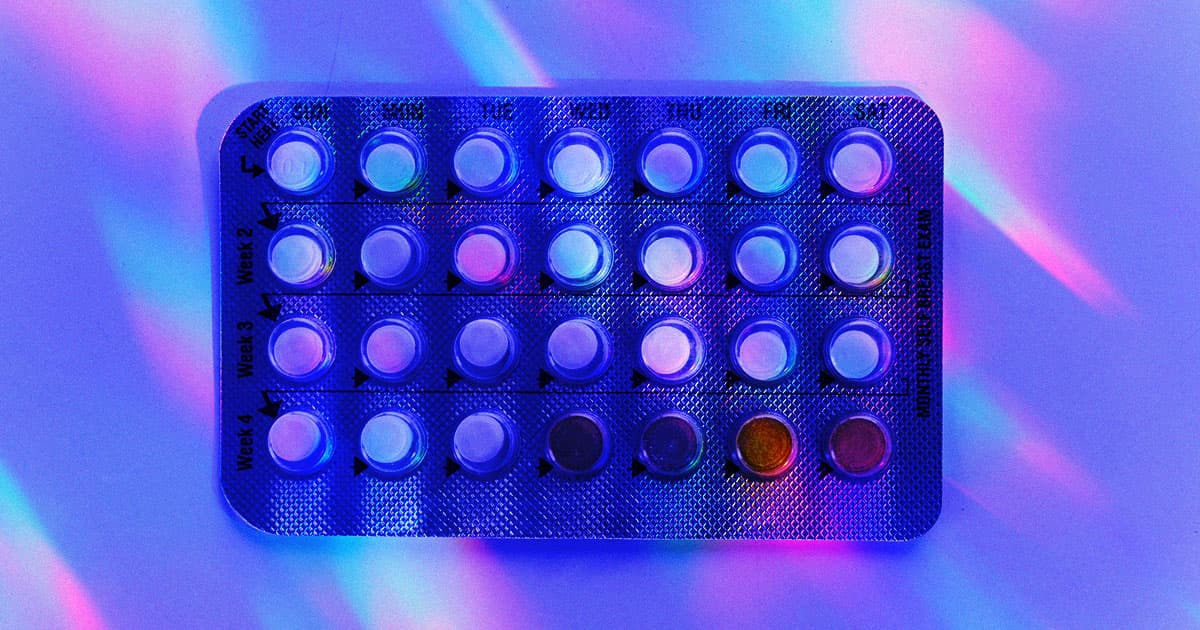 Dudes, rejoice! Scientists say that they might have created a birth control pill for men — and they could start human trials as early as this year.

Gizmodo reports that researchers from the University of Minnesota developed the compound, dubbed GPHR-529, as a form of nonhormonal male birth control. In tests, they have been able to keep lab mice sterile for four to six weeks with 99 percent effectiveness.

The team now hopes to conduct human trials for the pill by the end of 2022.

While there have been male birth control pills in development and human trials in the past, they frequently utilize hormonal treatments — a process that targets and diminishes testosterone — to achieve sterility, which can result in unwanted side effects like lowered sex drive and high cholesterol.

Since the pill from the University of Minnesota team is nonhormonal, though, it could achieve the wanted results without depleting men of their precious, precious testosterone.

"Since men do not have to suffer the consequences of pregnancy, the threshold for side effects from birth control pills is rather low," Md Abdullah Al Noman, lead researcher of the study and graduate student in medicinal chemistry at UM, told Gizmodo. "That’s why we’re trying to develop nonhormonal birth control pills to avoid hormonal side effects."

The team also says that the mice were no longer sterile after they stopped taking GPHR-529 after four to six weeks. So the effects would all be hopefully temporary for men taking it.

Even if it’s effective, we’re still a ways away from having a commercially viable male birth control pill. That said, it does hold promise — and could offer a compelling alternative to other experimental male birth control methods that sometimes involve, well, heating up your balls.

6.28.22 Developments
Study Finds That Weed Puts You at Higher Risk for Hospitalization
6.22.22 Studies
If You Can't Stand on One Foot for Ten Seconds, Doctors Have Bad News
6.17.22 Rx/Medicines
Doctors Puzzled by Two-Year-Old Boy Who Already Hit Puberty
6.06.22 Cancer
Scientists Intrigued by Treatment That Put Every Single Patient's Cancer Into Remission
5.10.22 Treatments
Please, For The Love Of God, Don't Let the Supreme Court Rush You Into a Vasectomy