Side Effects
Feb 17 / by Noor Al-Sibai

Supermodel Says She Was “Permanently Deformed” by Cosmetic Procedure 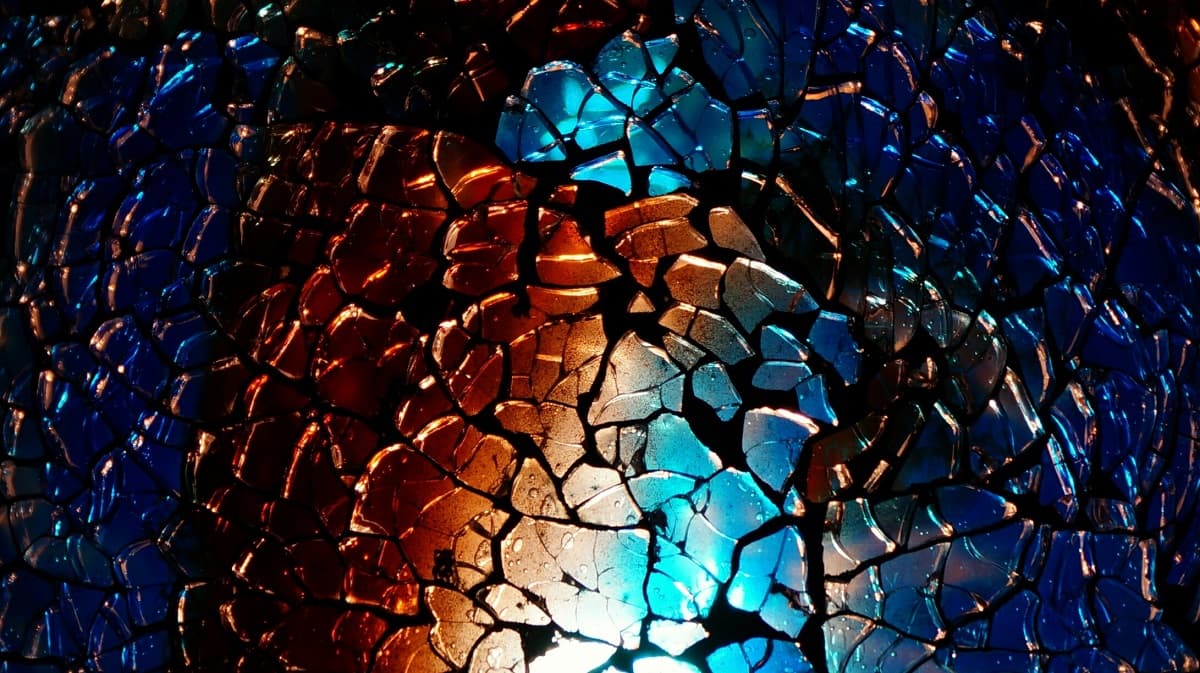 Supermodel Linda Evangelista says she hid for five years after a non-surgical cosmetic treatment intended to freeze off fat instead turned it hard and lumpy.

In an interview with People magazine, Evangelista opened up about the physical and emotional pain she’s experienced a series of CoolSculpting treatments went wrong, which she said left her “permanently deformed” and “brutally disfigured” — evocative words that shine a light on the increasingly mainstream class of cosmetic procedures that don’t require surgery but do carry significant risks.

Over the past decade, CoolSculpting and its competitors have taken the beauty industry by storm. Using a process known as cryolipolysis, the procedure is typically done at spas or dermatologists’ offices and involves placing unwanted fat between paddles and cooling it to below-freezing temperatures.

After some initial redness at the site of the procedure, the fat is supposed to go away after a few months. But in Evangelista’s case, the opposite happened — she experienced an adverse effect called paradoxical adipose hyperplasia (PAH) in which, instead of removing the fat, the procedure causes it to multiply and harden into stiff, painful deposits.

“After treatment, Evangelista said, she developed a condition known as paradoxical adipose hyperplasia, or P.A.H., in which the tissue in the treated area grows larger and hardens and stays that way. P.A.H. is referred to as the “stick of butter effect,”” https://t.co/GnorfMSzgM pic.twitter.com/TooIQlPAk0

The 56-year-old supermodel told People that she had seven CoolSculpting sessions in 2015 and 2016, and that a few months after her procedures — the time period in which the fat was supposed to vanish — she began to notice that instead, she had bulges that hadn’t been there before.

“I tried to fix it myself, thinking I was doing something wrong,” Evangelista said, adding that she began to diet and exercise more. “I got to where I wasn’t eating at all. I thought I was losing my mind.”

After nothing seemed to help, the supermodel went to her doctor, who diagnosed her with PAH.

“I was like, ‘What the hell is that?'” she said. “And he told me no amount of dieting, and no amount of exercise was ever going to fix it.”

Though CoolSculpting representative told People that PAH instances “rare,” manufacturers quoted in a 2021 study of the disorder published in the Aesthetic Surgery Journal reported that one in 4,000 cryolipolysis patients experience it. And as dermatologist and Bond University professor Michael Freemen noted in an editorial for The Conversation about PAH, “the real incidence may be more frequent because patients might not report the complication due to lack of awareness.”

Evangelista told the magazine that when her doctor contacted CoolSculpting about her condition, the company said they wanted to “make it right” and pay for liposuction, the surgery she had hoped to avoid by getting cryoliposis in the first place. She was “on the eve” of that lipo when, as she alleges in her lawsuit against CoolSculpting’s parent company Zeltiq Aesthetics Inc, she was informed that the surgery would only be covered if she signed a nondisclosure agreement. She refused, and paid for it and a second round of surgery herself.

After the liposuction, Evangelista said she had to wear girdles, compression clothes, and even a chin strap for eight weeks so the PAH wouldn’t come back. Nevertheless, it came back after both the first round of liposuction and the second in 2017.

“It wasn’t even a little bit better,” she told People. “The bulges are protrusions. And they’re hard. If I walk without a girdle in a dress, I will have chafing to the point of almost bleeding. Because it’s not like soft fat rubbing, it’s like hard fat rubbing.”

This tragic story touches not only on negative side effects of plastic surgery — which, as many may recall, took the life of Kanye West’s mother Donda West in 2007, when she was only two years older than Evangelista — but also on the cultural pressures that lead to people making the decision to have it as well.

Evangelista was a supermodel who was made famous by her looks and body, likely leading to outsize pressure for cosmetic treatments. But as cosmetic procedures rise in popularity among even the average American twenty- or thirty-somethings, so too will complications.

More on plastic: Surgeons Use Eye-Tracking Tech to Find “The Perfect Boob”

5.12.22
It’s Surprisingly Likely That You Have a Nasty Parasite in Your Eyeball
"Toxoplasma gondii is probably the most successful parasite in the world today."
By Noor Al-Sibai / Read More >>
5.11.22 Mental Health
Suicidal Posts Spike After Crypto Project Crashes
Don't let this happen to more people.
By Lonnie Lee Hood / Read More >>
5.11.22 Studies
Injecting Spinal Fluid From Younger Mice Improves Memory in Elders, Scientists Say
Okay, that's pretty fascinating.
By Noor Al-Sibai / Read More >>
Keep up.
Subscribe to our daily newsletter to keep in touch with the subjects shaping our future.
+Social+Newsletter
TopicsAbout UsContact Us
Copyright ©, Camden Media Inc All Rights Reserved. See our User Agreement, Privacy Policy and Data Use Policy. The material on this site may not be reproduced, distributed, transmitted, cached or otherwise used, except with prior written permission of Futurism. Fonts by Typekit and Monotype.