If There's Any Light in Your Room When You Sleep, This Research Might Worry You 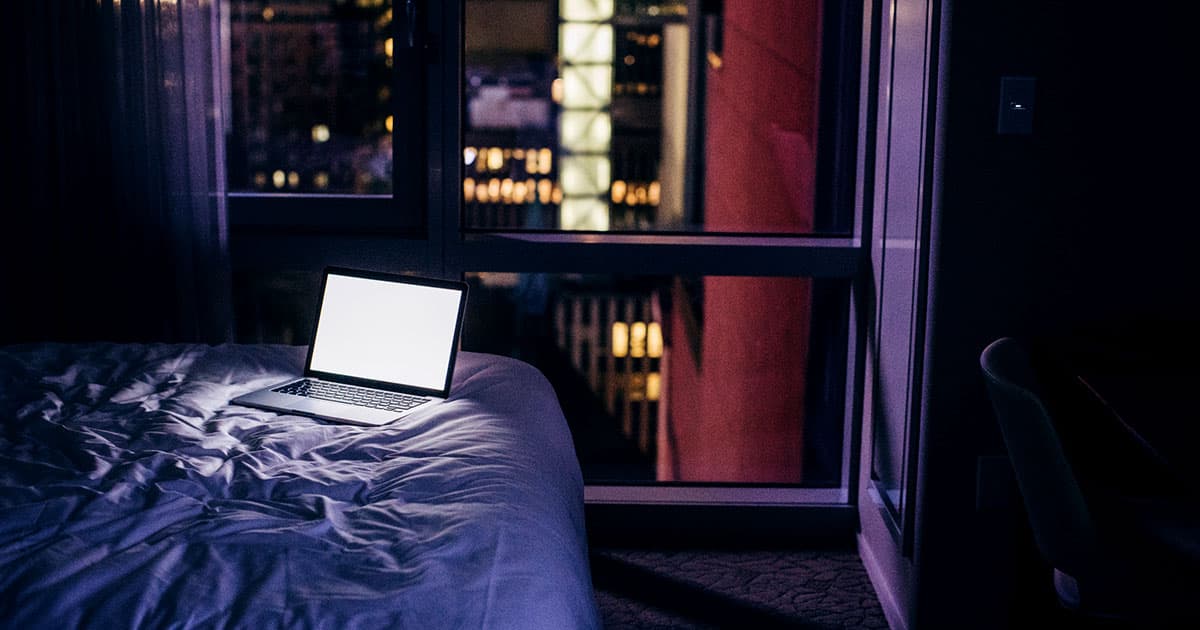 Like to snooze with a nightlight? Or maybe you leave the television on while you slumber? Well, you might want to reconsider — because a new study suggests that leaving the light on while you sleep is actually very detrimental to your body.

Scientists at Northwestern Medicine have discovered evidence that even a small amount of light can impact your cardiovascular function while you sleep and increase insulin resistance when you wake up, according to a press release from the school. That puts you at risk for higher blood pressure and even diabetes all because of light.

"The results from this study demonstrate that just a single night of exposure to moderate room lighting during sleep can impair glucose and cardiovascular regulation, which are risk factors for heart disease, diabetes and metabolic syndrome," Dr. Phyllis Zee, chief of sleep medicine at the Northwestern University School of Medicine and lead author of a study about the research published in PNAS.

"It’s important for people to avoid or minimize the amount of light exposure during sleep," Zee added.

Heart rate typically drops at night while we sleep, and rises in the morning when we get exposed to sunlight and our sympathetic nervous system is activated, according to the release. However, the same effect can occur when we’re exposed to light during sleep.

"Even though you are asleep, your autonomic nervous system is activated. That’s bad," Dr. Daniela Grimaldi, research assistant professor of neurology at Northwestern and co-author of the study, said in the release. "Usually, your heart rate together with other cardiovascular parameters are lower at night and higher during the day."

The study also found that folks who are exposed to light while they sleep can show signs of insulin resistance when they wake up. This can result in your body not being able to use glucose in your bloodstream for energy — causing the pancreas to send more insulin to the body to compensate, which can eventually lead to Type 2 diabetes over time.

So the next time you go to sleep at night, be sure to turn off all the lights and switch off the television. Better yet, invest in a sleep mask. Your body will thank you for it.

READ MORE: Close the blinds during sleep to protect your health [Northwestern University]

11.19.22 Developments
So Many People Are Using a Diabetes Drug for Weight Loss That Actual Diabetics Are Having Trouble Getting It
9.28.22 Rx/Medicines
Scientists Trick Mosquitoes Into Vaccinating Against Malaria by Biting
9.22.22
Study Suggests That This Particular Exercise May Boost Memory
9.21.22 Developments
FDA Warns Americans to Stop Cooking Chicken in NyQuil
9.11.22 Cancer
Young People Are Getting Way More Cancer Than Old People Did