The 14 Least and Most Effective Kinds of Masks: Ranked! By Scientists!

Wearing a bandanna might be worse than wearing no mask at all, according to this study. 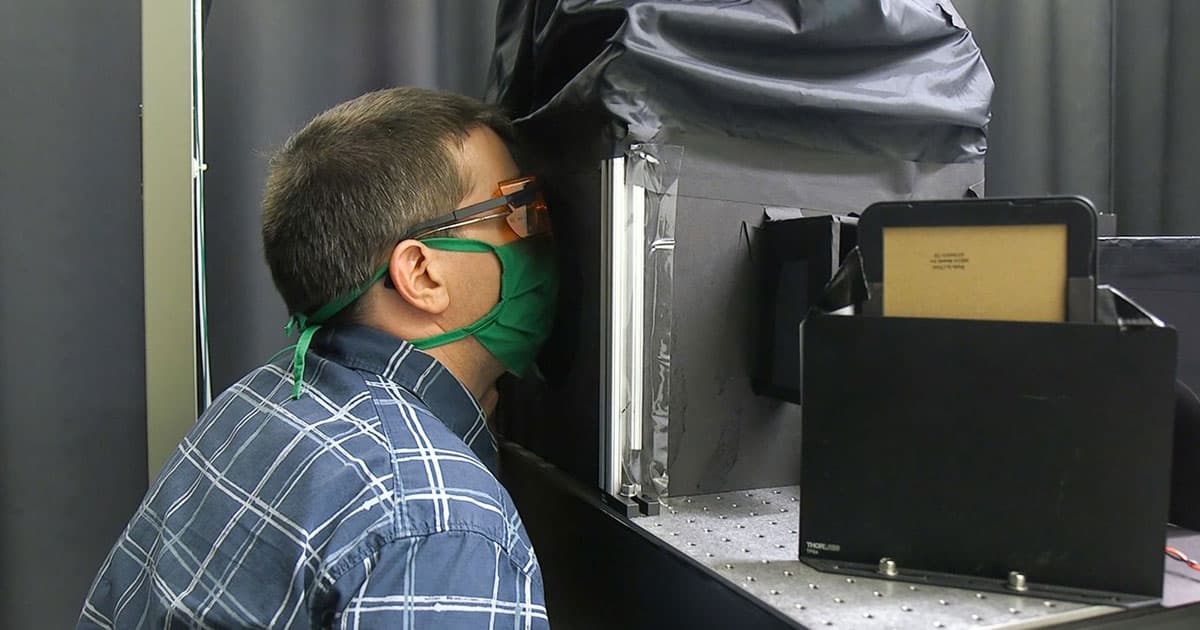 A team of Duke University researchers figured out a simple, cheap way to test the effectiveness of masks in curbing the spread of the coronavirus. And they ranked the best (and worst) of them.

Spoiler alert: You may wanna ditch that neck gaiter. Also, your bandanna. The researchers found that wearing a neck gaiter or bandanna might actually end up being worse than wearing no mask at all, as the Washington Post reports.

They also found that commonly available cotton masks were as effective as surgical masks. N95 filter masks with a valve also turned out to be relatively safe for the wearer — but of barely any protection at all for the people around them, as detailed in the paper published in the journal Science Advances last Friday.

“You can really see the mask is doing something,” co-author Warren Warren, professor at Duke, told the Post. “There’s a lot of controversy and people say, ‘Well, masks don’t do anything.’ Well, the answer is some don’t, but most do.”

To test the masks, the team “MacGyvered a relatively inexpensive apparatus from common lab materials that can easily be purchased online,” according to an official press release, made up of “a box, a laser, a lens, and a cell phone camera.”

During the trial, speakers said the same phrase into a box without a mask and then with a variety of different masks. The cell phone camera measured how much light of a laser was obscured as particles were spread inside the box.

“If everyone wore a mask, we could stop up to 99% of these droplets before they reach someone else,” Duke physician Eric Westman, co-author, said in the statement. “In the absence of a vaccine or antiviral medicine, it’s the one proven way to protect others as well as yourself.”

The researchers also noted that it was “just a demonstration,” according to chemist and co-author Martin Fischer,  and that “more work is required to investigate variations in masks, speakers, and how people wear them.”

“We’re very careful not to over-claim here,” Warren told the Post. “We are not going to try to say our evidence is that this is the thread count you should use on the sheet for the two-ply cotton mask that you’re making.”

READ MORE: Wearing a neck gaiter may be worse than no mask at all, researchers find [The Washington Post]