Leaked CDC Documents: Coronavirus Is Spiking in US Again

About a thousand Americans are dying every day — a toll so grim that it's hard to comprehend. 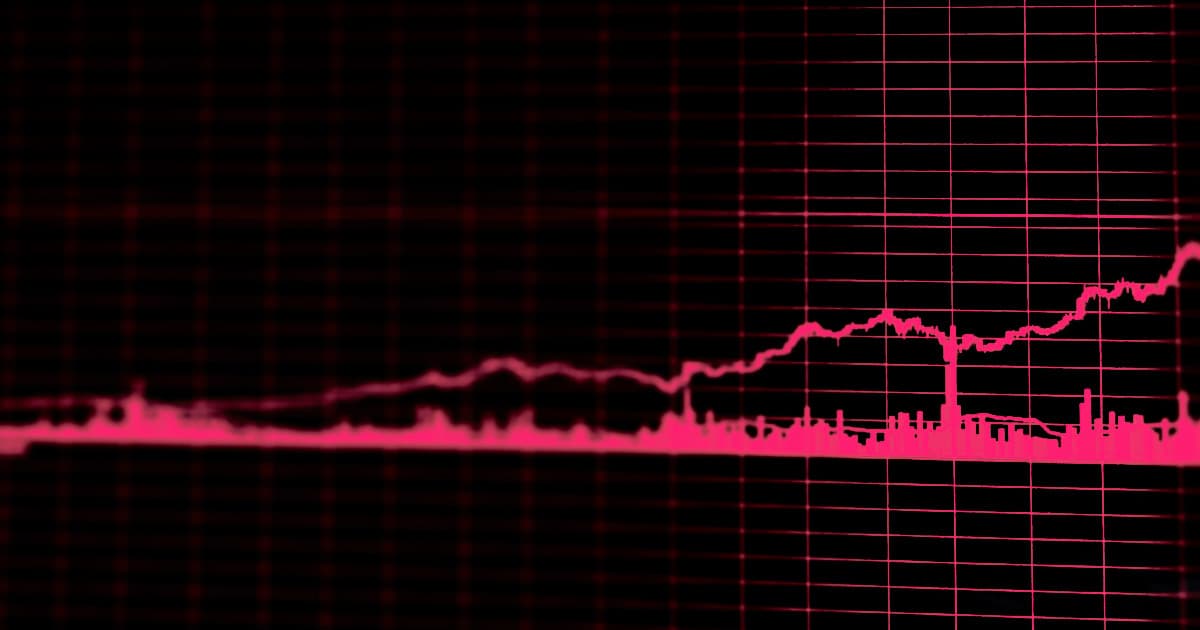 Leaked documents dated to earlier this week, obtained from the U.S. Centers for Disease Control and Prevention by Yahoo News, warn that new coronavirus cases are spiking again as Americans relax their social distancing practices.

Even Dr. Anthony Fauci, the White House's top infectious disease expert and a national figurehead against the virus, lamented this week that the outbreak has become his "worse nightmare."

"In a period of four months, it has devastated the whole world," he said. "And it isn’t over yet."

Does that amount to the widely-feared "second wave" of COVID, which could lead to more mass deaths and knock down an economy that's only starting to recover? It remains unclear — especially because the fight against the virus is going very differently in different areas of the country.

Atlantic writer James Hamblin, whose early warnings about the severity of the pandemic proved prescient, pushed back against the idea that the U.S. is experiencing a second wave. It would be more accurate, he said yesterday, to characterize COVID cases in the U.S. as "one long wave" that's leveled out around 20,000 new cases — and, chillingly, around 1,000 deaths — per day.

Nationally there’s no “second wave.” There’s one long wave. We’ve been in a plateau of around 20,000 cases and 1,000 deaths a day, largely among minority and vulnerable populations. Reopening will cause spikes, but calling them a second wave denies the reality of what’s going on. pic.twitter.com/ivutKKYgF9

Those are difficult figures to comprehend, especially when the death toll exacerbates existing inequalities. If the pandemic continues to cause a thousand deaths a day, though — or, heaven forbid, if that rate climbs substantially — it's conceivable that the U.S. could have suffered 200,000 in just a few months.

Further complicating an easy analysis is that the pandemic is spreading at very different rates in different areas of the country, meaning that areas that were spared by the initial wave — and which consequently never took mask-wearing and social distancing quite as a seriously — could be about to be buffeted as severely as New York City was earlier this year.

And that's without getting into global data, which shows that new hotspots are emerging in Latin America.

What is clear: until researchers manage to create a safe and effective vaccine, there's not a chance of life returning to normal.

Read More: Coronavirus infections appear to spike in U.S. even as they decline elsewhere

More on the coronavirus: Fauci Says “Worst Nightmare” Pandemic Is Worse Than He Ever Feared

Image by Chris Liverani via Unsplash/Futurism

7.02.22 Rx/Medicines
North Korea Claims It Only Got COVID Because South Korea Sent Over "Tainted Balloons"
6.28.22 Developments
Study Finds That Weed Puts You at Higher Risk for Hospitalization
6.22.22 Studies
If You Can't Stand on One Foot for Ten Seconds, Doctors Have Bad News
6.06.22 Cancer
Scientists Intrigued by Treatment That Put Every Single Patient's Cancer Into Remission
5.22.22 Developments
Joe Biden is Worried About Monkeypox

7.03.22 Neuroscience/Brain Science
Lawyers and Doctors Struggle to Figure Out Who's Actually Dead
"We're literally legislating what states of life are worth protecting."
By Lonnie Lee Hood / Read More >>
7.03.22 Developments
10-Year-Old Forced to Cross State Lines by Disgusting Abortion Ban
Disgraceful.
By Lonnie Lee Hood / Read More >>
7.02.22
Disturbing Discovery Finds That Space Does Something Bad to Astronauts' Bones
Grim.
By Noor Al-Sibai / Read More >>
Keep up.
Subscribe to our daily newsletter to keep in touch with the subjects shaping our future.
+Social+Newsletter
TopicsAbout UsContact Us
Copyright ©, Camden Media Inc All Rights Reserved. See our User Agreement, Privacy Policy and Data Use Policy. The material on this site may not be reproduced, distributed, transmitted, cached or otherwise used, except with prior written permission of Futurism. Fonts by Typekit and Monotype.