Juul Wants to Age-Lock Its Vapes

This sounds like a terrible episode of "Black Mirror." 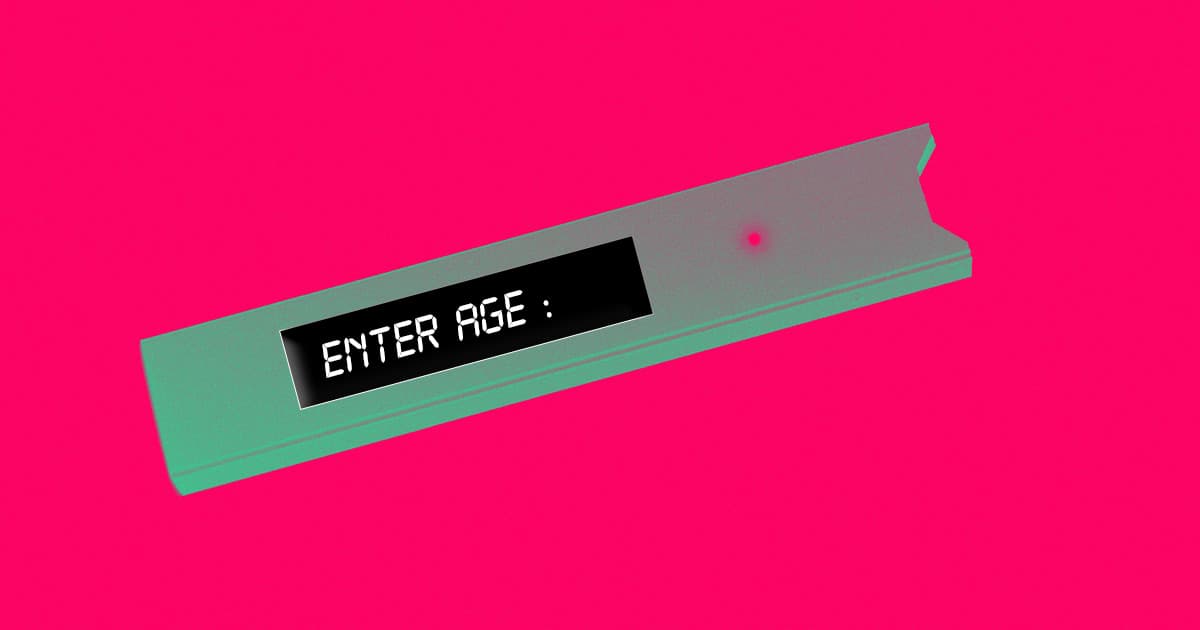 The year is 2023. You go to take a drag of your Juul — but your phone's Bluetooth won't connect to the vape, meaning it won't dispense that sweet, sweet nicotine fix.

It sounds too silly to be real, but The Wall Street Journal is reporting this week that Juul's going to pitch the FDA on just such a system: a Bluetooth-enabled vape that won't let you puff until you've connected it to an app and uploaded a government-issued ID.

For a glimpse of what the system might look like in practice, the Journal points out, you need look no further than Canada and the United Kingdom, where Juul has already rolled out a similar system of Bluetooth-enabled vapes that won't fire up until you've uploaded an official ID.

The proposed system — almost certainly a reaction to Juul's wild popularity among teens — seems like an elaborate technical scheme that wily kids could easily bypass, either by using a competing brand or by uploading an ID from an older friend.