Joe Biden is Worried About Monkeypox

"It would be consequential." 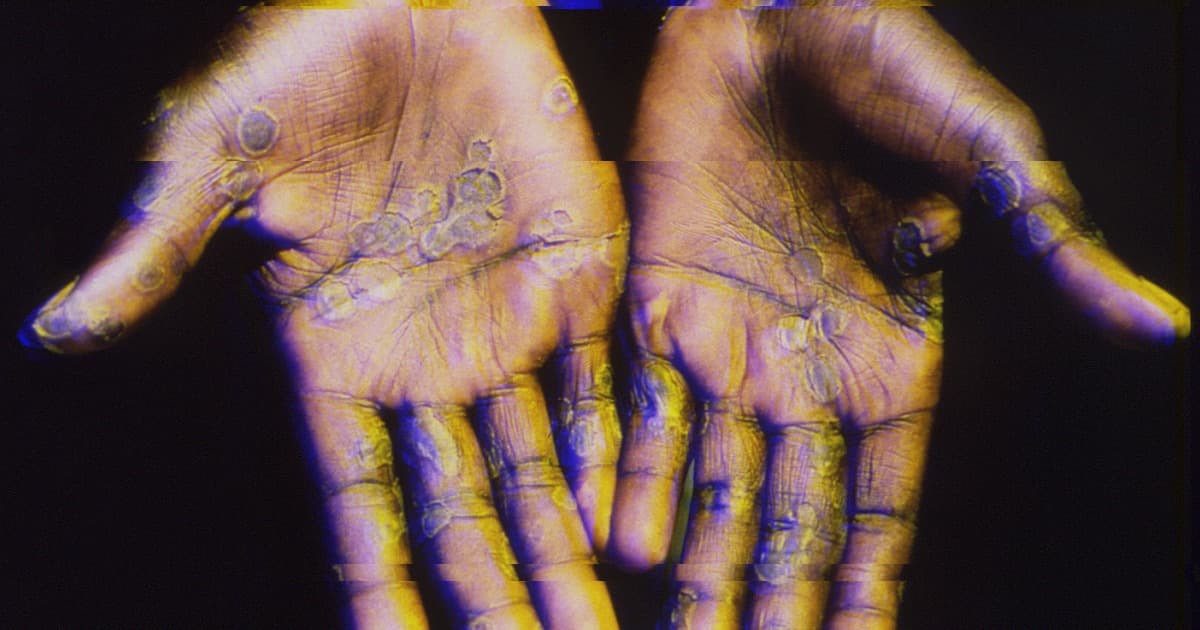 The President of the United States says he'll be concerned about monkeypox if it starts to spread more widely than it already has.

Following this week's report that the disease was confirmed in the US and countries in Europe President Joe Biden addressed a press pool today while traveling to Japan, according to Axios.

“It is a concern in that if it were to spread it would be consequential," Biden told reporters at the press event.

It's good to know Biden is paying attention. The disease causes fever, exhaustion, chills and a painful rash that turns into lesions, according to the Center for Disease Control. It's just not like the US to worry about monkeypox since, as UCLA epidemiology professor Anne Rimoin told USA Today, “Monkeypox usually does not occur globally."

There's no denying that the media sometimes views pandemics and violence in colonized countries like the Democratic Republic of the Congo, where the CDC says monkeypox was first recorded in the 70s, as less than top priority. That's why previous outbreaks wouldn't have concerned us before and it's similar to the way we're just catching up on the news that Ukraine has been under attack since 2014. Now that Americans are faced with the possibility of a second pandemic so close to the one we're still in, it seems a few more of us are paying attention. It's also worth nothing that publications for health professionals, like the peer-reviewed journal the BMJ, typically call monkeypox "mild" despite the fact that the CDC says it kills as many as 1 in 10 people who contract it on the continent of Africa.

Disregarding all that, many experts say monkeypox isn't likely to kill or infect as many people as COVID-19 because we already have a vaccine and because people in the US are less likely to die.

If it does get out of hand, it'll only be because we created the same inequality, fear of health science and lack of public messaging that gave us the coronavirus pandemic in the first place.

But hey, cheer up! At least all those residents starving in their Shanghai apartments haven't yet found a way to make government lockdowns contagious.