That Bites
May 20 / by Lonnie Lee Hood 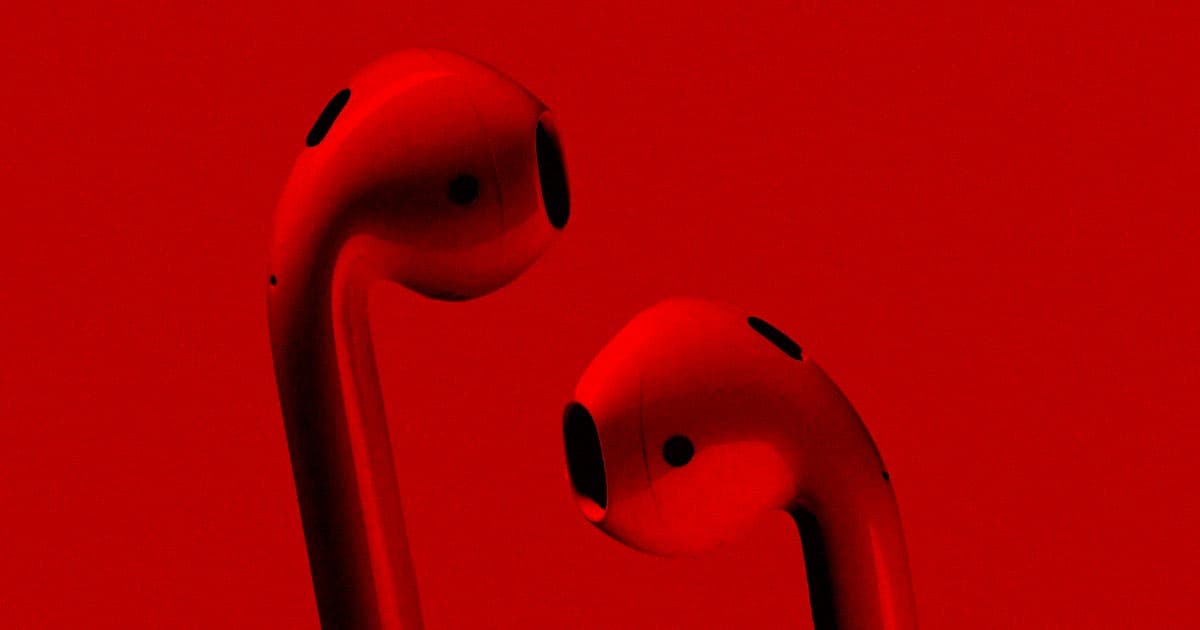 One family says their child was left with hearing damage after the boy's Apple AirPods blasted a super-loud Amber Alert in his ears.

Reuters reported this week that a family has filed suit against Apple claiming the company didn't give them adequate warning about the risk. The suit says his volume was set to "low" and that the kid was watching Netflix from a connected iPhone.

The Amber Alert — which is a type of emergency notification that alerts readers to local missing children — the family says, ruptured his ear drums. Since then, they say, the boy has endured hearing loss, dizziness, nausea, vertigo and tinnitus in addition to needing hearing aids. The suit demands damages for the boy and his parents because of the emotional stress it's caused, including punitive damages they hope will encourage big tech companies to be more cautious in the future.

Sometimes it's all too easy to brush off lawsuits against big corporations for seemingly small reasons, or for injuries that could've been prevented.

Remember how the woman who sued McDonald's for spilling hot coffee in her lap was treated? She suffered third-degree burns on her legs and genitals and nearly died, yet many observers called her greedy. Her argument was that Mcdonald's shouldn't keep its coffee hot enough to injure customers, which made drive-throughs safer for future customers.

While it's true Amber Alerts are important, it's equally crucial to hold giant global corporations accountable and force them to make their products safer for everyone.

That said, it's not clear whether Amber Alerts on AirPods are indeed loud enough to cause permanent hearing damage. It'll be interesting to see how the case plays out.