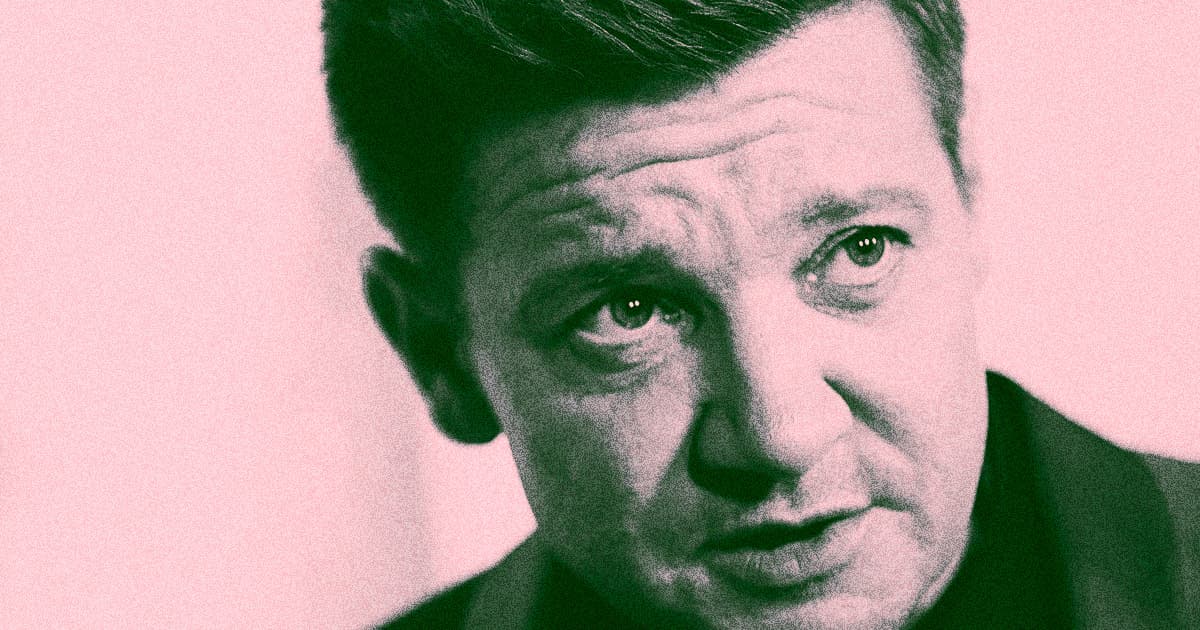 Beloved "Hawkeye" star Jeremy Renner is in critical — but stable — condition following a snowplow accident in Nevada on New Year's Day that left him with severe injuries.

As People magazine reports, the actor's publicist says the 51-year-old actor suffered orthopedic injuries and blunt chest trauma during the snowplow incident on the first day of 2023, and is now in the process of recovering after surgery.

"He has returned from surgery," the statement from Renner's representative reads, "and remains in the intensive care unit in critical but stable condition."

An adoptive Renoite, Renner had in the days prior to his accident posted on social media about dealing with snowy conditions in Lake Tahoe. He also posted multiple shots of a snow plow to his Instagram highlights in the weeks leading up to the accident, though it's unclear if it's the same plow that was involved in the accident.

We don't yet know enough to say anything definitive about Renner's long term outlook, and in a rapidly developing critical care environment, it's possible that Renner's doctors don't know either.

Though few facts are currently known, the injuries — seemingly from a vehicle he was operating — invoke the freak accident that took the life of actor Anton Yelchin back in 2016, who was crushed by his Jeep Grand Cherokee at the young age of 27.

Winter weather is notoriously dangerous, with reports that motorsports star and DC Shoes co-founder Ken Block died on January 2 following a snowmobile accident in Utah. Block was 55 — just a few years older than Renner — and was, as TMZ notes, survived by his wife and three children, including his 16-year-old daughter, Lia, who is also a competitive driver.

Prior to his death, the extreme sports veteran also posted about the majorly snowy conditions at his home in Utah.

This is how some mornings at my ranch in Utah look this time of year – freshly coated with snow! Luckily we have the Ski-doo sleds, @CanAm Mavericks (one on tracks!) and Defender, and the Kubota machinery to dig us out and keep the property maintained. pic.twitter.com/LXJG1A6yPr

Public health experts have long known winter weather to present unique dangers, from the bone-breaking peril of ice slips to the grim link between manual snow shoveling and heart attacks. Add to that the terrible road conditions created by inclement weather and you've got one hell of a winter cocktail.

We'll be watching closely for any updates on Renner's condition, but one thing's for sure — he was right to call the wintry weather in the Southwest "no joke."

More on celebrity tragedy: Bruce Willis Is Halting His Movie Career Due to Aphasia. Here's What That Means