Bezos' household staff allegedly developed health issues because they couldn't use the bathroom. 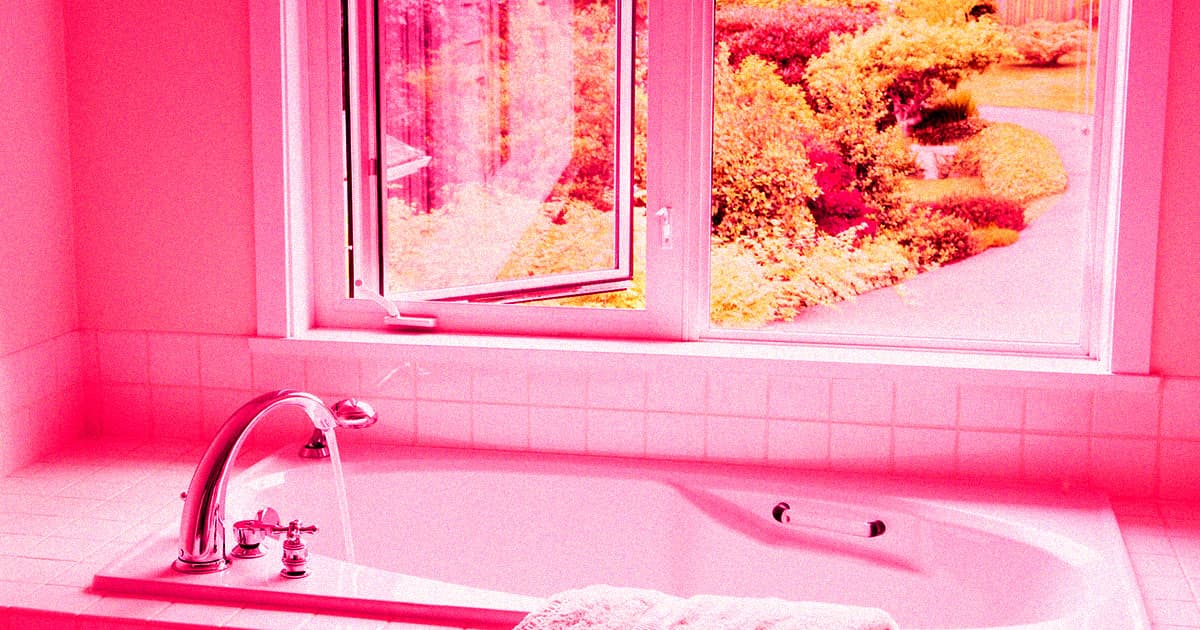 Jeff Bezos' former housekeeper is suing the Amazon founder for workplace discrimination that she says forced her to literally climb out out the window of his house to use the bathroom.

In the suit, filed this week in a Washington state court, the former housekeeper claimed that she and Bezos' other household staff were not provided with legally-mandated eating or restroom breaks, and that because there was no "readily accessible bathroom" for them to use, they had to clamber out a laundry room window to get to one.

In the complaint, lawyers for the ex-housekeeper, who is described as having worked for wealthy families for nearly 20 years, wrote that household staff were initially allowed to use a small bathroom in the security room of Bezos' main house, but "this soon stopped... because it was decided that housekeepers using the bathroom was a breach of security protocol."

The suit also alleges that housekeepers in the billionaire's employ "frequently developed Urinary Tract Infections" that they believed was related to not being able to use the bathroom when they needed to at work.

"There was no breakroom for the housekeepers," the complaint adds. "Even though Plaintiff worked 10, 12, and sometimes 14 hours a day, there was no designated area for her to sit down and rest."

The housekeeper — who, like almost all of her coworkers, is Latino — was allegedly not aware that she was entitled to breaks for lunch or rest, and was only able to have a lunch break when Bezos or his family were not on the premises, the lawsuit alleges.

The Washington Post owner has denied his former housekeeper's claims of discrimination through an attorney.

"We have investigated the claims, and they lack merit," Harry Korrell, a Bezos attorney, told Insider of the suit. "[The former employee] made over six figures annually and was the lead housekeeper."

He added that the former housekeeper "was responsible for her own break and meal times, and there were several bathrooms and breakrooms available to her and other staff."

"The evidence will show that [the former housekeeper] was terminated for performance reasons," he continued. "She initially demanded over $9M, and when the company refused, she decided to file this suit."

As the suit was just filed and may well end in a settlement, it'll likely be a long time, if ever, before we find out what really happened at Bezos' house — but if we do, it'll be a fascinating peek behind the curtain at the home life of one of the world's most powerful and wealthy men.