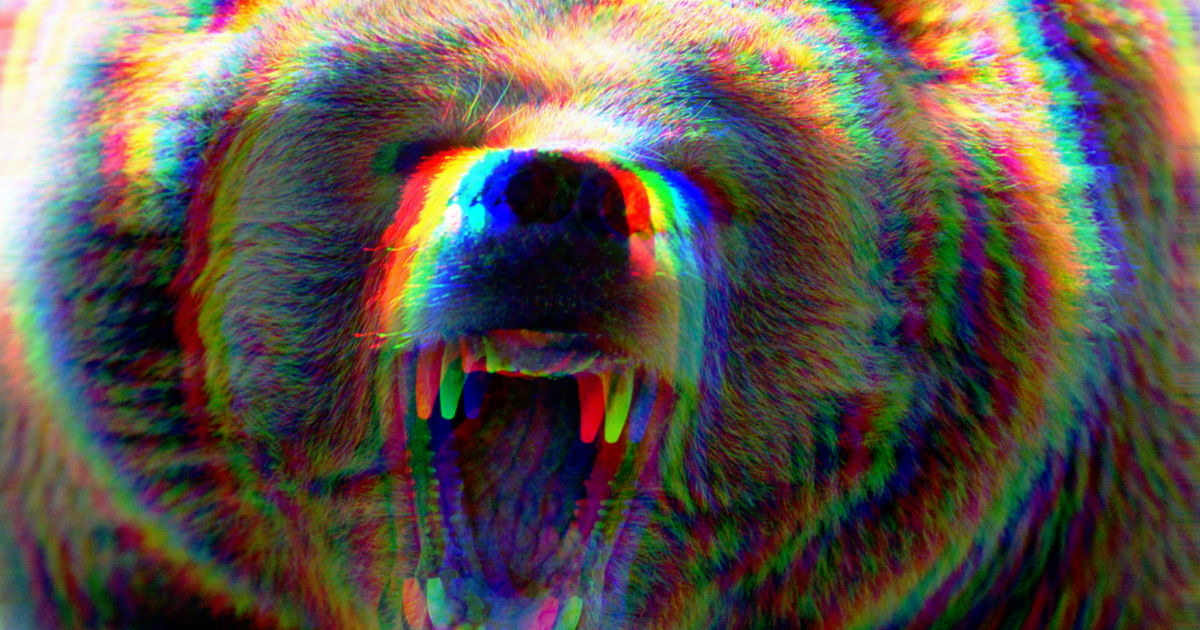 In news that seems like it just might lead to a strange new superhero, Japanese scientists say cultured human muscle cells can stay swole with an injection of, well, bear serum.

The secret, according to a press release from the University of Hiroshima, is bears' ability to hibernate for extended periods of time without losing muscle mass.

Humans live with a "use it or lose it" rule when it comes to muscle gain and physical activity, but bears don't have the same problem. Hibernating bears bunker down for months without eating or drinking, yet they don't lose significant muscle mass or strength when they wake up. Humans start losing muscle mass after three weeks of inactivity, and prolonged bouts of lying still without eating or drinking can lead to serious health problems or even death.

A team of researchers from the university published a study on their findings in the journal PLoS ONE earlier this year.

"Hibernating animals are likely better described to be under the 'no use, but no lose' phenomenon, in that there is potential resistance to muscle atrophy during continued disuse conditions," study author Mitsunori Miyazaki said in the press release.

Scientists still don't know exactly what causes the proteins and compounds in bear muscles to react to hibernation the way they do, but the answer could be a key to improving the quality of life for humans.

"By identifying this 'factor' in hibernating bear serum and clarifying the unexplored mechanism behind 'muscles that do not weaken even without use' in hibernating animals, it is possible to develop effective rehabilitation strategies in humans and prevent becoming bedridden in the future."

Sure, getting jacked and lifting a ton of weights is cool. But maybe someday we'll be able to supercharge our muscles in a whole new way.

More on the amazing human body: "Game of Thrones" Star Emilia Clarke Had "Quite a Bit" of Her Brain Removed