"It was the most excruciating pain." 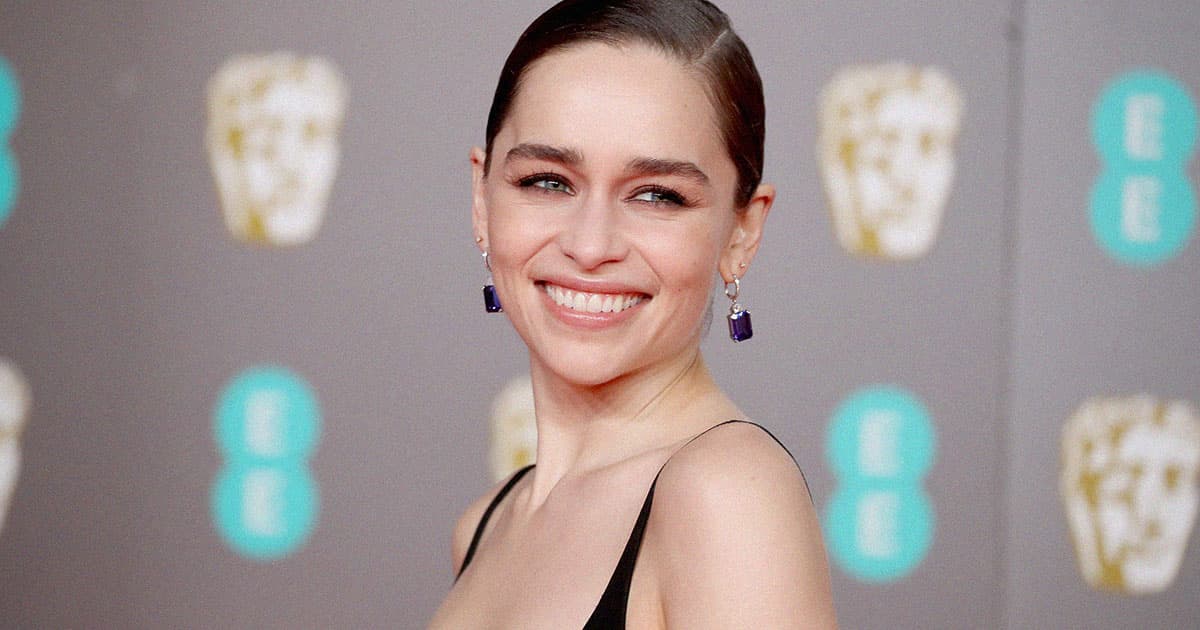 "Game of Thrones" star Emilia Clarke has spoken out about surviving two separate brain aneurysms while filming the HBO fantasy series in 2011 and 2013.

Thanks to medical science, Clarke says she's subsequently made an almost full recovery — except for the large chunks of grey matter she had to part with during emergency surgical interventions following both events.

"There’s quite a bit missing," she told the BBC over the weekend. "Which always makes me laugh… Strokes, basically, as soon as any part of your brain doesn’t get blood for a second, it’s gone."

"So the blood finds a different route to get around, but then whatever bit is missing is therefore gone," she added.

Clarke also recalled how terrifying and painful the two experiences were.

"It was the most excruciating pain," Clarke told the BBC. "It was incredibly helpful to have 'Game of Thrones' sweep me up and give me that purpose."

According to Mount Sinai, brain or cerebral aneurysms are an abnormal swelling or ballooning caused by weakened blood cells in the brain. Survivors will often deal with neurological dysfunction for much of their lives, including impaired speech, motor, and sensory function.

Treatment typically involves identifying the aneurysm as soon as possible and packing it with small detachable coils to stop it from filling with blood, a relatively new treatment option that doesn't involve opening up the skull.

Risk factors can include high blood pressure, a family history of aneurysms, and even smoking, according to the National Institute of Neurological Disorders and Stroke.

Only 25 percent of individuals survive the first 24 hours following the rupture of a brain aneurysm. Another 25 percent die from complications within the next six months, according to the NINDS.

The first time Clarke opened up about her terrifying experiences was for a 2019 interview with the New Yorker, in which she recalled not even being able to remember her name after the medical incident.

"I could see my life ahead, and it wasn’t worth living," she said at the time. "I am an actor; I need to remember my lines. Now I couldn’t recall my name."

While Clarke has made a miraculous recovery due to timely surgical intervention, others aren't as lucky.

"I thought," she recalled in her most recent interview with the BBC, "'Well, this is who you are. This is the brain that you have.' So there’s no point in continually wracking your brains about what might not be there."