Hospital Director Dies in City Where the Coronavirus Originated

At least six Wuhan health workers have died from COVID-19 so far. 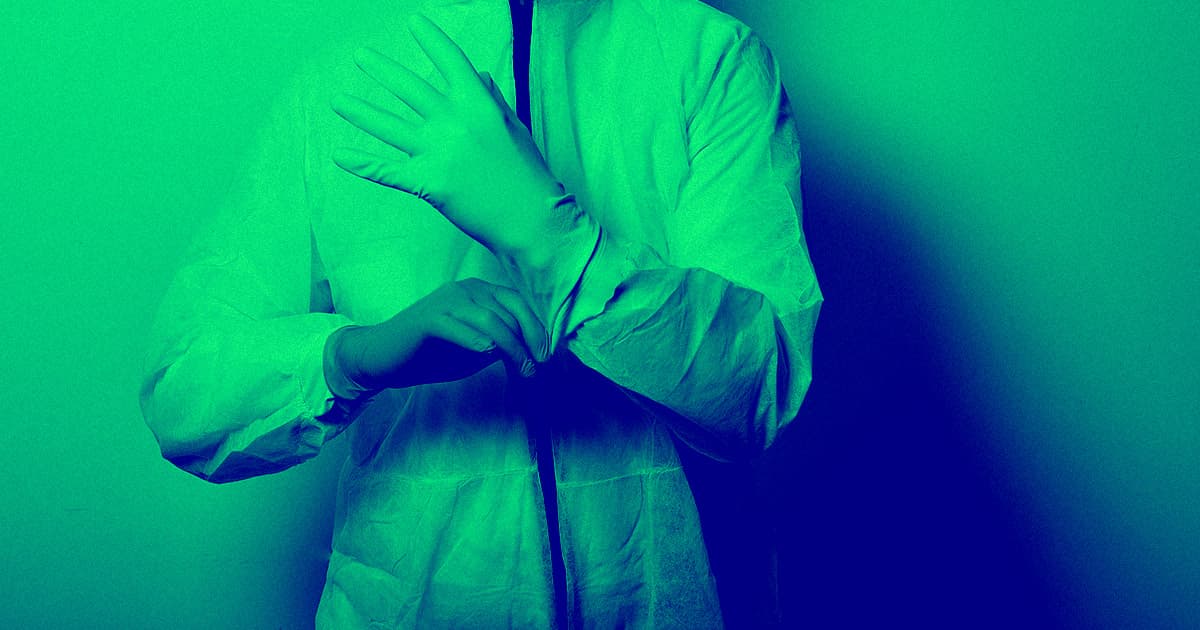 The director of a hospital in Wuhan, the Chinese city where the coronavirus COVID-19 outbreak began, has died after contracting the disease.

Chinese state media confirmed the death of neurosurgeon Liu Zhiming, who was the director of Wuhan Wuchang Hospital. That makes him the latest of at least six health workers killed by the pneumonia-like virus, Time reports.

In the Chinese cities hit hardest by the ongoing outbreak, hospitals are rapidly becoming overwhelmed — overworked medical staff are struggling to treat the tens of thousands who have fallen ill, and often get sick themselves.

So far, China's National Health Commission has reported over 1,700 confirmed cases of COVID-19 among health workers who were infected while trying to treat others.

On Friday, the Chinese government sent over 25,000 medical workers, including prominent doctors from around the country, to Wuhan and other cities in the Hubei Province, Time reports. As of now, the Hubei Province has just shy of 60,000 confirmed cases of COVID-19, while the rest of the world combined only has about 12,000.

Ideally, that influx of doctors will help hospitals in the area get back on top of the outbreak and prevent further transmission among the staff there.

More on COVID-19: Whistleblower Doctor Who Warned of Viral Outbreak Dies From it

8.16.22 Genetics
Cops Use Newborn Baby's DNA to Nail Dad for Crime from the 90s
Unsettling.
By Noor Al-Sibai / Read More >>
8.12.22 Developments
The CDC's New COVID Guidelines Are Pretty Stupid Even by American Standards
"It appears that the Center for Disease has given up on Control and Prevention."
By Maggie Harrison / Read More >>
8.12.22 Devices
Experimental Synthetic Cornea Restores Vision for 20 Patients
"This opens up the procedure to many centers and rural areas that do not have eye banks."
By Noor Al-Sibai / Read More >>
Keep up.
Subscribe to our daily newsletter to keep in touch with the subjects shaping our future.
+Social+Newsletter
TopicsAbout UsContact Us
Copyright ©, Camden Media Inc All Rights Reserved. See our User Agreement, Privacy Policy and Data Use Policy. The material on this site may not be reproduced, distributed, transmitted, cached or otherwise used, except with prior written permission of Futurism. Fonts by Typekit and Monotype.