It would be a troubling development, but for now it's entirely speculative. 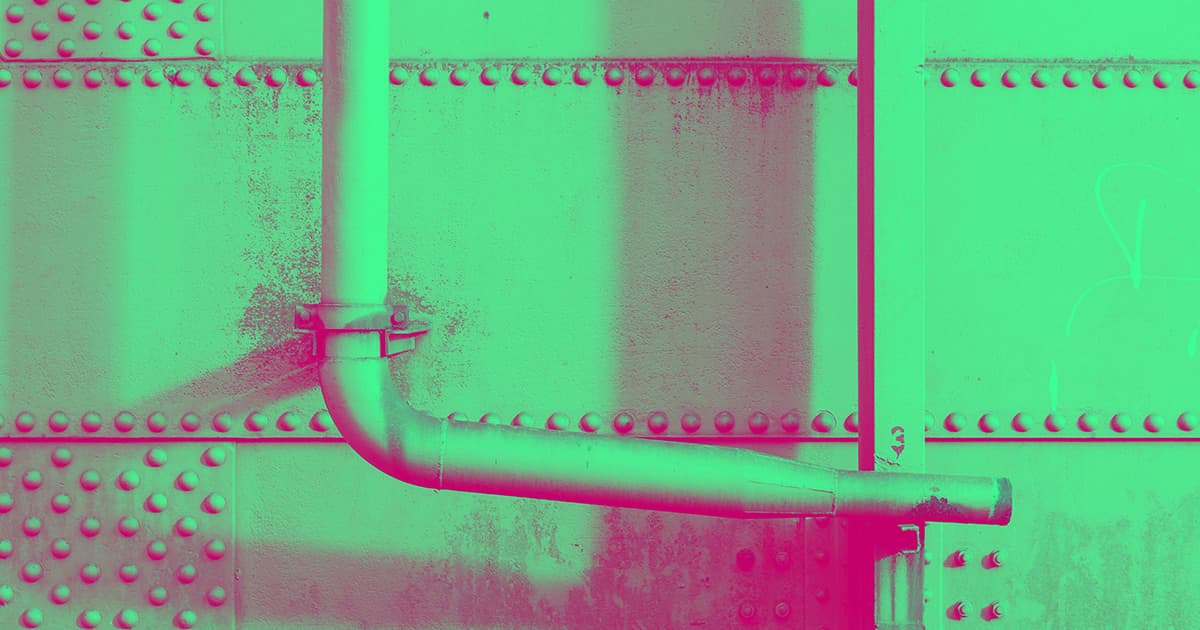 Officials in Hong Kong have come up with a puzzling hypothesis to explain how multiple, isolated cases of the coronavirus have emerged within the same apartment building.

Authorities identified possible cases of 2019-nCoV in seven separate units of an apartment building in a residential district of the city, according to The New York Times. Five tested negative, but the two that were confirmed to be carrying the coronavirus were separated by ten floors.

Experts who inspected the building found that an exhaust pipe from one of the coronavirus-impacted apartments wasn't properly sealed, raising concerns that the virus spread within the building via a contaminated airflow.

University of Hong Kong microbiologist Yuen Kwok-yung told reporters on Tuesday that officials could not confirm that the pipe was related to the viral outbreak, the NYT reports.

It's an entirely speculative explanation at this point, in other words, but one that falls within the realm of possibility.

After officials discovered that the pipe wasn't fully airtight, they issued a quarantine order for 30 units within the building, per the NYT, including both of the apartments with confirmed coronavirus cases.

READ MORE: Infections in a Hong Kong building raise fears about how the virus spreads. [The New York Times]

More on 2019-nCoV: Is The Coronavirus a Pandemic? Here's What Experts Say.