New Harvard Research Could Be a Step to Human Limb Regeneration 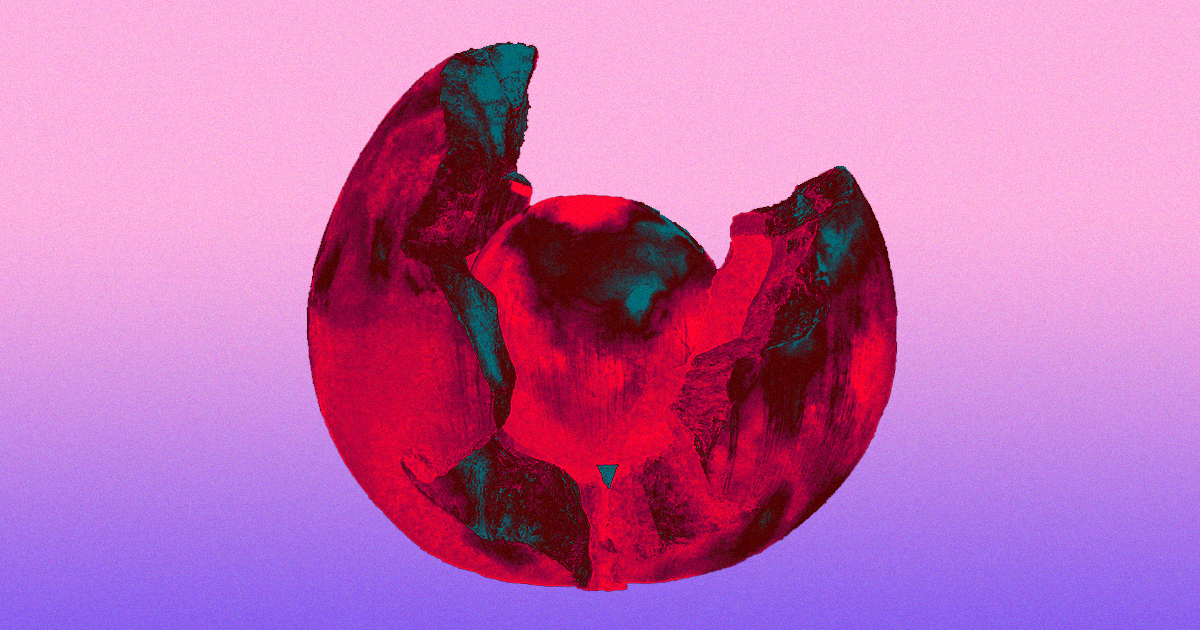 Harvard researchers say they've identified a "DNA switch" enabling animals to regrow entire portions of their bodies — a finding that, with a few important caveats, could pave the way to helping human lost limb regeneration.

The just-published research in the prestigious journal Science details how Gehrke and colleagues sequenced the genetic code of the three-banded panther worm, a Bermuda species with the Gecko-like ability to regrow much of its body after an injury.

The team's unexpected finding: a "master control gene" they call the "early growth response" — a switch, essentially, that they can flip on or off to activate a whole slew of genetic code that controls the worm's power to regenerate its lost flesh.

The extraordinary thing, according to the team, is that the same early gene switch that controls the worms' power of regrowth is present in many other species — including humans. The bad news: in humans, the gene only seems to work at a cellular level.

But the scientists are hopeful that the complex array of genes affected by the newly-discovered switch could lead to treatments allowing patients to regenerate entire lost limbs.

"It’s a very natural question to look at the natural world and think, if a gecko can do this, why can’t I?" evolutionary biologist Mansi Srivastava, who led the research, told the Harvard Gazette. "There are many species that can regenerate, and others that can’t, but it turns out if you compare genomes across all animals, most of the genes that we have are also in the three-banded panther worm."

READ MORE: The genetics of regeneration [The Harvard Gazette]