Hackers Attacked a Hospital and Allegedly Killed a Newborn Baby

The mother is suing over what seems to be the first death caused by ransomware. 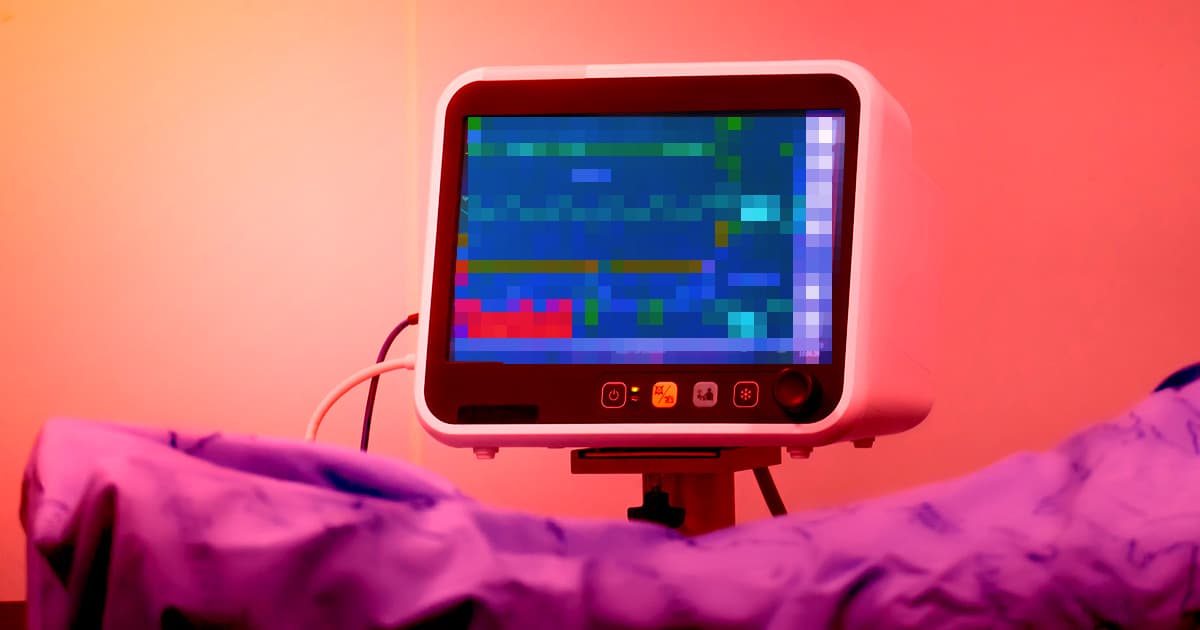 A woman who gave birth at a hospital that had been brought to its knees by a ransomware hack is now suing over the death of her newborn daughter. The death appears to mark the first official casualty of a ransomware hack, in which hackers seize control of a computer network and demand payment, usually in cryptocurrency, to restore it — a crime that, clearly, can be lifethreatening when directed at critical infrastructure like hospitals.

When the hackers took control of Springhill Medical Center in Alabama in 2019, the hospital refused to pay the ransom or acknowledge the attack, The Wall Street Journal reports, opting instead to mitigate the damage by shutting off its network and attempting to carry on as usual. Jobs that used to be automated suddenly fell on junior staffers, and doctors and nurses suddenly had to treat patients without access to crucial digital records or computer equipment.

A week after the attack, Teiranni Kidd went to Springhill Medical Center to deliver her daughter, Nicko Silar, according to the WSJ. Without the monitors that doctors and nurses use to keep an eye on the vitals of patients and their soon-to-be born children, the staff missed that Nicko had a dangerously accelerated heartbeat — a sign that Nicko's umbilical cord was wrapped around her neck. Nicko was born unresponsive and with severe brain damage, and died nine months later.

Since then, Kidd has sued the hospital, and documents revealed that the medical staff texted one another about how the death would have been easily preventable. Had they been able to see the warning signs — it's unclear if anyone did at the time — they would have safely delivered Nicko via caesarian section.

The hacker hasn't been publicly identified, but the WSJ reports that it's likely the Russian Ryuk gang, which has targeted at least 235 hospitals and dozens of other healthcare facilities with ransomware attacks since 2018.

Outside of this case, there hasn't been a recorded death caused by a ransomware attack, though Joshua Corman, a senior advisor for the Department of Homeland Security's Cybersecurity and Infrastructure Security Agency told the WSJ that the hacks could make healthcare workers perform worse overall.

"We can see that a cyberattack can strain you enough to contribute to excess deaths," he said.

READ MORE: A Hospital Hit by Hackers, a Baby in Distress: The Case of the First Alleged Ransomware Death [The Wall Street Journal]

More on ransomware: Cyberattack on Farming Group Could Lead to Food Shortages