"He was not sick, he was simply exhausted." 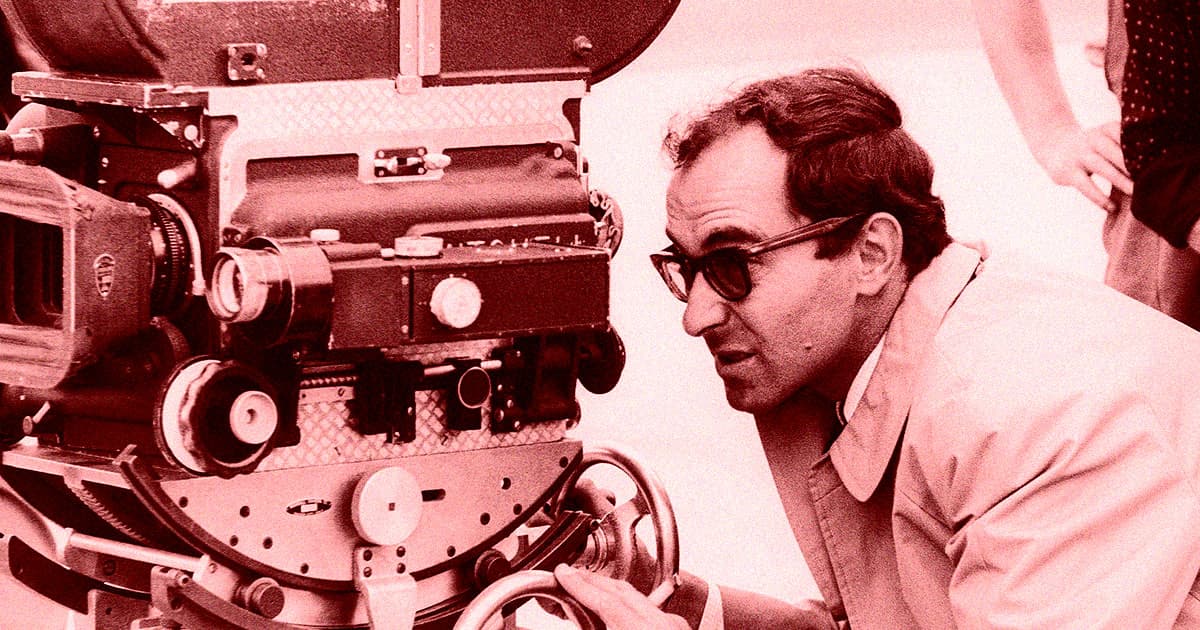 An attorney for Godard, who was 91 at the time of his death, confirmed to France's La Libération newspaper that the pioneering French New Wave director chose his "voluntary departure" because he suffered from, per the New York Times' translation, "multiple disabling pathologies."

Provocatively, an anonymous family member who spoke to the French newspaper also suggested that the director's illnesses were more mental than physical.

"'He was not sick," the family member told La Libé, adding that "he was simply exhausted. So he had made the decision to end it. It was his decision and it was important for him that it be known."

This decision, as La Libé and other outlets have pointed out, was long presaged by Godard's own statements about death and dying as well as critics' observations.

In one French-language biography written by critic Jean-Luc Douin, the auteur was said to be "fascinated with suicide" and was rumored to carry "a razor blade in his wallet." La Libé also cited a 2014 interview at the Cannes Film Festival, when Godard answered "yes" when asked if he would consider assisted dying, though he admitted it would be a "very difficult" decision.

Godard's assisted death took place "peacefully at home" in a Swiss domicile that he shared with his Swiss filmmaker wife Annie-Marie Miéville.

As The Guardian notes, France currently does not allow assisted dying, instead stopping just short of it by letting doctors keep terminally ill patients sedated. Just a few days prior to Godard's death, however, French President Emmanuel Macron announced that the country will soon open euthanasia debates as the country considers legalizing it.

Canada, which arguably has the most permissive assisted dying laws in the world since legalized the process in 2016, has also recently been the subject of roiling euthanasia debates after a disability rights group out of the University of British Columbia called the country's laws "the biggest existential threat to disabled people since the Nazis’ program in Germany in the 1930s."

An Associated Press' report about Canada's euthanasia's laws also mention the assisted death of Alex Nichols, a man who suffered from hearing loss and depression who sought government consent to end his life against the wishes of his family, who claim the Canadian state "put [him] to death" by allowing him to end his life.

It's obviously a very, very touchy subject — and one that's set to get even touchier in 2023, when Canada is both opening up assisted dying for mental health reasons and considering allowing it for "mature" minors under 18 who meet the government's criteria.

In the case of Godard, at least, the coverage seems to reflect substantially changed attitudes towards euthanasia than those of just a few decades ago, when Jack Kevorkian's "Thanatron" machines led to the assisted suicide-advocating doctor to lose his license and die in infamy.

More on euthanasia: Assisted-Suicide Chamber Approved By Authorities in Switzerland