What counts as "incurable"? 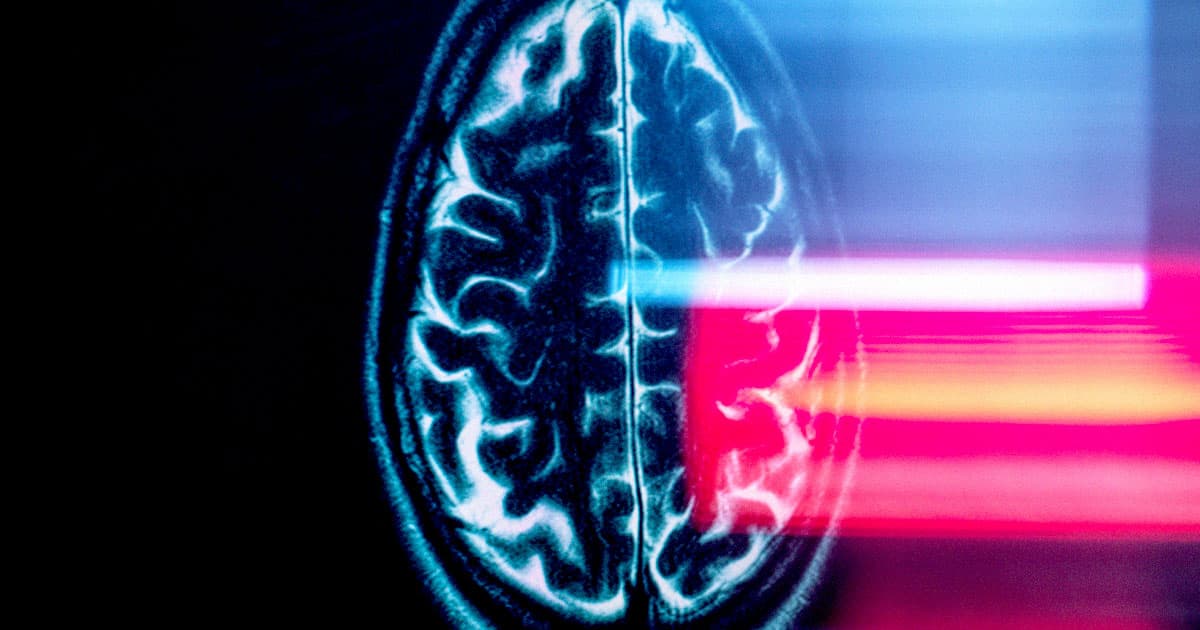 In 2023, Canada will join a handful of countries, including the Netherlands, in allowing people with unbearable mental illness to access medical assistance in dying, or MAID.

Physicians taking stock of the new law might look to a new study published in the Canadian Medical Association Journal yesterday by Dutch psychiatrist Dr. Sisco van Veen and colleagues. The group surveyed 11 other psychiatrists who had worked with patients expressing “irremediable psychiatric suffering,” and researched what sorts of questions and diagnostics can safely ascertain whether a patient is indeed suffering badly enough to consider assisted suicide.

One of the problems with mental illness, according to van Veen, is that it’s invisible. In an interview with the National Post, van Veen said it’s hard to know what counts as “incurable.”

“In psychiatry, really all you have is the patient’s story, and what you see with your eyes and what you hear and what the family tells you,” van Veen said.

At least one Canadian expert is also concerned about the use case for MAID and said he hopes it won’t be used irresponsibly.

“I think there’s going to be lots of uncertainty about how to apply this in March 2023,” Dr. Grainne Neilson, past president of the Canadian Psychiatric Association and a Halifax forensic psychiatrist, told the National Post. “My hope is that psychiatrists will move cautiously and carefully.”

That concern, however, doesn’t erase the fact that some people do find mental illness to be so unbearable it makes life difficult to live. In many cases, mental illness will also impact physical wellbeing, such as in severe cases of anorexia.

In order to determine who is eligible for MAID, the NaPo said doctors must ask themselves if the person seeking euthanasia has exhausted all other possible treatments, or just some of them, and if so what the number of treatments must be. They’ll also need to decide whether MAID should require approval for an oversight committee, in the way abortions once were decided before they were decriminalized.

Assisted suicide is an incredibly difficult question to tackle even before applying it to mental illness. It’s heartening that doctors are moving slowly and with great care, regardless of what they ultimately decide.

The National Suicide Prevention Lifeline is a United States-based suicide prevention network of over 160 crisis centers that provides 24/7 service via a toll-free hotline with the number 1-800-273-8255.

5.15.22 Studies
Scientist Say They Might Be Able to Reverse Binge Drinking With Gene Editing
"A factory reset for the brain."
By Lonnie Lee Hood / Read More >>
5.12.22
It’s Surprisingly Likely That You Have a Nasty Parasite in Your Eyeball
"Toxoplasma gondii is probably the most successful parasite in the world today."
By Noor Al-Sibai / Read More >>
5.11.22 Mental Health
Suicidal Posts Spike After Crypto Project Crashes
Don't let this happen to more people.
By Lonnie Lee Hood / Read More >>
Keep up.
Subscribe to our daily newsletter to keep in touch with the subjects shaping our future.
+Social+Newsletter
TopicsAbout UsContact Us
Copyright ©, Camden Media Inc All Rights Reserved. See our User Agreement, Privacy Policy and Data Use Policy. The material on this site may not be reproduced, distributed, transmitted, cached or otherwise used, except with prior written permission of Futurism. Fonts by Typekit and Monotype.