If this works in humans, the results could be amazing. 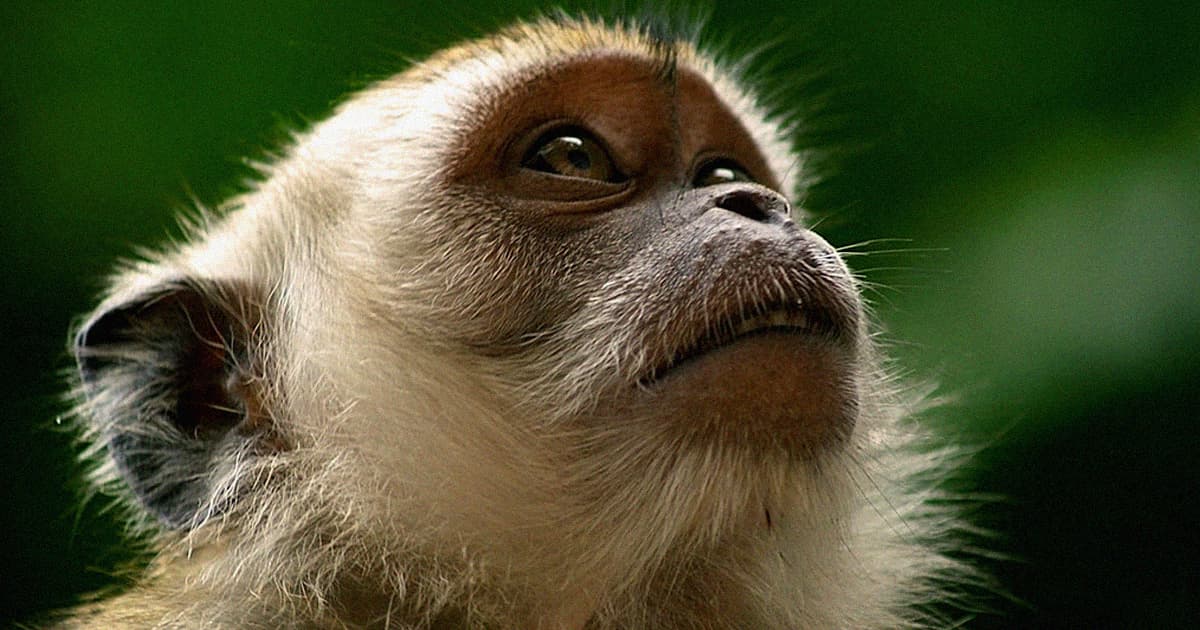 In an ambitious new gene-hacking study, scientists used CRISPR base editors to shut off the gene that produces low-density lipoprotein (LDL) cholesterol in monkeys — an important step toward someday eradicating a major cause of heart disease in humans.

Researchers from the University of Pennsylvania and the private company Verve Therapeutics developed a one-time gene therapy which, after being injected directly into the monkey's liver, reduced their LDL cholesterol levels by 60 percent in just one week, according to research published Wednesday in the journal Nature.

For reference, LDL is commonly considered "bad" cholesterol compared to high-density lipoprotein (HDL) cholesterol. That's because HDL gets shuttled through the liver to be safely processed, while LDL goes straight into your bloodstream, where it can cause dangerous buildups of plaque that can block your arteries and cause a heart attack or stroke.

In this particular study, the researchers targeted and turned off the gene PCSK9, which encodes a protein of the same name. In some cases, an overactive PCSK9 gene will produce too much of the protein, which interferes with the body's ability to clear LDL cholesterol out of the circulatory system and results in a greater risk of cardiovascular disease. After a week, PCSK9 protein levels in the bloodstream dropped by 90 percent — which explains the 60 percent drop in LDL cholesterol — and it stayed that way for at least ten months after the single injection.

The treatment's path to human trials remains hazy. A Verve Therapeutics spokesperson declined to comment for this story.

But while there's typically a long road of regulatory hurdles to clear before gene therapies that work in animal models might be tested in human patients, if they ever do, the fact that this cholesterol treatment worked so well in primates — rather than, say, mice — is an encouraging sign that human research may be coming soon.

2.07.23 Genetics
Scientist Who Gene Edited Human Babies Says Mistakes Were Made
2.06.23
Scientist Suggests Tweaks for Genetically Altered Supersoldiers
1.26.23 Developments
Eccentric Wealthy Guy Spends $2 Million Per Year Staving Off Aging
1.21.23 Neuroscience/Brain Science
Bad News: the Horrific Zombie Fungus in "The Last of Us" Is Real
1.11.23 Neuroscience/Brain Science
People Thought an AI Was Brilliantly Analyzing Their Personalities, But It Was Actually Giving Out Feedback Randomly

2.08.23 Developments
Hot Tubs Are Filled With Things Too Horrifying to Mention, Scientists Say
Talk about a hot tub grime machine.
By Noor Al-Sibai / Read More >>
2.07.23 Developments
Elon Musk Responds to Health Concerns
"Wouldn’t wish that pain on anyone."
By Victor Tangermann / Read More >>
2.05.23 Robotics/Prosthetics
Scientists Working on Third Arm You Control Using Your Brain
Unused neural signals from the brain could hold the key.
By Frank Landymore / Read More >>
Keep up.
Subscribe to our daily newsletter to keep in touch with the subjects shaping our future.
+Social+Newsletter
TopicsAbout UsContact Us
Copyright ©, Camden Media Inc All Rights Reserved. See our User Agreement, Privacy Policy and Data Use Policy. The material on this site may not be reproduced, distributed, transmitted, cached or otherwise used, except with prior written permission of Futurism. Articles may contain affiliate links which enable us to share in the revenue of any purchases made.
Fonts by Typekit and Monotype.