Something Is Frizzling Up the Brains of Old White Guys 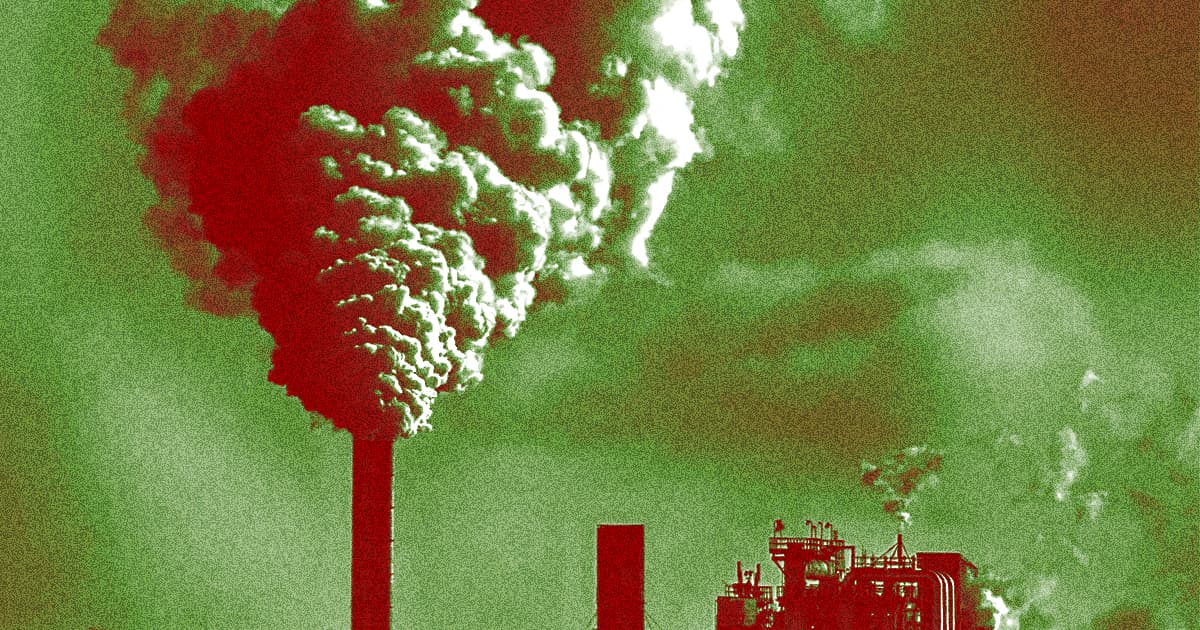 Rising levels of air pollution can have a disastrous impact on older men's memory and cognitive performance, according to an alarming new study.

Scientists measured how increased concentrations of fine particulate matter — tiny particles that make up a common form of air pollution — impaired the cognition of white men with an average age of 69, according to a study published Monday in the journal Nature Aging. Even more alarming, The Guardian reports, is the fact that the men had reduced cognitive abilities even when exposed to levels of air pollution well below the safety thresholds imposed by the World Health Organization.

Thankfully, the air pollution's neurological impact seemed to be temporary — especially when treated with anti-inflammatory medications — but severe pollution levels might cause longer-lasting damage.

"This work confirms that there is a link between air pollution and how well the aging brain works," senior study author and Columbia University researcher Andrea Baccarelli told The Guardian. "These shorter-term effects are reversible: when air pollution clears, our brain reboots and starts working back to its original level. However, multiple occurrences of these higher exposures cause permanent damage."

It's worth noting that the same effect may very well exist within other demographics. But because the study happened to study older white men, that's the only group about which the authors can make any medical claims.

"The importance of this study is that the findings align with a potential causal link of air pollution on brain function and they suggest that it is not just the very high levels of prolonged pollution that are concerning," Monash University neuropsychiatrist and dementia expert Joanne Ryan, who didn't work on the study, told The Guardian. "The study found that even relatively low levels of air pollution can negatively impact cognitive function, and over possibly short periods of time."