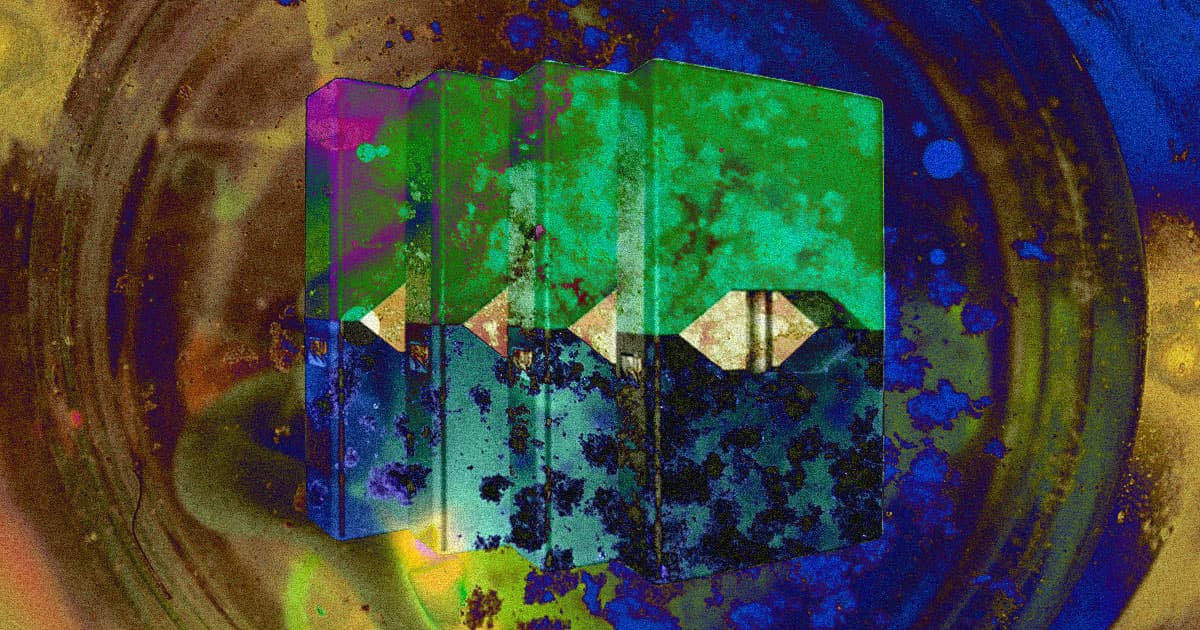 According to the suit, first reported by Buzzfeed News, Siddharth Breja was hired as JUUL’s senior vice president of global finance in May 2018.

The lawsuit doesn’t elaborate on the contamination, but does note that Breja was instructed to charge Alternative Ingredients, Inc., the company supplying the e-liquid, $7 million for screwing up.

When Breja later questioned JUUL’s decision to not recall the contaminated pods or issue a public health notice about them, his supervisor, then-Chief Finance Officer Tim Danaher, told the exec that he “should remember his loyalty to JUUL.”

This wasn’t the first time Breja voiced his concerns about a JUUL decision, either. One month prior to the contamination incident, he questioned JUUL’s decision to sell pods that were nearly a year old, since the company’s own website claims that a pod’s quality can decline after a year.

Then-CEO Kevin Burns’ response, according to the lawsuit: “Half our customers are drunk and vaping like mo-fo’s. Who the fuck is going to notice the quality of our pods?”

JUUL fired Breja on March 21, claiming that he had lied about his position at Uber, his previous employer — a reason Breja calls “preposterous” in the lawsuit.

A JUUL spokesperson, meanwhile, told TechCrunch that Breja was fired because he “failed to demonstrate the leadership qualities needed in his role.”

“The allegations concerning safety issues with JUUL products are equally meritless,” they continued, “and we already investigated the underlying manufacturing issue and determined the product met all applicable specifications. The company will vigorously defend this lawsuit.”

3.06.21 Developments
Five Coronavirus Variants That You Should Know About
3.05.21 Rx/Medicines
People Are Obsessed With the Vaccine That Only Requires One Dose
3.05.21 Rx/Medicines
69 Percent of Americans Want the COVID Vaccine
3.05.21 Cancer
Startup Creates Tiny Drill to Burrow Through Your Brain With Magnets
3.04.21 Developments
People Are Catching Two COVID Strains at the Same Time