Out the Door
Jun 22 / by Victor Tangermann

The FDA Is Reportedly About to Shut Down JUUL 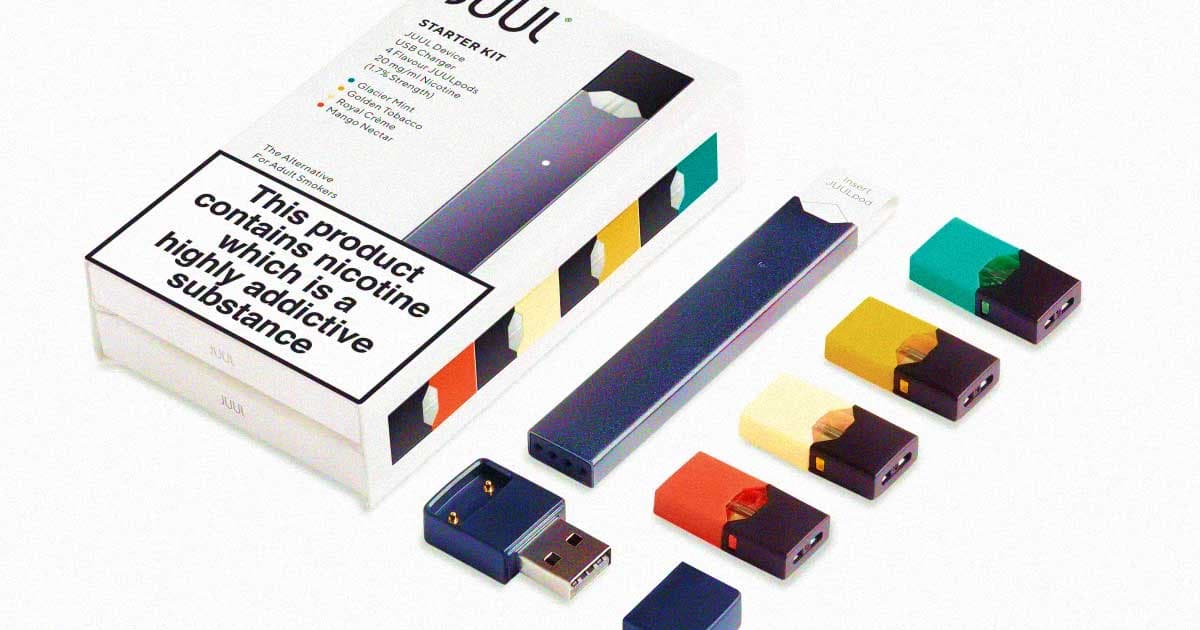 It could soon be over for JUUL, at least in the United States.

The Food and Drug Administration is getting ready to boot the popular e-cigarette company out of the US market, The Wall Street Journal reports.

An announcement is expected as early as Wednesday, according to the WSJ's sources, in the culmination of a two-year-long investigation into the company.

JUUL, one of the most popular vaping brands in the country, offers a number of different menthol- and tobacco-based products that vaporize the nicotine instead of burning it, with proponents arguing it's a great way to quit smoking traditional cigarettes.

The reality, though, is that the tech may actually be getting far more people — teens in particular — hooked on nicotine. The company has increasingly come under fire from regulators and lawmakers after being accused of intentionally marketing their products to minors.

New data also shows e-cigarettes could come with some serious side effects to health. And that's bad news: according to a study published last month, more than one million youth in the US aged between 14 and 17 became new daily tobacco users within a single two year period.

The FDA already banned the sale of all sweet and fruit-flavored e-cigarette cartridges back in early 2020.

The JUUL ban may not mark the end of the e-cigarette trend in the country. Its biggest rivals could soon overtake the rest of the tobacco-based e-cigarette market, the WSJ reports.

The e-cigarette maker will also still have the option of appealing the FDA's decision in court, but only time will tell whether this FDA decision sticks.

More on Juul: JUUL Got a Million American Kids Hooked on Nicotine