Facebook Just Sold Out Abortion Rights to Cops in Nebraska

The cops were hunting a teenager for getting an abortion — and arrested her as a result of her Facebook data. 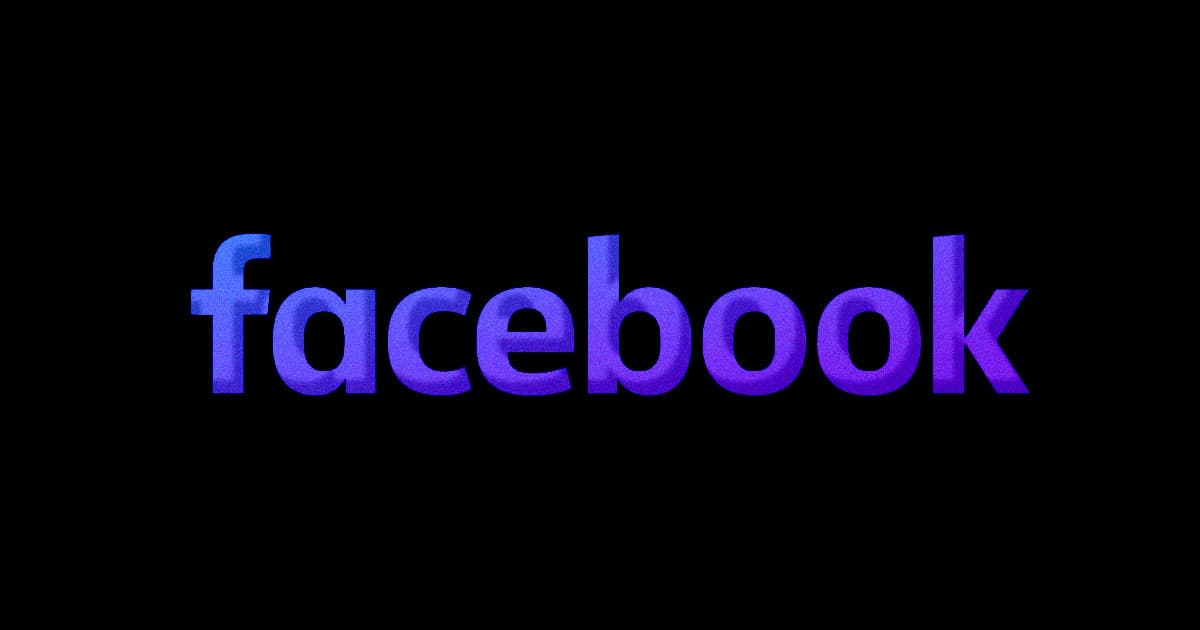 WELL, IT FINALLY HAPPENED. Court documents obtained by Motherboard have revealed that Facebook provided Nebraska police with private data that led to the arrest and prosecution of a teenage girl who underwent an illegal abortion. Consider it a watershed moment, one which confirmed widespread fears and uncertainty as to what the modern criminalization of abortion really looks like in a digital, data-laden, post-Roe America.

According to the court documents, the teenager, 17-year-old Celeste Burgess, is being tried as an adult for one felony (the removing, concealing, and/or abandoning of a dead human body) and two misdemeanors — "concealing the death of another person" and "false reporting." The girl's mother, Jessica Burgess, faces the same three charges, as well as two additional felony counts: One for performing or attempting to perform an abortion past 20 weeks of conception, the other for performing an abortion as a non-licensed doctor.

As per Motherboard's reporting, it looks unlikely that these charges could have been made without the data supplied by Facebook.

Nebraska, a hardline red state, is no stranger to strict abortion laws. Their 20 week law deems nearly all cases of abortion illegal 20 weeks after conception. It's not a new law, either. As of 2017, 97 percent of Nebraska counties were without abortion clinics. Thus, though the state has yet to fully outlaw abortion, it remains difficult to get one.

It's also worth noting that the state hasn't changed its laws since the abortion-legalizing Supreme Court precedent Roe v. Wade was overturned back in June, however Nebraska's governor, Pete Ricketts, just tried — and failed — to pass additional post-Roe restrictions.

And though Celeste Burgess' illegal abortion took place before Roe was overturned, her private data was obtained after Roe was stricken down.

To that end: It's unclear how, exactly, police first caught wind of the alleged abortion. But soon after the investigation of the family began, the cops served Facebook's parent company Meta with a search warrant requesting the mother-daughter duo's private data, DMs included. And — as a direct result of the information gleaned from these digital footprints — the Nebraska cops were green-lit to confiscate and search all of the Burgess' electronics.

"Celeste Burgess talks about how she can't wait to get this 'thing' out of her body and reaffirms it with Jessica Burgess that they will burn the evidence afterwards," McBride wrote in the affidavit aimed at confiscating the Burgess' electronics.

"I know from prior training and experience, and conversations with other seasoned criminal investigators," the affidavit continued, "people involved in criminal activity frequently have conversations regarding their criminal activities through various social networking sites…computer hardware, software, and data are instrumentalities and evidence in the commission of this crime."

Ultimately, the police were able to prove that Jessica Burgess helped her daughter obtain a pregnancy-ending medicine called Pregnot, which led Celeste Burgess to give birth to a stillborn fetus at 28 weeks. This is a fairly late-term abortion — many states, Nebraska included, stipulate that third-trimester abortions are only admissible in rare and specific cases.

In a grisly twist, the two attempted to hide the evidence by burning and burying the body.

Hours after Motherboard published their report, Facebook put out a statement claiming that the company had no idea that the data had anything to do with an illegal abortion.

"Nothing in the valid warrants we received from local law enforcement in early June, prior to the Supreme Court decision, mentioned abortion," reads the statement. "The warrants concerned charges related to a criminal investigation and court documents indicate that police at the time were investigating the case of a stillborn baby who was burned and buried, not a decision to have an abortion."

Regardless of whether or not Facebook technically had to give incriminating abortion data to law enforcement, the fact that it happened — and that such data led directly to an arrest — marks the beginning of a grim new era in the investigation and prosecution of illegal abortion. As conservative states around the country have made swift moves to severely restrict or altogether ban abortion in the wake of Roe's fall, it's likely that similar investigations are to follow.

Also of note, here: Back in July — after they'd already given the data in question to Nebraska police — the company declined to comment when Motherboard asked if they'd ever hand cops abortion data. Motherboard says that Twitter, Snapchat, TikTok, Google, Amazon, and Discord, among others, all declined to answer the same question.

After Motherboard broke the news, the hashtag #DeleteFacebook started trending. And sure, though Facebook has, in a few different ways, made deleting the app pretty difficult — maybe you use it to log into multiple different sites, maybe your grandma would be pretty upset with you if you logged off for good — deleting it could potentially prevent police from obtaining data relating to abortion, legal or illegal.

And given the the Supreme Court's recent track record, there's no telling what law enforcement might prosecute using that data next.

READ MORE: This Is the Data Facebook Gave Police to Prosecute a Teenager for Abortion [Vice]

Nothing in the valid warrants we received from local law enforcement in early June, prior to the Supreme Court decision, mentioned abortion. The warrants concerned charges related to a criminal investigation and court documents indicate that police at the time were investigating the case of a stillborn baby who was burned and buried, not a decision to have an abortion.

Both of these warrants were originally accompanied by non-disclosure orders, which prevented us from sharing any information about them. The orders have now been lifted.