Nothing says "true immersion" like a horrifically itchy face. 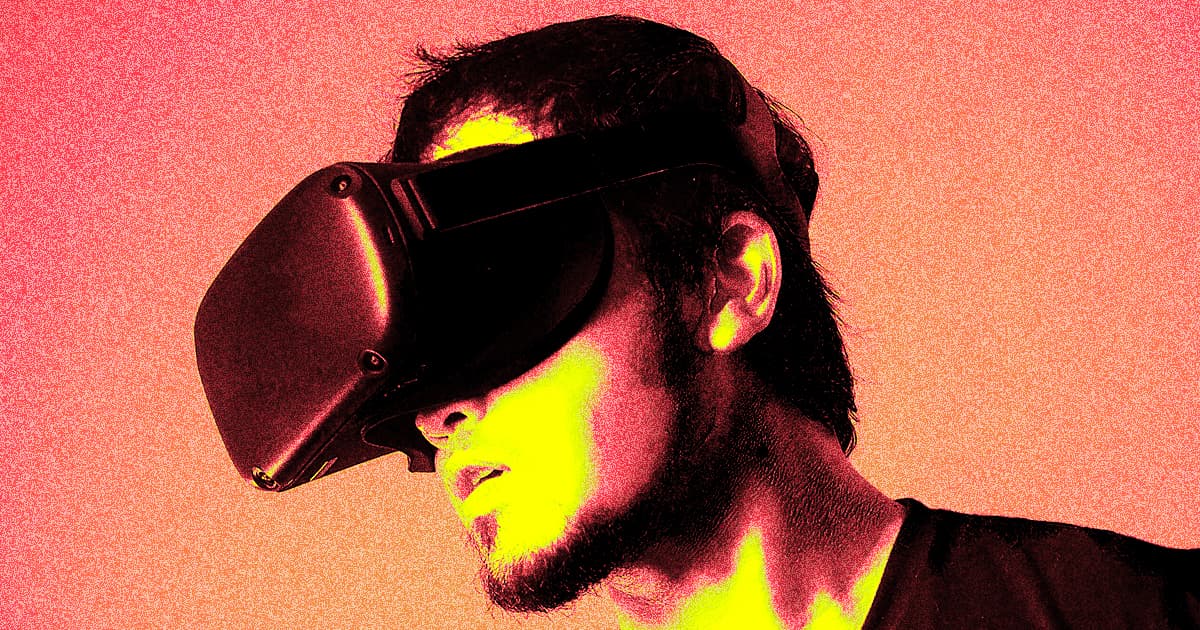 If you've been using your Oculus Quest 2 virtual reality headset lately, you may want to take a quick break to scrub your face.

Facebook, which owns the VR company, announced on Tuesday that it was recalling "about 4 million" headsets after thousands of customers — 45 of whom needed medical attention — reported various forms of irritation on their face including hives, rashes, and burning sensations while they were otherwise immersed in virtual reality.

Facebook is also taking the nuclear approach and pausing all new Oculus Quest 2 sales in North America, Ars Technica reports, until a relaunch in late August that will include updated face covers.

It's unfortunate news for all the VR enthusiasts out there, especially since the problem has been documented for months but only handled now.

As Ars notes, the Oculus Quest 2 uses a lower-quality face liner than its predecessor, likely as part of a way to cut costs and make room for the headset's substantially improved technology. Back in April 2021, Facebook acknowledged that there were "trace substances" on its liners, but downplayed the issue by saying the potential irritants were found "at levels below the industry standard," without specifying which industry it meant.