"I’m sure a lot of people are very embarrassed by it." 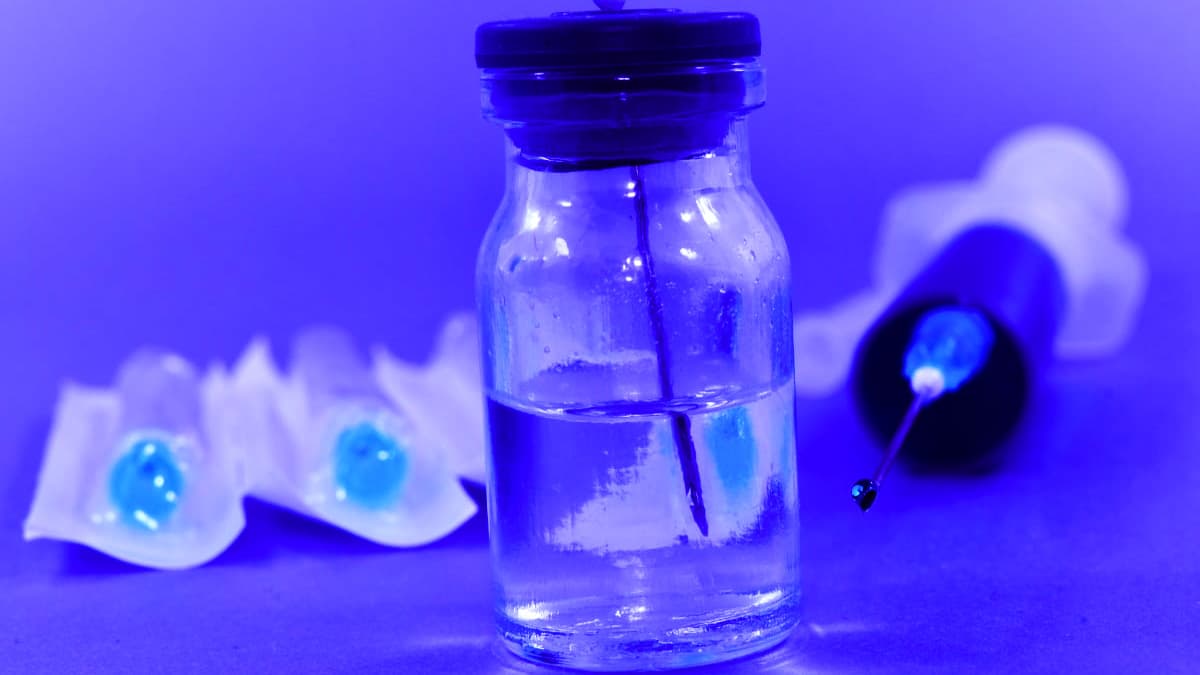 "I’m sure a lot of people are very embarrassed by it," John Moore, immunologist at Weill Cornell Medical College in New York who was not involved in the development of the vaccine, told the newspaper.

"It’s not great to be associated with a mistake like this," he added. "But when you’re running at 90 miles an hour, sometimes you trip."

Scientists abandoned development of the vaccine after the finding — the last thing you want is a vaccine that's in any way associated with HIV/AIDS, according to the Times. Phase 1 trials did, however, show that it did produce a strong immune response to the coronavirus.

Researchers at the University of Queensland and biotech CSL used parts of the protein found in HIV to allow the immune system to respond to the coronavirus more effectively. While there was no risk of participants catching HIV, test results later came back positive.

The theory, according to the Times, is that HIV protein fragments included in the vaccine produced specific antibodies that HIV tests pick up on — and to the scientists surprise, the tests were able to pick up on these antibodies despite the low concentrations of these fragments.

Unfortunately, the Australian government had poured roughly $750 million into the project already. But Prime Minister Scott Morrison promised on Friday that it will compensate by ordering more doses of vaccines made by AstraZeneca and Novavax, according to the NYT.