The pill would give the benefits of exercise to folks incapable of physical activity. 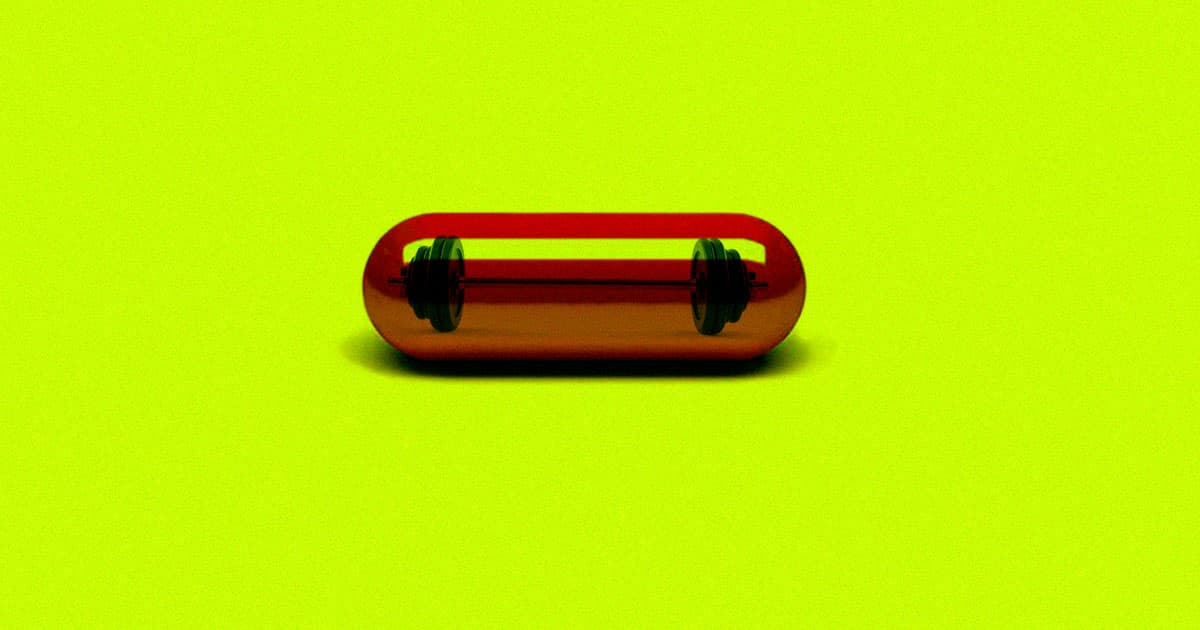 Lazy people, rejoice! Scientists might soon be able to create a pill that replicates the effects of exercise... without the actual exercise.

A team of researchers at the Australian National University (ANU) say they've identified a molecular signal that is sent to our brains and eyes immediately after exercise, according to a press release from the school. More specifically, the signals travel via lipid particles to the central nervous system.

The researchers published a paper about the findings in the journal Clinical & Experimental Ophthalmology last month. They now hope that they’ll be able to use these particles in order to create a pill that can be taken like a vitamin.

"We are essentially prescribing the molecular message of exercise to those who physically aren’t able to," Riccardo Natoli, head of Clear Vision Research at ANU and coauthor of the study, said in the release.

The team originally wanted to discover the effects of exercise on the retina. While they knew that exercise helped keep eyesight healthy, they didn’t understand its full impact, according to the release.

"We found the benefits of exercise extend far beyond what has traditionally been known," Joshua Chu-Tan, postdoctoral fellow at ANU and coauthor of the study, said in the release. "However this has been largely understudied in the retina, despite the retina being an extension of the brain."

They now want to build off of this research in order to create treatments and therapies for those suffering from neurological conditions. It could also be good for paraplegics or folks who can’t otherwise use their limbs to exercise.

"It's been suggested that prescribing exercise to patients suffering from neurodegenerative diseases such as Alzheimer's and Parkinson's can help improve and slow down the disease progression," Chu-Tan said.

So while it might not give you the arms of Chris Hemsworth, the pill could prove to be incredibly beneficial for a section of the population who needs it the most.

More on exercise: Chris Hemsworth Used a Grotesque Hack to Get Swole Enough to Play Thor