A shocking percentage of coronavirus patients end up diagnosed with a psychiatric illness. 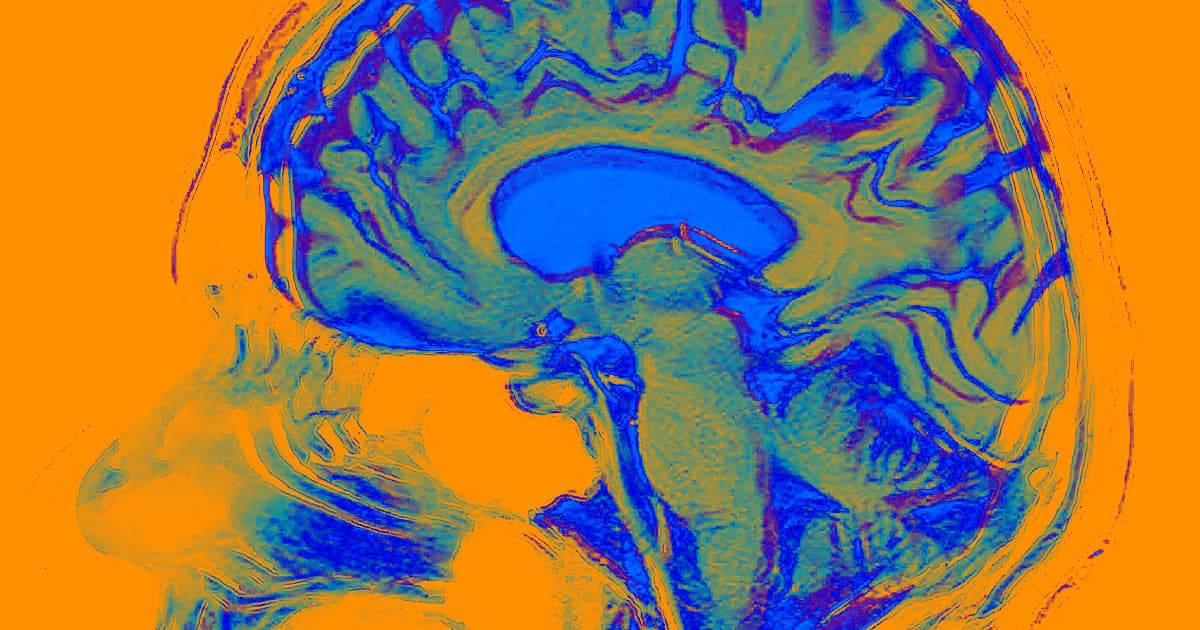 Throughout the pandemic, one of the more puzzling aspects of the coronavirus has been the prevalence of new mental or neurological illnesses among COVID-19 patients.

Now there’s even more evidence linking the two. About one out of every eight coronavirus patients seems to end up getting diagnosed with their first neurological or psychiatric condition within six months, according to new follow-up research by the University of Oxford, which had previously investigated the connection. That number climbs even higher if the COVID-19 patients already had a history of psychiatric or brain-related medical conditions — a troublingly high number of comorbidities that’s still poorly understood by experts.

At the same time, there are some serious limitations to the study, which has yet to be scrutinized through peer review or the academic publication process. It’s possible that many of these patients already had psychiatric conditions before they caught the coronavirus but never sought or received a formal diagnosis or medical attention, The Guardian reports. That would make it seem like both conditions emerged at roughly the same time simply because doctors didn’t have existing medical records to draw on.

Those coincidences might challenge the study’s findings, but they certainly wouldn’t invalidate them, Oxford psychiatrist and lead study author Dr. Max Taquet told The Guardian. That’s because in addition to psychiatric disorders like depression, the study also included more urgent neurological conditions including strokes or intracranial bleeding.

There’s no indication that COVID-19 is actually causing all of these issues, to be clear. But scientists have learned that the coronavirus can impact the central nervous system, warranting a closer look.

And this new study is particularly useful for that, King’s College psychiatrist Dr. Tim Nicholson, who didn’t work on the study, told The Guardian. He argues that it can help doctors figure out which conditions seem to be more closely linked to the coronavirus and which ones might be less of a risk.

“I think particularly this raises a few disorders up the list of interests, particularly dementia and psychosis,” Nicholson told The Guardian, “and pushes a few a bit further down the list of potential importance, including Guillain-Barré syndrome.”