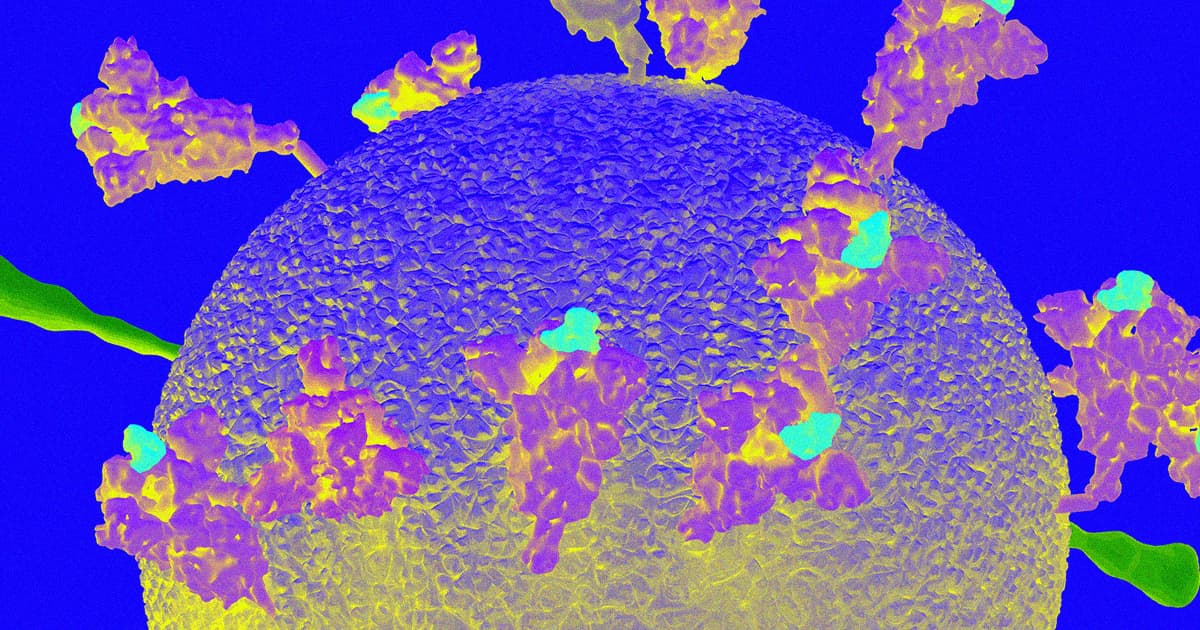 According to a new study by researchers at Oxford University, 18 percent of patients infected with the coronavirus develop a mental illness — including dementia, depression, anxiety and insomnia — within 90 days.

They also found that patients with preexisting psychiatric health conditions were 65 percent more likely to also be diagnosed with COVID-19, according to a paper about the research published in the journal The Lancet this week.

"This finding was unexpected and needs investigation," Max Taquet, co-author and academic clinical fellow at Oxford, told The Guardian. "In the meantime, having a psychiatric disorder should be added to the list of risk factors for COVID-19."

Researchers have previously found COVID-19 patients to exhibit some unusual neurological symptoms, including memory loss and stroke. A different study, by researchers at the NYU School of Medicine, found that the virus was responsible for potentially damaging neurological injuries, ranging from temporary confusion to seizures, in roughly one in seven COVID-19 patients.

That makes the Oxford finding alarming, but many questions remain. It's unclear, for instance, whether the mental illness effects are caused by COVID itself, preexisting conditions, or another confounding variable. Another hypothesis, the researchers told the BBC, is that the mental health issues could be due to drugs used to treat these disorders.

"People have been worried that COVID-19 survivors will be at greater risk of mental health problems, and our findings... show this to be likely," Paul Harrison, co-author of the paper and psychiatry professor at Oxford, told Reuters.

Harrison also said that health services need to prepare themselves, because "our results are likely to be underestimates."

The study examined health records of 69 million Americans, including upwards of 62,000 with confirmed cases of COVID.

The researchers stopped short of claiming to have found a direct link between diagnosing psychiatric disorders and COVID. The data also didn't include more detailed records about the patients, including socioeconomic background or the use of other drugs.

But a direct link is possible, Harrison said.

"Equally, it’s not at all implausible that Covid-19 might have some direct effect on your brain and your mental health," he told The Guardian. "But I think that, again, remains to be positively demonstrated."

Harrison also emphasized that the overall stress of simply living during a global pandemic may have influenced the numbers.

Other experts agreed that we should treat the results with caution.

"It’s difficult to judge the importance of these findings... it may be unsurprising that this happens a bit more often in people with COVID-19, who may understandably have been worried that they might become seriously unwell and who will also have had to endure a period of isolation," University College of London professor David Curtis, who was not involved in the study, told The Guardian.